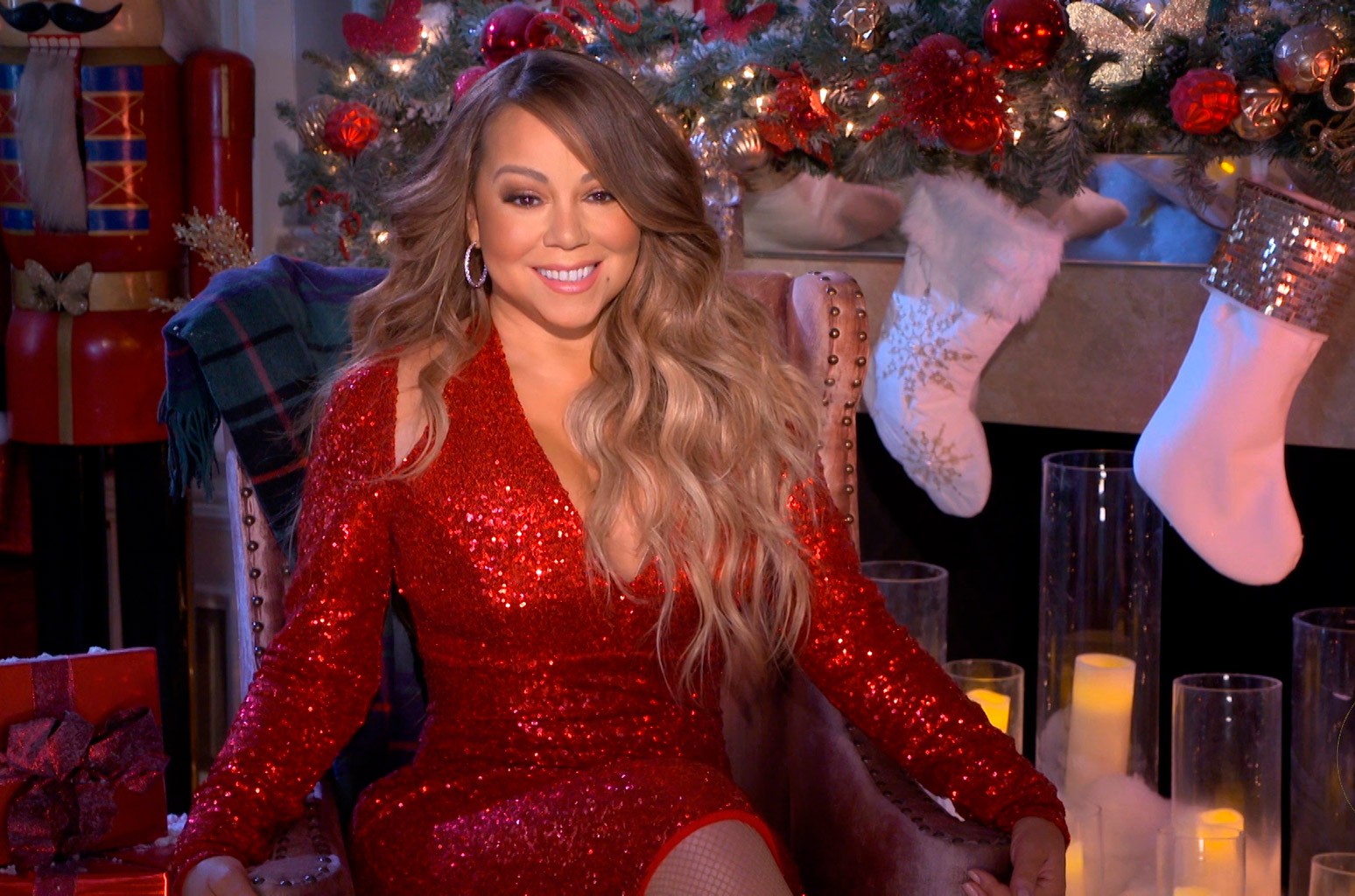 Mariah Carey executed the merriest transition from Halloween this past Sunday to the Christmas season.

But awards season is also on the horizon, with Cardi B doing the honors of taking over the 2021 American Music Awards right before Thanksgiving.

And Doja Cat has a Rhythmic Airplay chart achievement to be grateful for before the year closes out.

Take a look at Billboard‘s weekly roundup and the “awards” it’s giving to this week’s headlines.

Okurrr! Cardi B will host the 2021 AMAs, where she’s up for three awards — including two for her Billboard Hot 100 No. 1 hit “Up.” The show is set to air live from Los Angeles’ Microsoft Theater on Nov. 21. Read more about where Cardi falls in the history of AMAs hosts here.

Anderson .Paak announced on Tuesday (Nov. 2) that the Grammy-winning musician and one-half of Silk Sonic launched a new label, APESHIT INC., in partnership with UMG. “I wanted to start a label that sets fire to a new generation of artists, who can play while performing,” he said in a statement about the performer-focused label venture he started. Learn more about it here.

Hov flew under the radar on Wednesday (Nov. 3) when he quietly rejoined Instagram under the handle @jayz to promote the new Western film he co-produced for Netflix, The Harder They Fall. But the account, which accumulated more than 2 million followers and only followed his wife Beyoncé back, has already been deactivated only after a day. Learn more about Jay-Z’s short-lived stay on IG here and here.

Most Record-Breaking News: Doja Cat passes Drake for most rhythmic airplay No. 1s this year

Doja Cat beats out Drake with the most No. 1s (4) on Billboard‘s Rhythmic Airplay chart in 2021, after “Need to Know” leapt to the top slot. She also becomes the first woman to land four No. 1 hits on the tally in a calendar year since Rihanna in 2012. Learn more about her chart feat here.

At the stroke of midnight on Monday (Nov. 1), the Queen of Christmas herself summoned the holiday spirit by smashing pumpkins and singing her 1994 classic “All I Want For Christmas Is You.” And she’ll be giving all the Lambs a treat with her second Apple+ special titled Mariah’s Christmas: The Magic Continues, which will feature her “Fall in Love at Christmas” collaborators Khalid and Kirk Franklin. Watch MC bring on the Christmas cheer here and learn more about her new holiday special here.

The stars aligned for the Gucci Love Parade Tuesday night (Nov. 2) on Hollywood Boulevard, where Lizzo, Billie Eilish, Miley Cyrus, Tyler, the Creator and more artists were among the seated crowd. And Jared Leto and Macaulay Culkin were among the models who strutted down the Walk of Fame runway. Read more here.