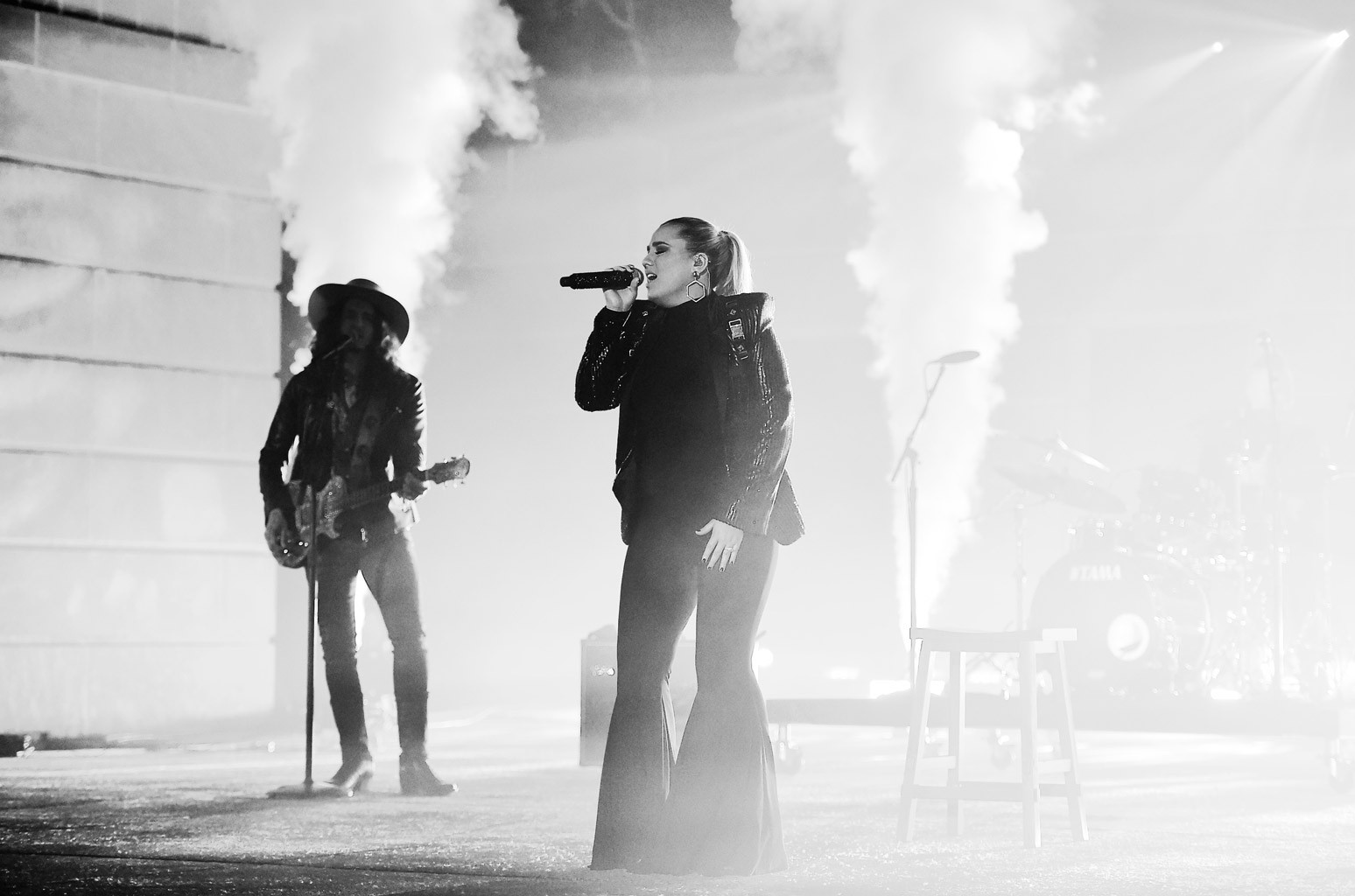 Maren Morris and Gabby Barrett will not perform on the CMT Music Awards, set to air Wednesday, as previously announced. The country stars took to social media to share the news.

The moves were surprising, especially so close to the show and because their stated reasons for pulling out were so vague. Barrett cited “personal circumstances” as the reason she is unable to perform at the show in an Instagram post. In a since-deleted message on Instagram Stories, Morris cited a scheduling conflict.

Both artists have been replaced in the performance lineup. Ingrid Andress will team with Canadian pop star JP Saxe to perform “Line by Line,” which Saxe and Morris released earlier this year. Lindsey Ell will take Barrett’s place in a planned show performance with Lady A and Carly Pearce.

“Due to a scheduling conflict, I will not be performing at the CMT Music Awards on Wednesday,” Morris originally wrote on her Stories. ““I know @jpsaxe will slay it and I am so excited for his album to come out soon!”

Barrett shared: “I’m really sad to share that because of personal circumstances I won’t be able to perform with @ladya and @carlypearce on Wednesday at the @cmt Music Awards! I’ll be rooting for you guys and all of the incredibly talented nominees and performers! ❣️So appreciate all of your support and will see yall on the road this summer :)”

Both artists are nominated for female video of the year this year: Barrett for “The Good Ones” and Morris for “To Hell & Back.” And they appear to have a chance, because Carrie Underwood, who has won eight times in the category, including the last six years in a row, wasn’t nominated this year.

Morris is nominated for two additional awards. She and her husband Ryan Hurd are nominated for both best collaborative video and best family feature for “Chasing You.”

Morris was originally announced as this year’s nominations co-leader, along with Miranda Lambert, with four nods each. But when CMT whittled the initial list of 14 candidates for video of the year down to six finalists, Morris lost two of her four nominations; “Better Than We Found It” and “Chasing After You” didn’t make the cut. (CMT later added the best family feature category, which gave her a third nod.)

The CMT Music Awards are one of the few shows that have this two-stage nominations process in their top category where, in effect, nominations are taken away ahead of the broadcast.

Underwood is likely the front-runner for video of the year, where she is nominated this year for “Hallelujah,” a collab with John Legend. She has won in that category eight times as well, including the last two years running for “Cry Pretty” and “Drinking Alone.”

“Line by Line,” the Saxe/Morris collab, will be featured on his first album, Dangerous Levels of Introspection, which is due June 25.

Billboard reached out to CMT Music Awards for comment. They had not responded at the time of publication.