Manic Street Preachers on Course for Second U.K. No. 1 With ‘The Ultra Vivid Lament’ 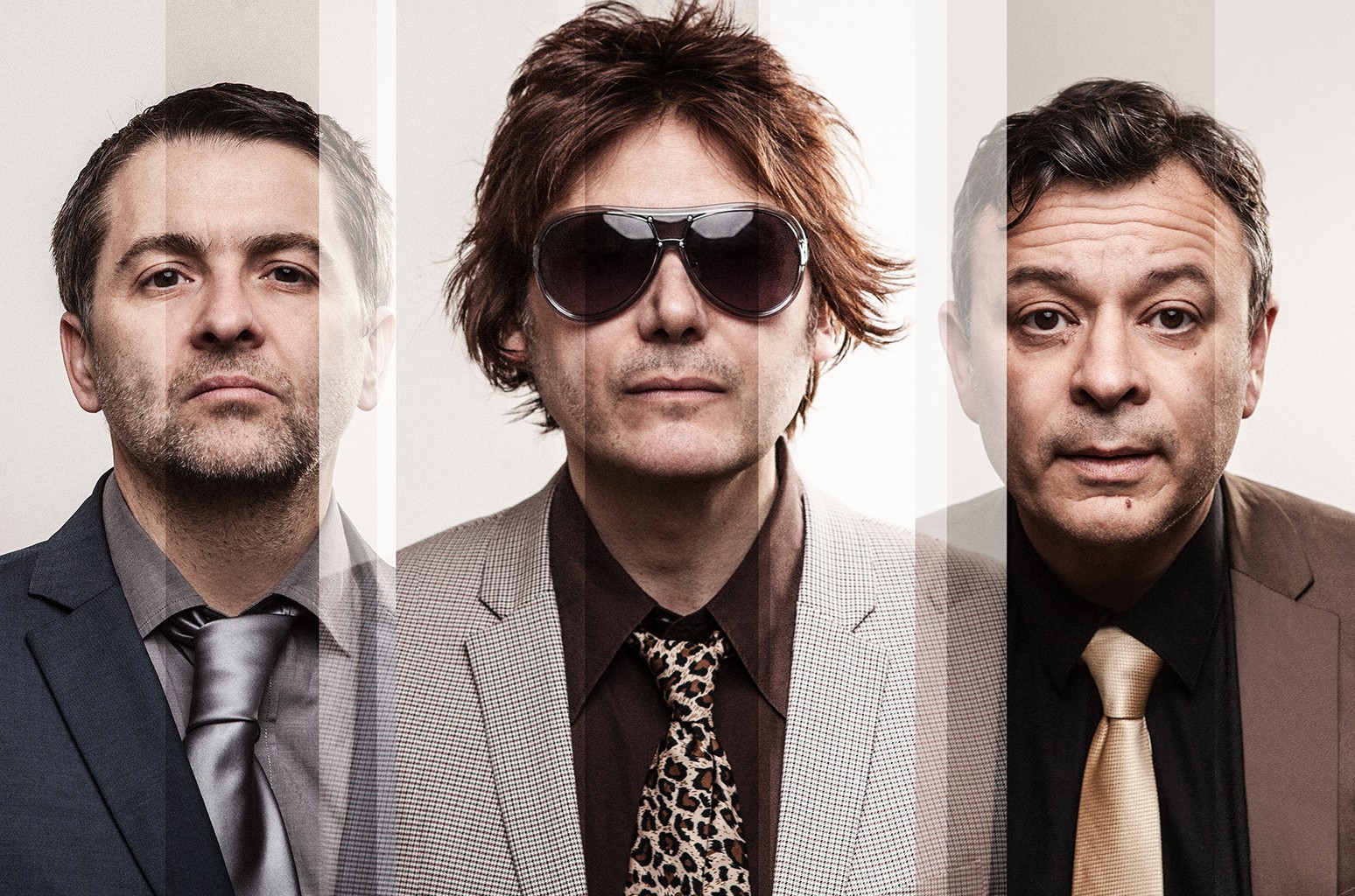 The Welsh rockers power to No. 1 on the midweek chart with The Ultra Vivid Lament (Columbia), their 14th studio album, and they’re on the way to a second career leader.

The Manics don’t have it all sewn up. There’s a battle brewing with the reunited Steps, whose What The Future Holds Pt. 2 (BMG) is in second spot, just 3,000 chart sales adrift, the OCC reports.

It’s not the first time these two acts have gone head-to-head on the chart. Back in September 1998, the Manics’ This Is My Truth Now Tell Me Yours beat Steps’ Step One for the crown by a margin of 95,000 sales.

Also new to the Official Chart Update is Dark Matters (Coursegood), the first album in nine years from punk rock veterans The Stranglers. It’s at No. 3, and could give the band their highest-charting effort in 43 years, since 1978’s Black & White.

The Vaccines are chasing a fifth straight Top 5 album with Back In Love City (Super Easy), new at No. 4, while Metallica’s self-titled fifth studio album, widely known as The Black Album (Verigo), is on track for a return to the top tier for the first time since 1991. It’s at No. 6 following a reissue with live cuts and a companion covers LP.

U.S. country artist Kacey Musgraves is on track for her second U.K. Top 10 album with Star-Crossed (Interscope) at No. 7, and Australian punk rock specialists Amyl and the Sniffers are just outside the Top 10 with Comfort To Me (Rough Trade). It’s new at No. 11 on the chart blast.