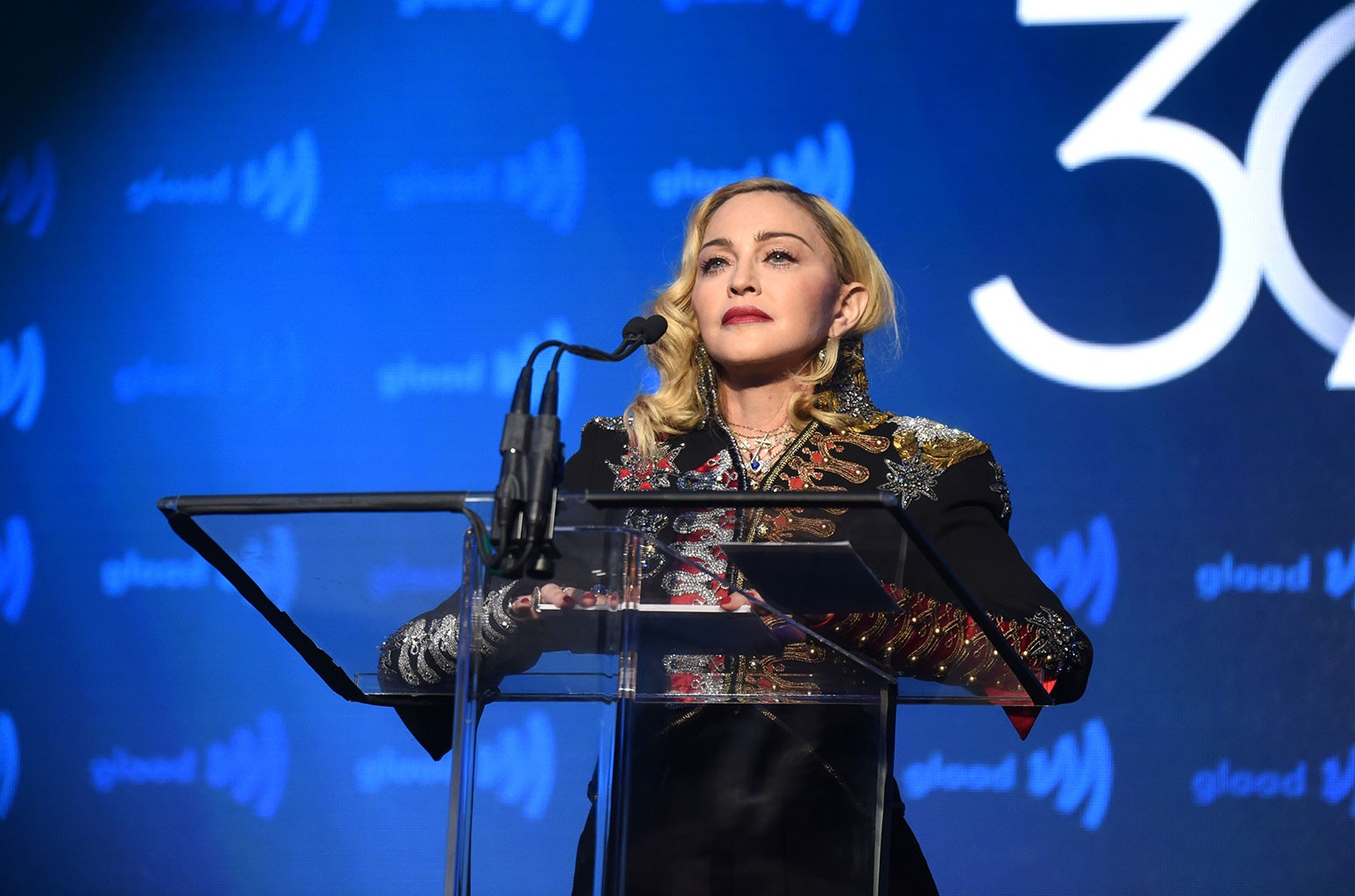 Madonna has joined a growing chorus of celebrities speaking out against DaBaby‘s homophobic comments made onstage Sunday at Rolling Loud Miami.

On Thursday (July 29), the pop star posted a video of DaBaby’s remarks — where he asked fans to put their cellphone lighters up “if you didn’t show up today with HIV, AIDS, or any of them deadly sexually transmitted diseases that’ll make you die in two to three weeks,” “ladies, if your p—y smell like water” and “fellas, if you ain’t sucking d— in the parking lot” — and sent a direct “message” to the rapper.

“If you’re going to make hateful remarks to the LGBTQ+ community about HIV/AIDS then know your facts: After decades of hard won scientific research— there are life saving medicines available to children born with HIV, to people who contract HIV through blood transfusions, dirty needles or exchange of bodily fluids,” Madonna wrote in her Instagram caption. “These new ARV’s [antiretrovirals] can keep a person with AIDS alive for the rest of their lives!!! AIDs is not transmitted by standing next to someone in a crowd.

“I want to put my cellphone lighter up and pray for your ignorance,” she added. “No one dies of AIDS in 2 or 3 weeks anymore. Thank God.”

Madonna went on to address his comments about women as well and to ask him to treat all people “with dignity and respect.”

“Your sexist remarks about Ladies [whose] p—ies need to smell like water only encourage more discrimination against women who fight daily against the oppression of living under the constraints of the Male Gaze,” she wrote. “People like you are the reason we are still living in a world divided by fear. All Human beings should be treated with dignity and respect regardless of race, gender, sexual preference or religious beliefs. AMEN.”

Elton John, Questlove and DaBaby’s “Levitating” remix collaborator Dua Lipa have also spoken out against the rapper’s comments, with Lipa writing Tuesday on her Instagram Story: “I’m surprised and horrified at DaBaby’s comments. I really don’t recognize this as the person I worked with.”

GLAAD also condemned the remarks, saying Wednesday in a statement: “The rhetoric that DaBaby used is inaccurate, hurtful, and harmful to the LGBTQ community and the estimated 1.2 million Americans living with HIV.”

DaBaby partially apologized Tuesday on Twitter, writing, “Anybody who done ever been effected by AIDS/HIV y’all got the right to be upset, what I said was insensitive even though I have no intentions on offending anybody. So my apologies.” But he also said his critics misinterpreted the rest of his message. “I told you y’all digested that wrong.”