Lunar New Year is almost here! This sees the transition from the Year of the Rat to the Year of the Ox on February 12th. Traditionally, we have always released a new paint job for our Chinese Paint Jobs Pack DLC for Euro Truck Simulator 2 with the current year’s zodiac animal. However, this year we decided to create a new DLC pack, as the Lunar New Year is not just celebrated in China, but also in many other countries and by people around the world. 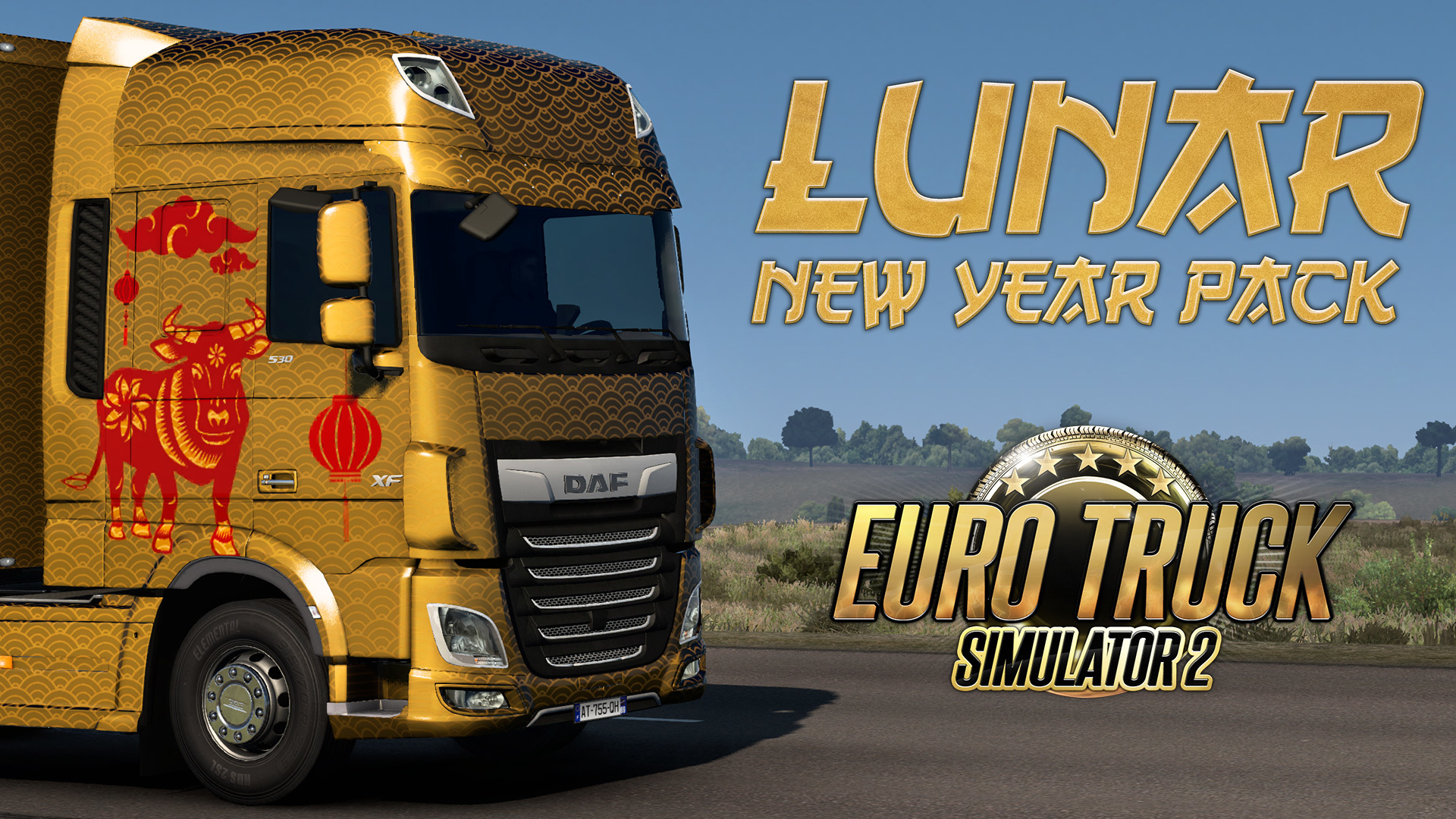 The Lunar New Year Pack DLC will include paint jobs for all 12 zodiac animal signs in the traditional red and gold colours, so no matter the year, you can always be ready to celebrate on the road! 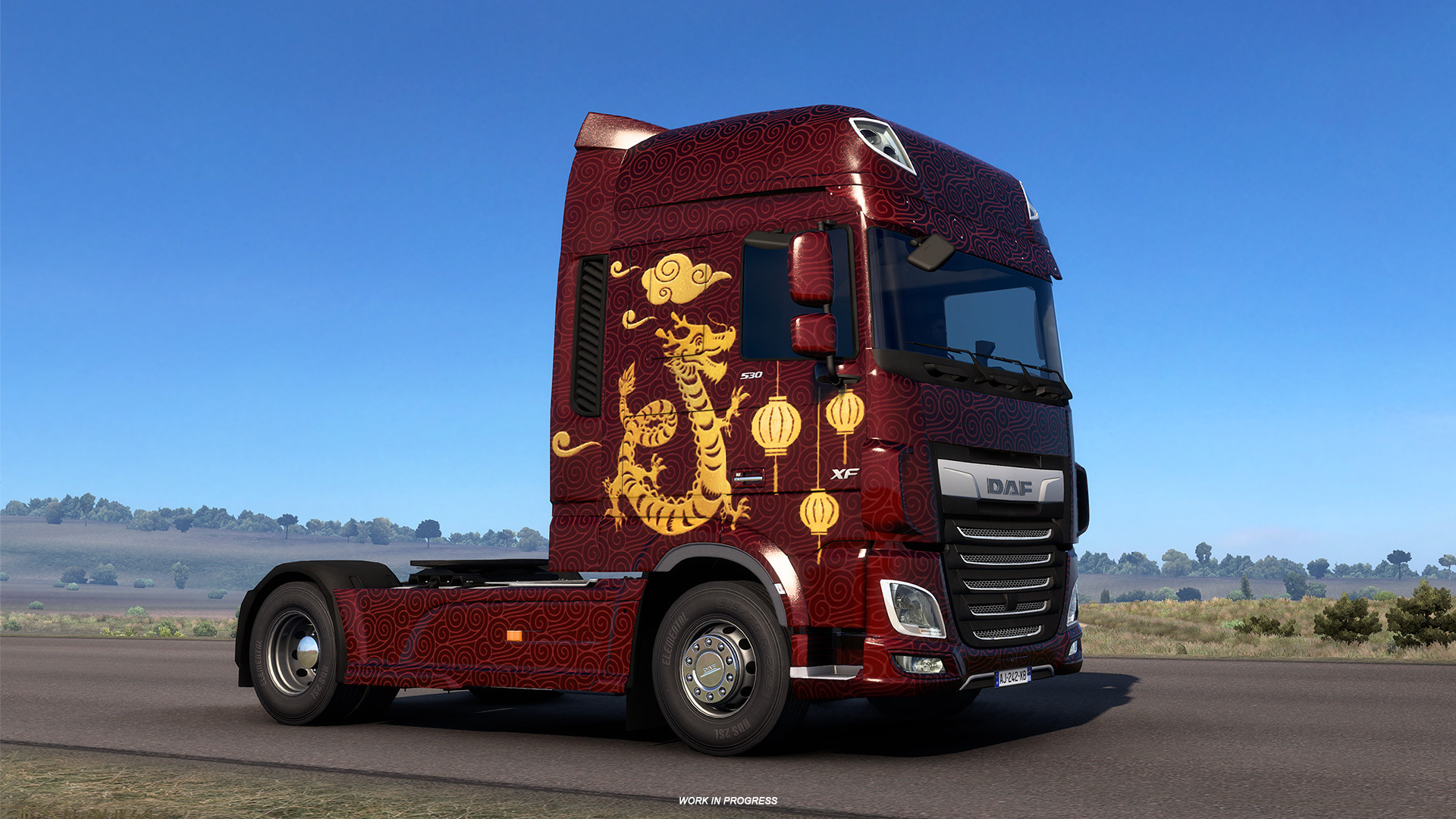 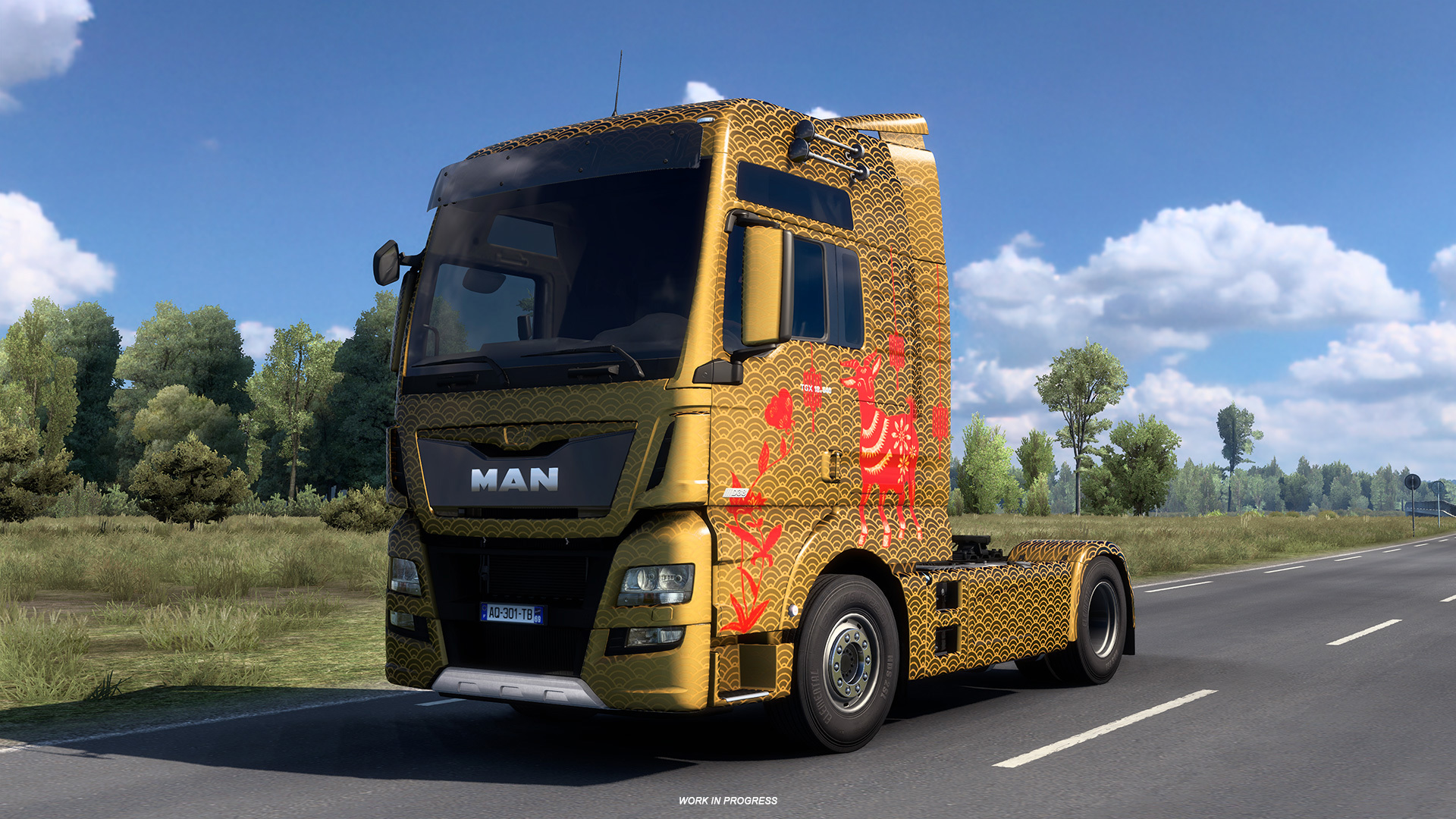 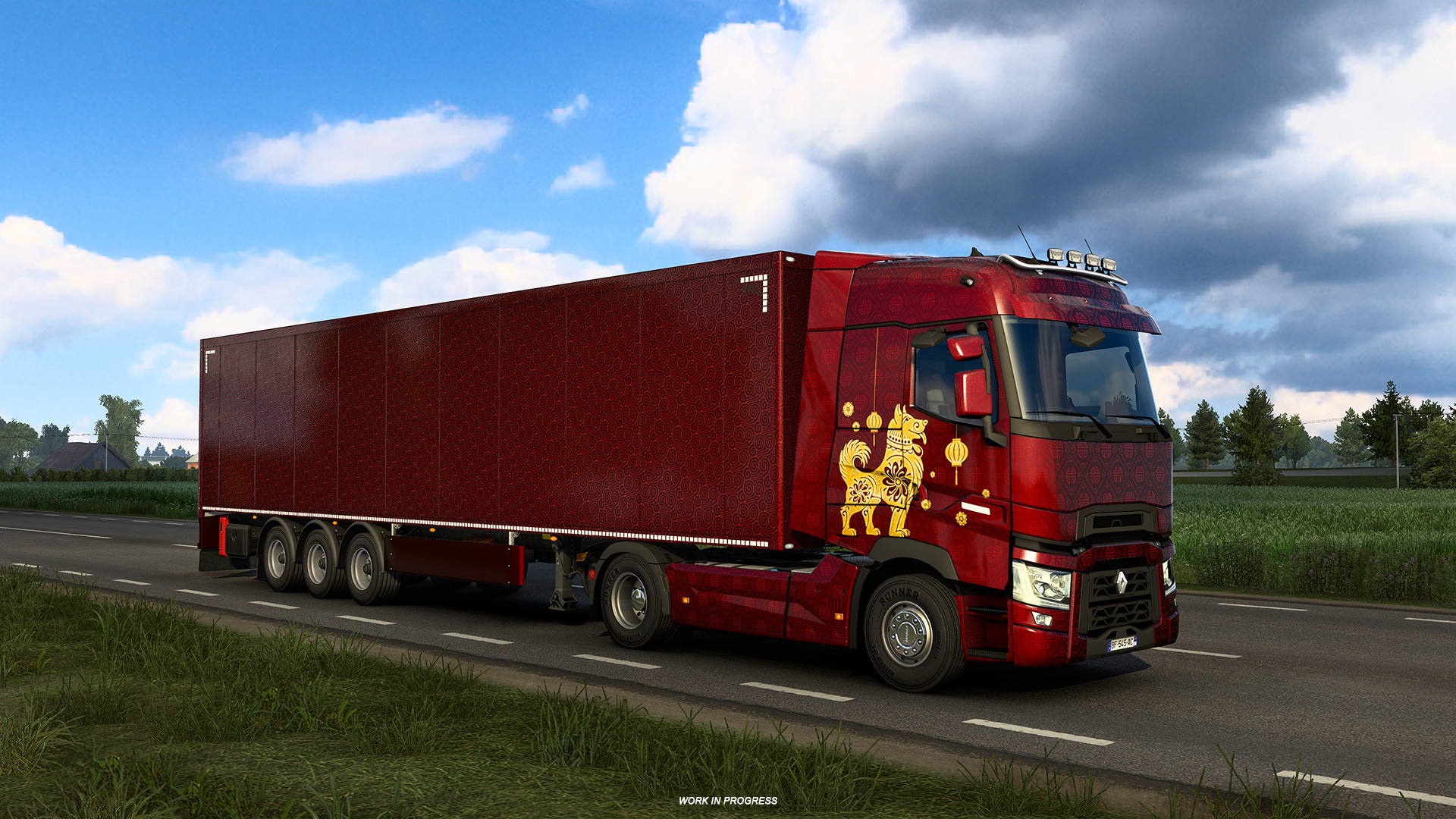 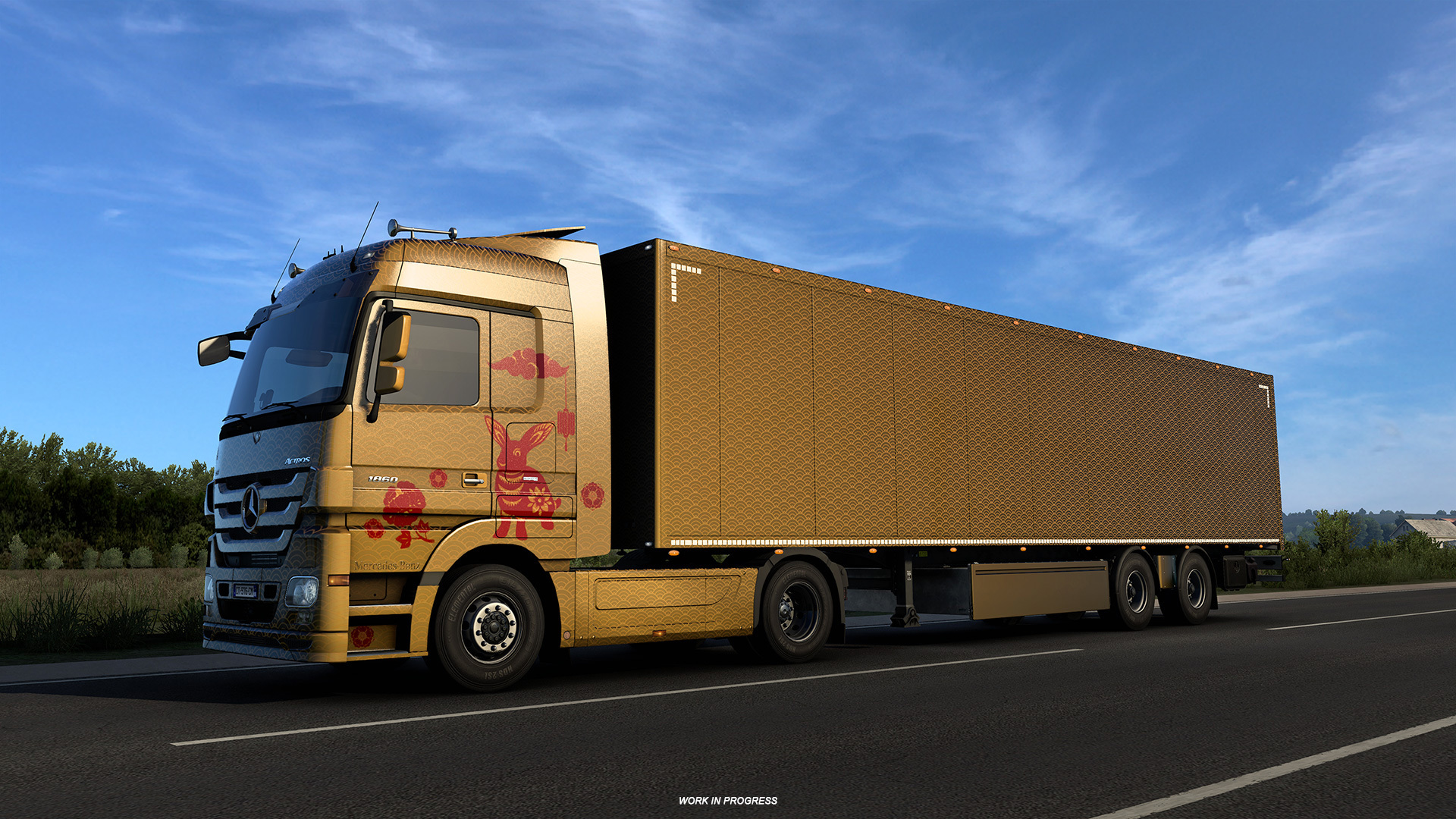 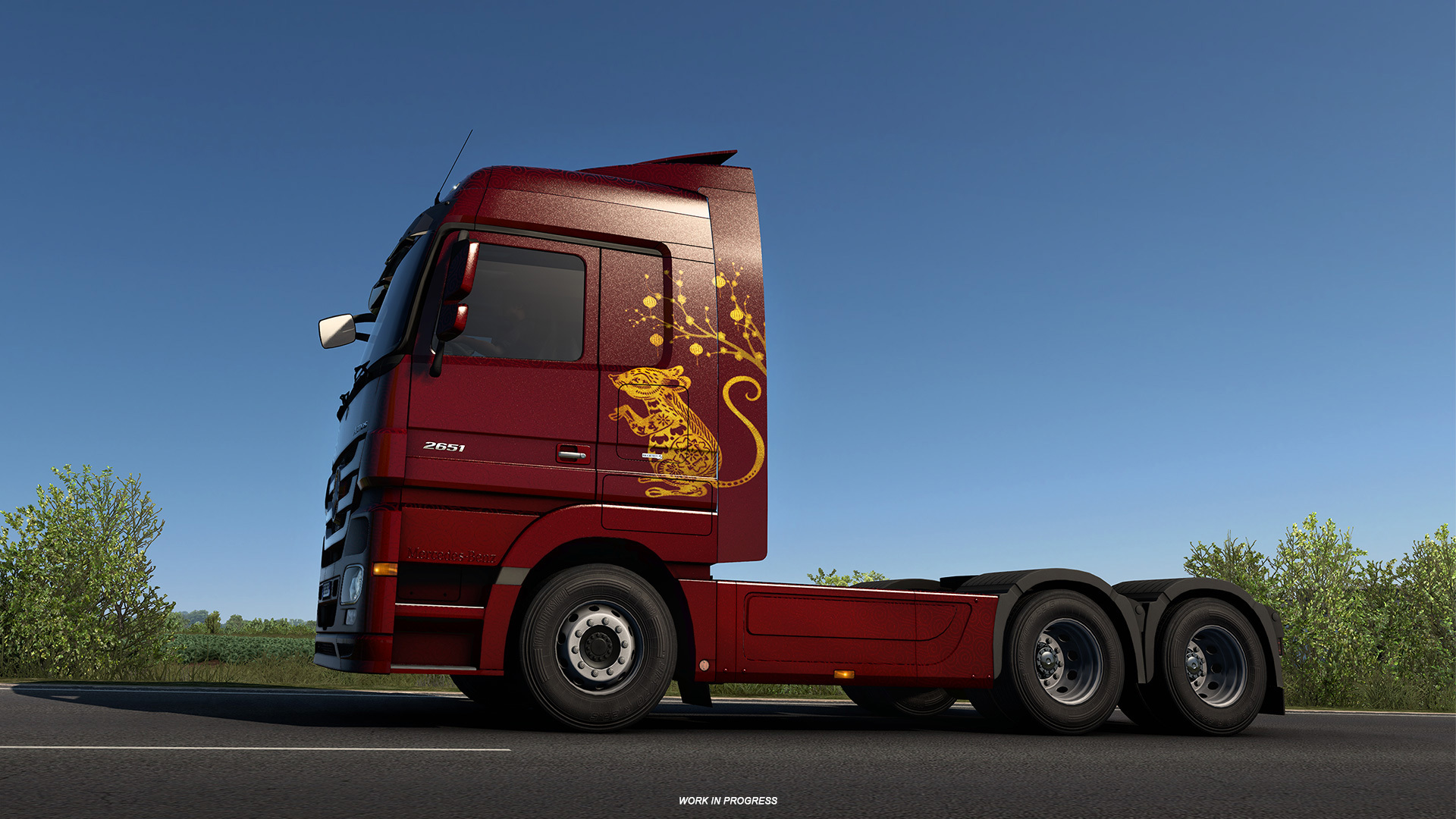 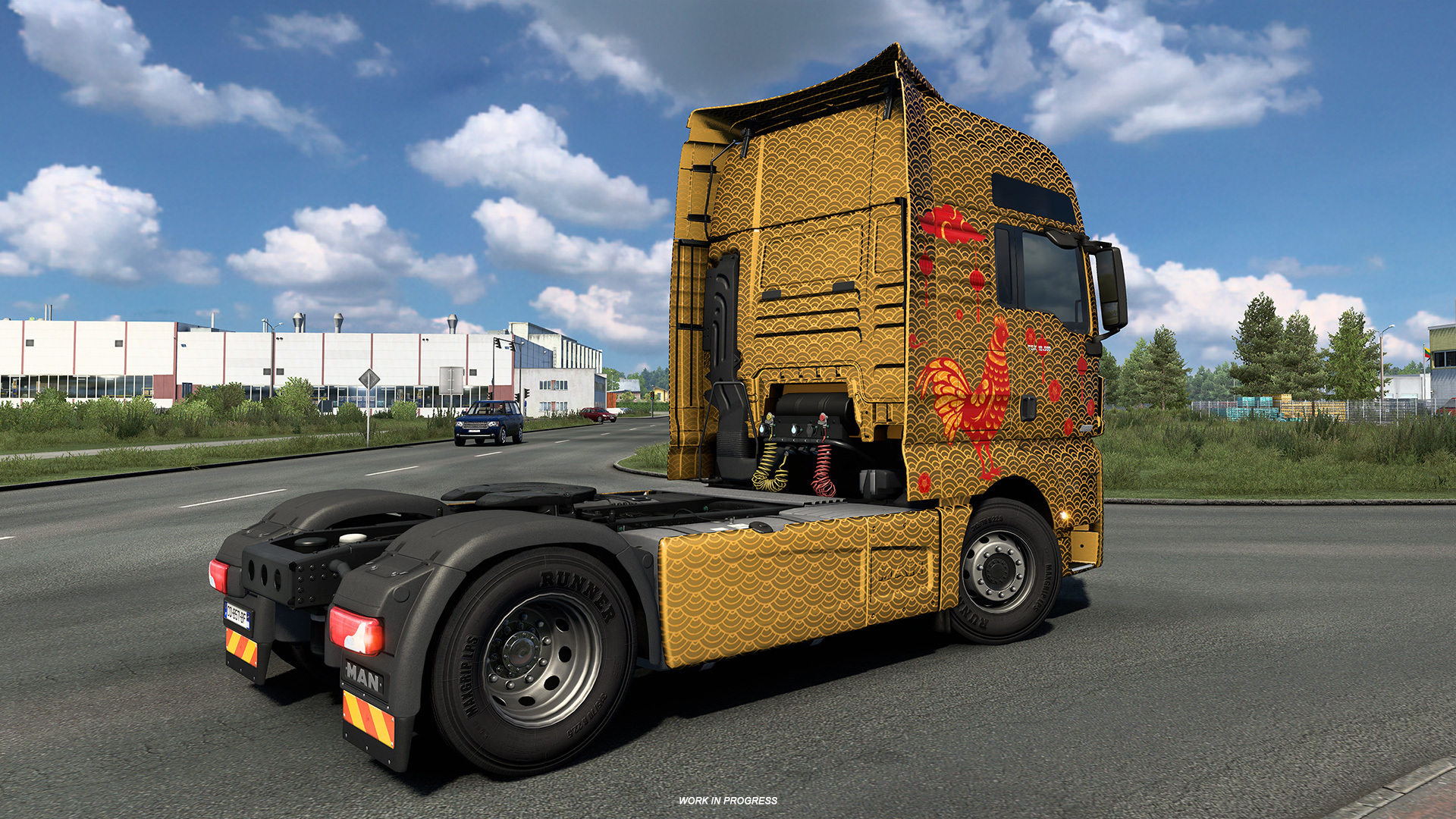 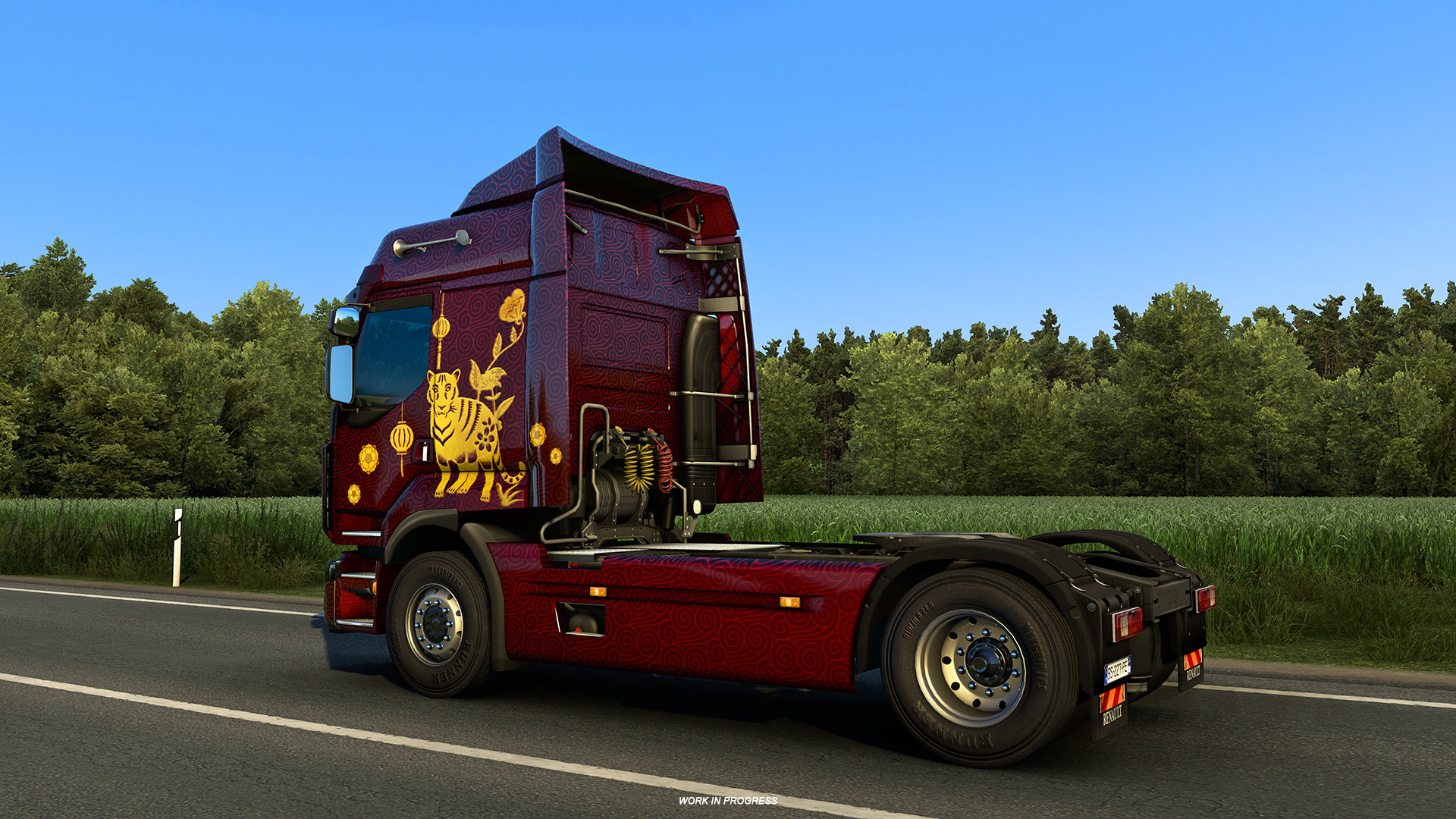 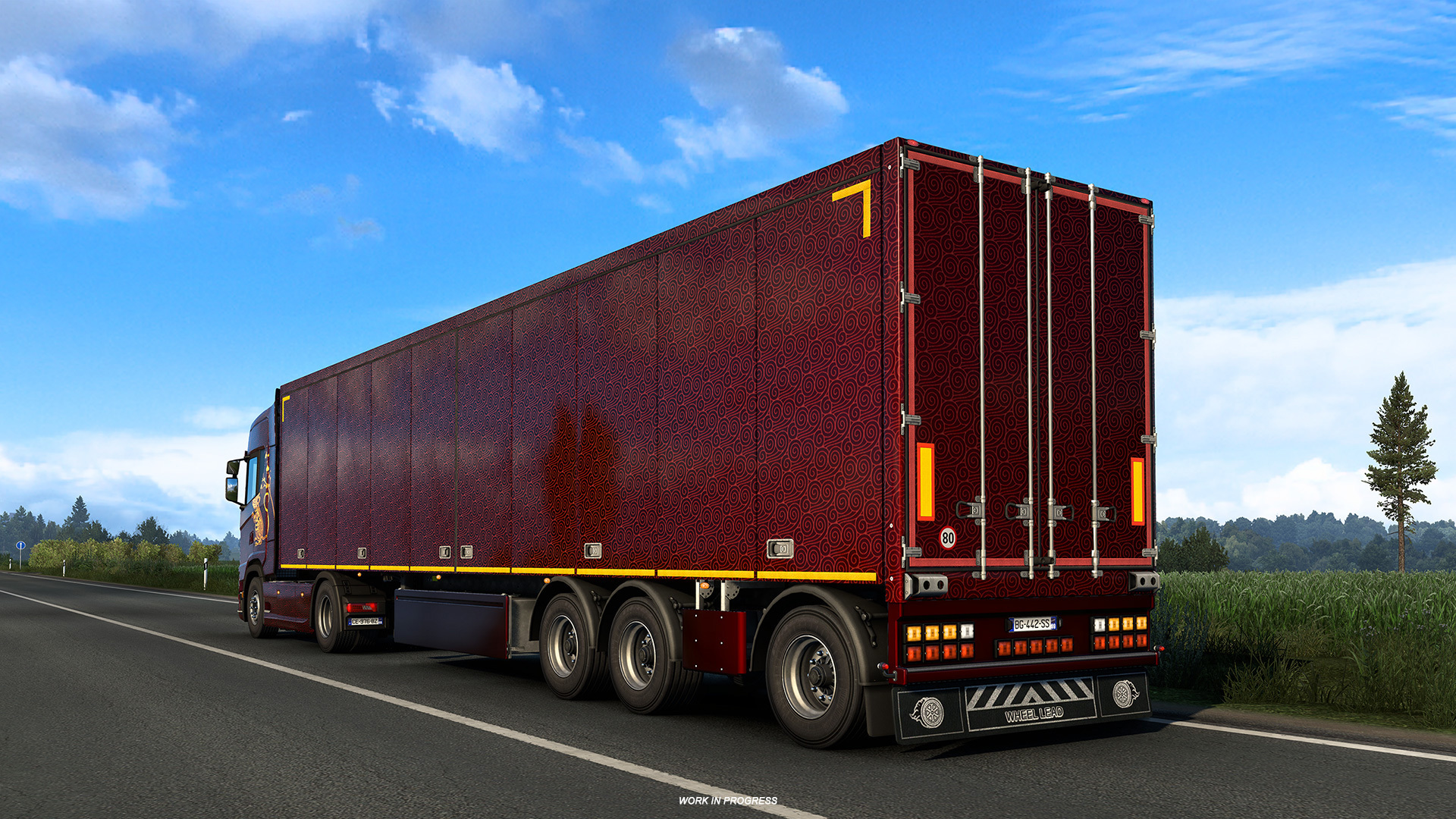 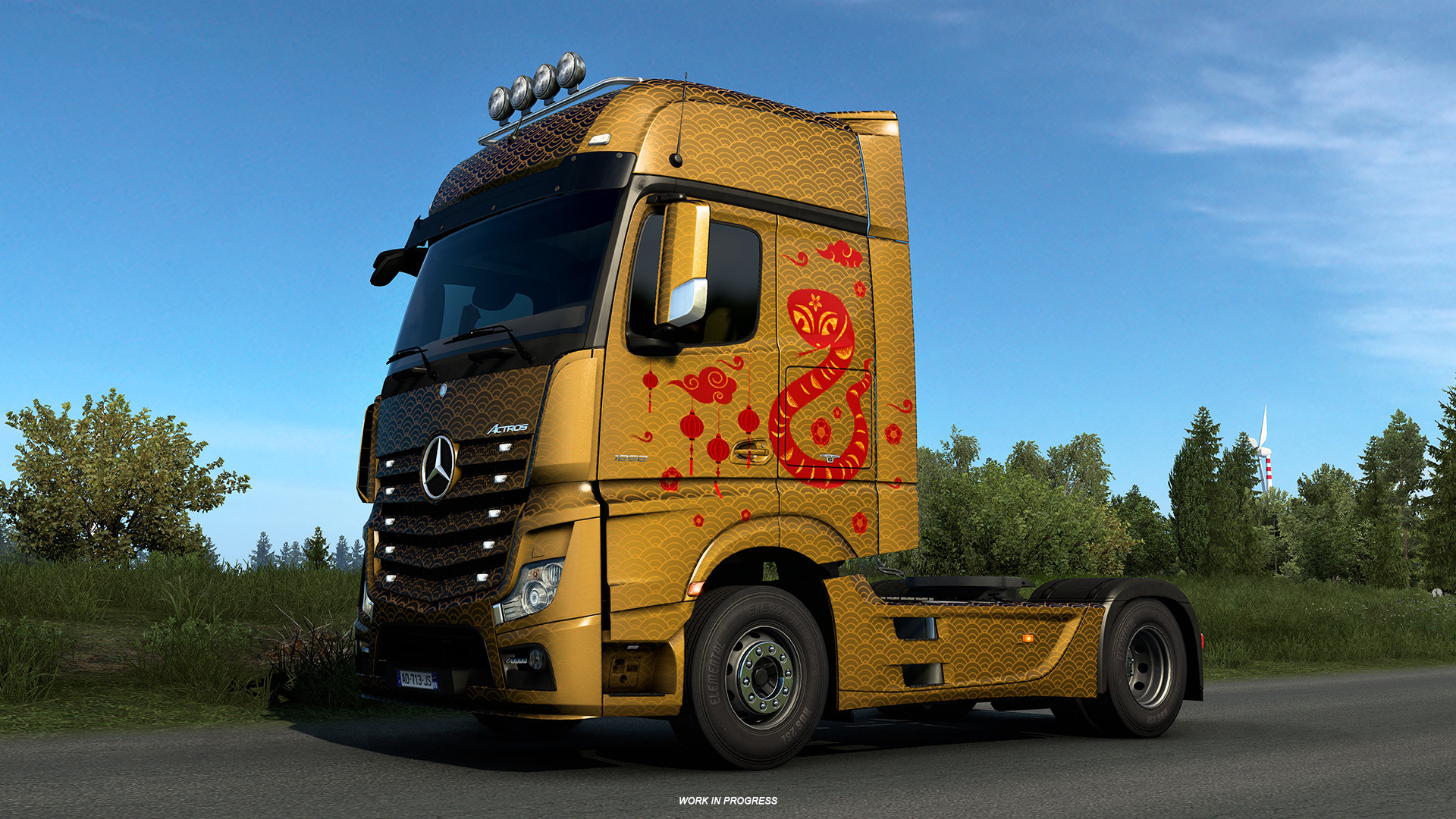 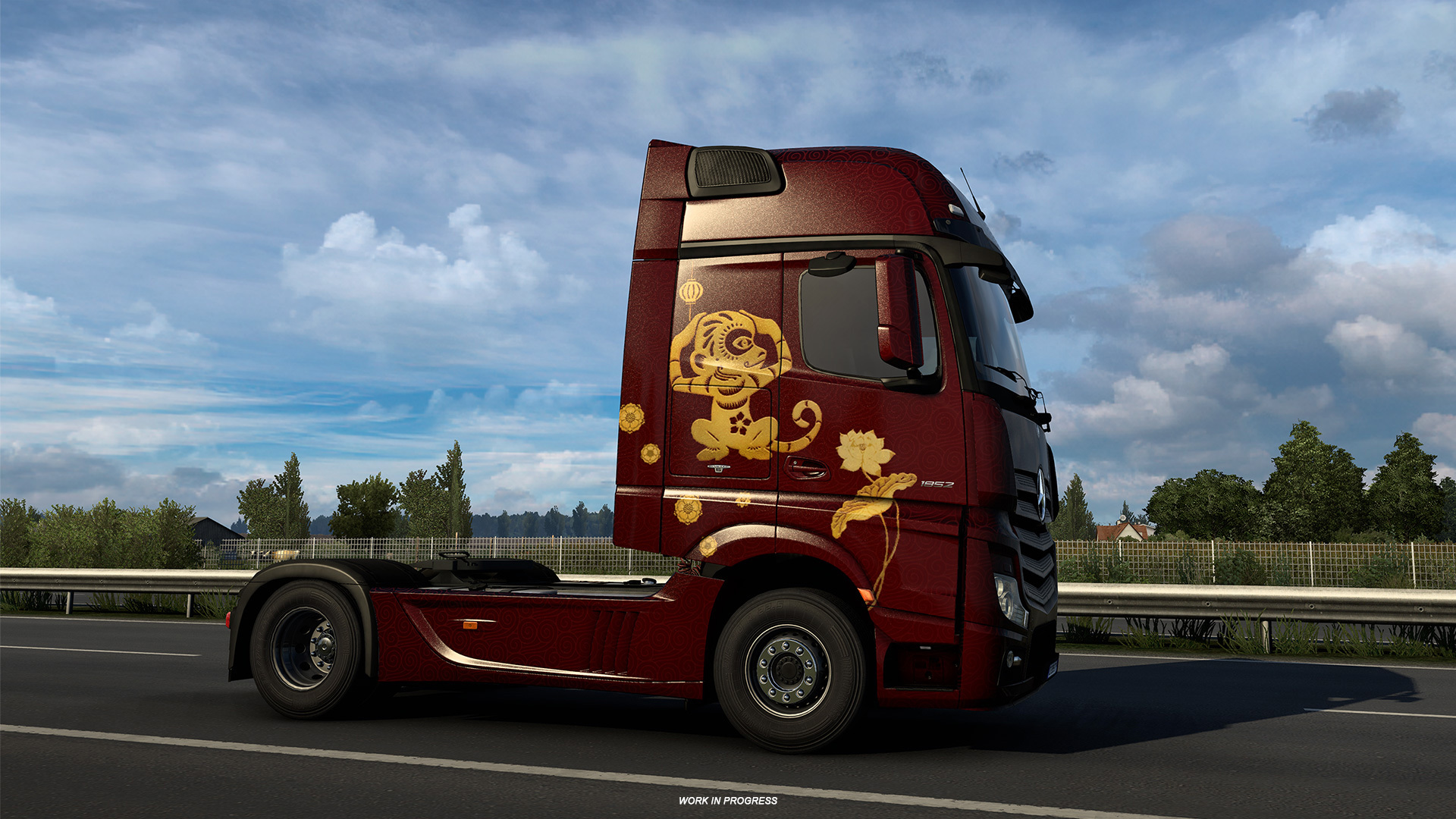 To accommodate this change, all current owners of the Chinese Paint Jobs Pack will receive the Lunar New Year Pack DLC absolutely free!

https://store.steampowered.com/app/526950/Euro_Truck_Simulator_2__Lunar_New_Year_Pack/
We hope you enjoy this new addition to Euro Truck Simulator 2, and we wish you all a very happy and prosperous Lunar New Year 2021!