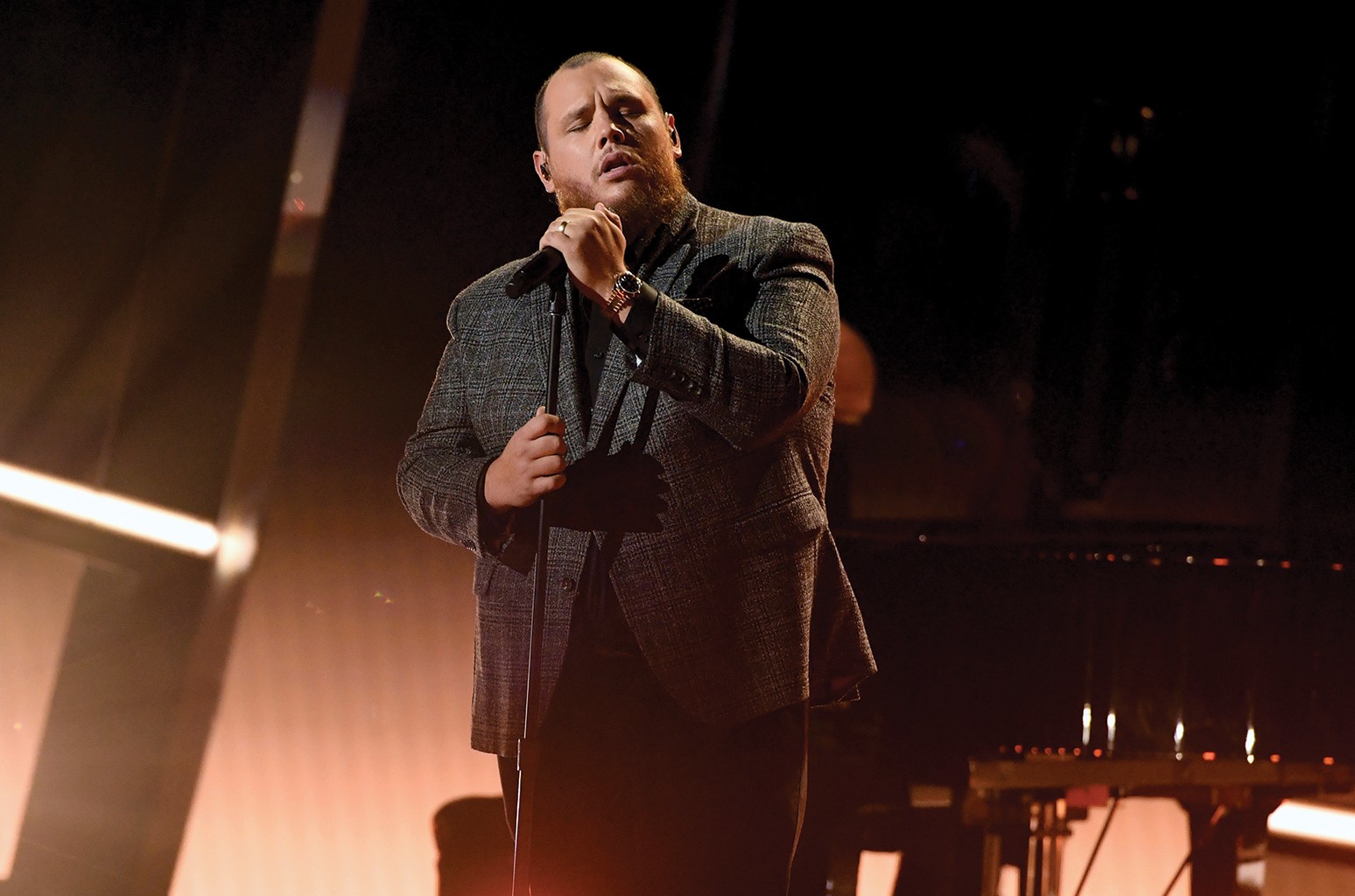 Luke Combs is paying for three fans’ funerals after they died at the Michigan country music festival Faster Horses, which the singer headlined this past weekend.

The country singer-songwriter had performed the Friday night before as one of the Faster Horse headliners. The festival is held at the Michigan International Speedway in Brooklyn, Michigan.

A GoFundMe was created by the Michigan Center Athletic Boosters earlier this week to support the families of Brown, Sova and Mays, as well as Rayfield Johnson and Kurtis Stitt, two other men who were critically injured in the incident and remain hospitalized. The boosters will divide the proceeds evenly among the five Michigan-based families, including medical expenses for Johnson and Stitt and future scholarships in the name of Brown, Sova and Mays. At press time, the fundraiser has reached over $61,000.

Brian O’Connell, Live Nation’s president of country touring, issued the following statement about the deaths on the Faster Horses’ Instagram account: “All of us in the Faster Horses Festival Family are deeply saddened by the tragic losses this weekend, as confirmed by the Lenawee County Sheriff’s department. We will continue to stay in close contact with The Lenawee County Sheriff and all other Law enforcement agencies, and follow their lead regarding any and all information as it is officially confirmed. Our hearts are broken for the families, friends and loved ones.”

In addition to the three men’s deaths, in a separate incident, state police that a 30-year-old woman, Melissa Havens, also died at Faster Horses. Police are waiting for the results of a toxicology report before releasing any further details. A GoFundMe has also been created for Havens’ funeral and for the 6-year-old daughter she left behind.