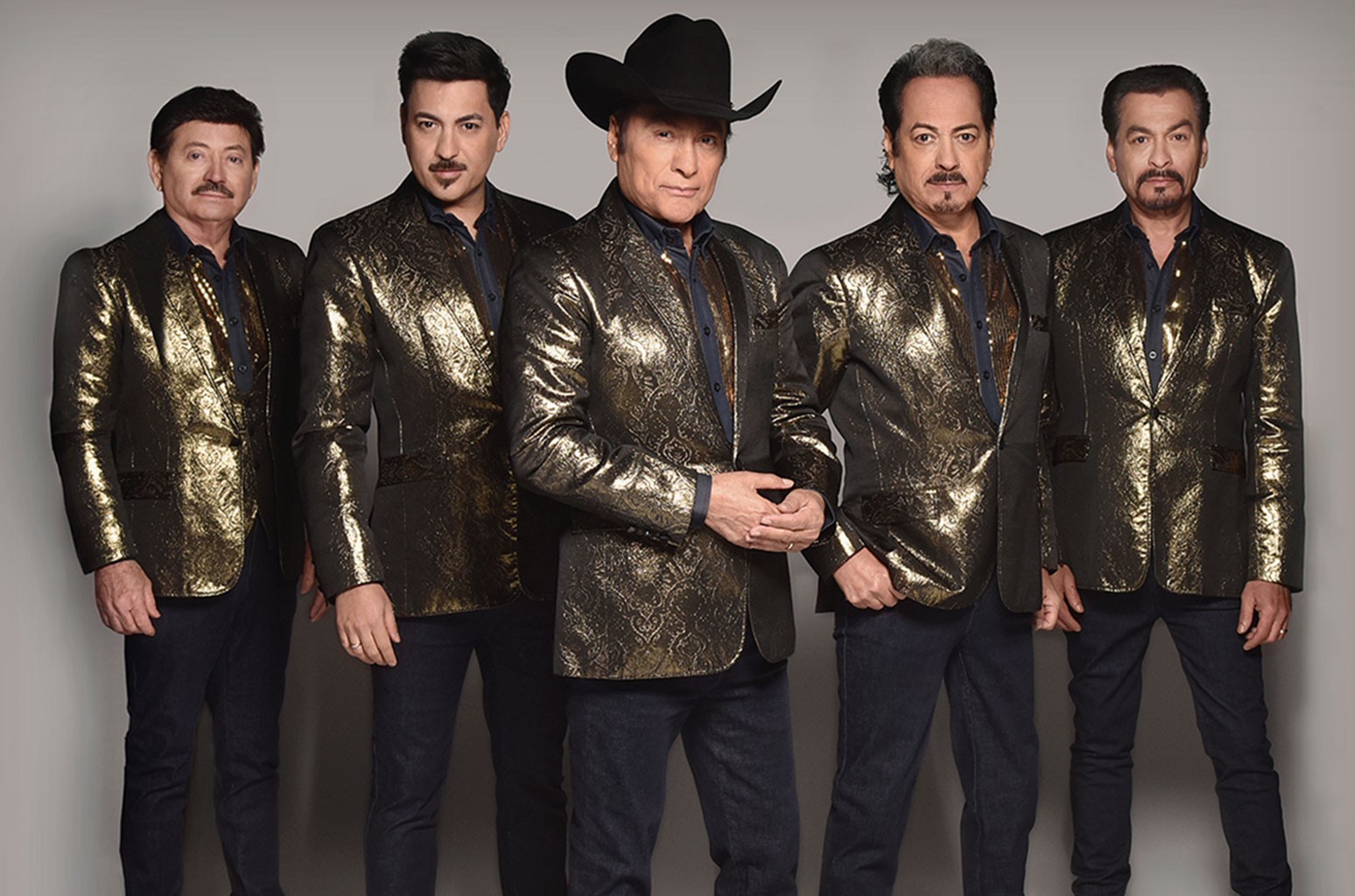 The legendary Norteño band, which kicked off a tour in September, is set to continue with 40 confirmed dates in 2022, including Feb. 11 at Ontario’s Toyota Arena, Feb. 19 at San Jose’s SAP Center, March 12 at New York’s UBS, and for the first time in their career, Los Angeles’ Staples Center on April 2.

Billboard can confirm that full concert dates and venues for 2022 will be announced soon for the La Reunión tour presented by Zamora Live. To see ticket sales, click here.

In addition to going on tour, Los Tigres del Norte—Jorge Hernández, Eduardo Hernández, Luis Hernández and Oscar Lara—will premiere their upcoming EP, named after the tour, on Dec. 3. The set will include six tracks, including the previously released title track.

Known as la voz del pueblo, or the voice of the people, Los Tigres del Norte have consistently spoken out against issues that directly impact the Latinx community. Through lyrics, documentaries and activism, the norteño band — whose career spans over five decades — has explored topics like immigration, gun violence and, most recently, cash bail reform.