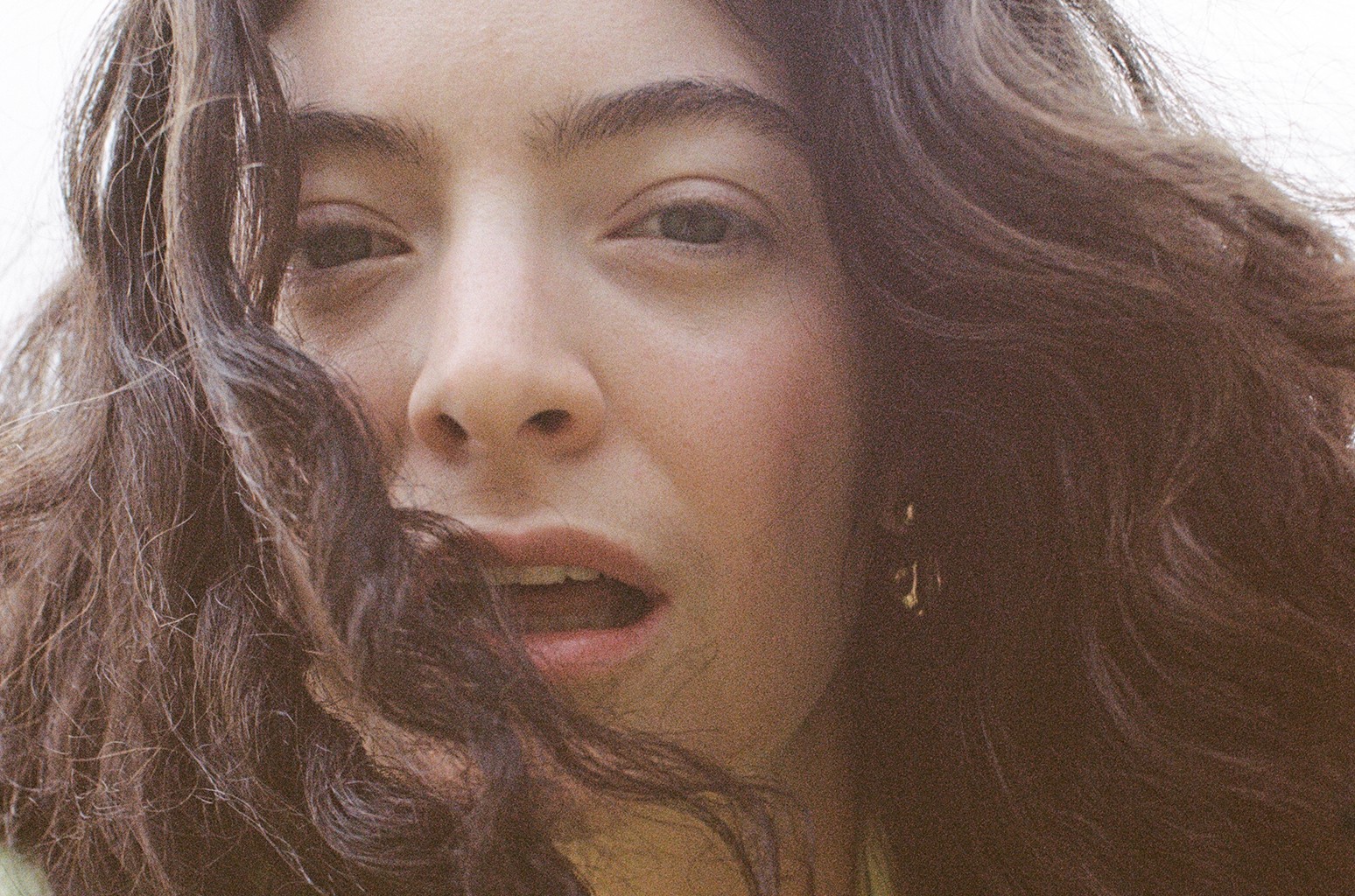 Lorde went up on the roof of the Ed Sullivan Theater on Thursday night (July 15) for a thrilling sky-high performance of her single “Solar Power” on The Late Show. Dressed in a voluminous yellow skirt and matching mini-tank, the singer led her band through the title track from her upcoming third album as the New York City skyline spilled out behind her.

“I hate the winter, can’t stand the cold/ I tend to cancel all the plans (so sorry, I can’t make it)/ But when the heat comes, something takes a hold/ Can I kick it? Yeah, I can,” Lorde sang as she peered down onto the street below before sauntering over to a mirrored performance platform covered with overlapping reflective circles.

With her seven-piece band dressed in muted suits, the singer climbed up onto a mirrored riser as the song’s seductive chorus kicked in and the air filled with a swarm of bubbles. The Colbert visit was the debut performance of the song from the singer’s anticipated third effort, due out Aug. 20 on Republic Records. The track was co-written and co-produced by Lorde and frequent collaborator Jack Antonoff, with backing vocals on the recorded version from Phoebe Bridgers and Clairo.

Earlier this week, Lorde said she was having a bit of culture shock returning to the “pop star world” after a few years out of the spotlight following the release and tour for 2017’s Melodrama. At the same time, she appears to be going full bore on getting back into the zone, teasing that she was on set “shooting a thing” and feeling a bit awkward as the center of attention among the crew around her.

“Everyone was sweating in jean shorts, looking like people, and I was wearing an archive Prada bolero top, hair and makeup pristine,” she wrote. “I felt like a freak, you know? Like a fancy little goldfish in her own special bowl.”