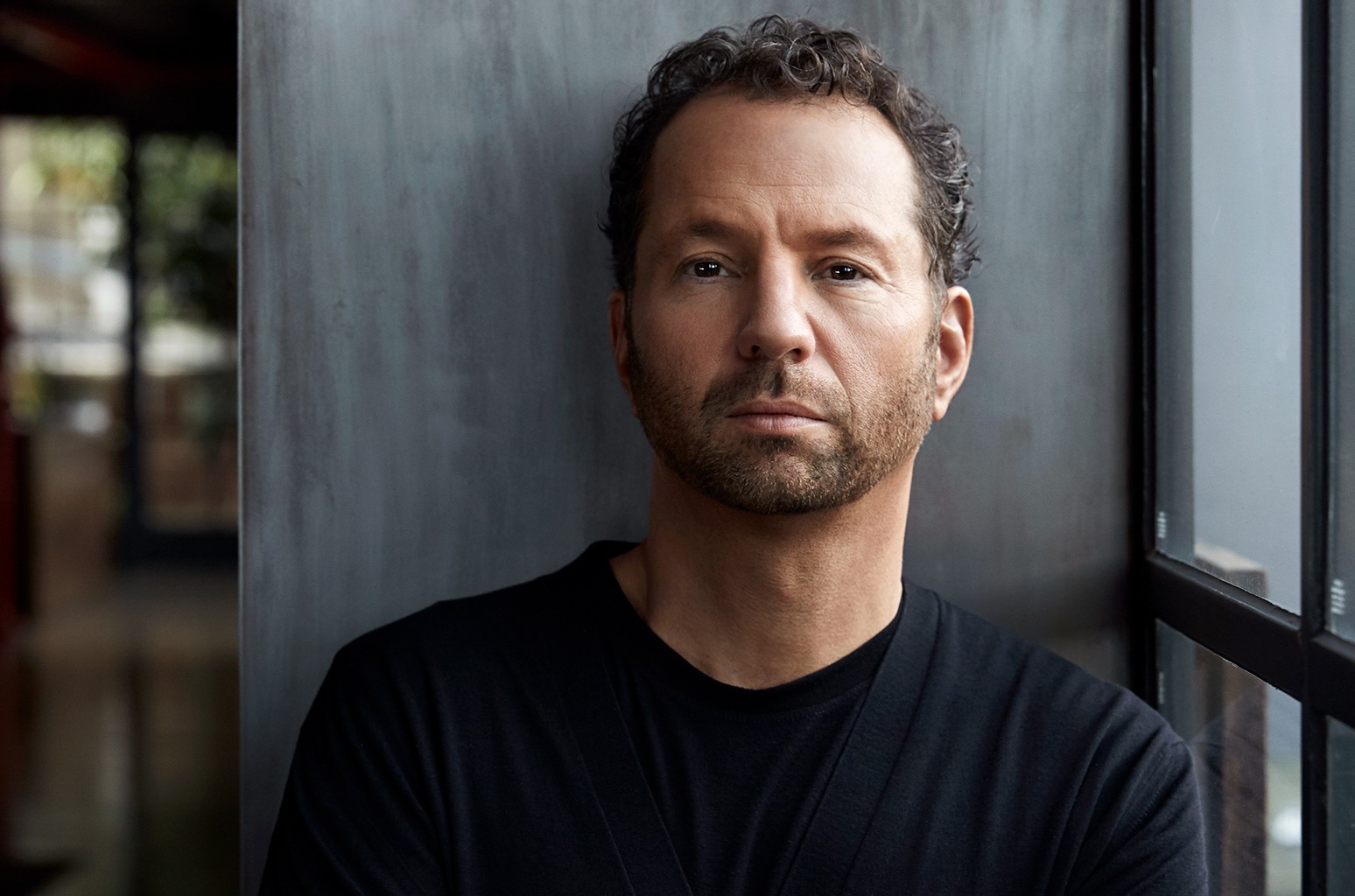 A line from the Grateful Dead’s “Truckin’” perfectly describes concert giant Live Nation over the last 20 months: “Lately it occurs to me, what a long, strange trip it’s been.” In March 2020, the scale of the pandemic’s effect on Live Nation’s touring business had so successfully scared off investors that Live Nation’s share price reached a nadir of $21.70, giving the promotion giant a market capitalization of $4.9 billion. As the live entertainment market crept back to life, the share price steadily progressed to a heady $100 on Oct. 5 — and kept going.

Business has grown from a virtual standstill in early 2020, to revenue of $2.7 billion in the third quarter of 2021. (That’s compared to $575.9 million in the year’s second quarter and just $184 million in the third quarter of 2020.) Investors with enough foresight and fortitude to buy stock at the pandemic low and hold their shares could have earned a six-times gain on their investment — and could make more as pandemic fears fade and fans show up for a full slate of tours over the next three years.

Former Grateful Dead members touring as Dead & Company, were one of Live Nation’s high points in 2020 after selling over 184,000 tickets to eight shows from June to August, according to Billboard Boxscore. “This isn’t just young kids going to shows because they’re not scared,” said CEO Michael Rapino during the company’s earnings call Thursday. “The Eagles just had a wildly successful arena tour,” he said, while Dead & Company “were out doing full stadiums.” Whatever uncertainty Live Nation had about the touring market’s recovery came into focus in the third quarter. “We saw huge demand across the board, of all ages, all demos [and] all markets,” said Rapino.

In fact, Live Nation may have too much of a good thing. After dozens of major tours were either canceled or suspended during the pandemic, artists are clamoring to return to the road. Live Nation promoted 5,563 concerts in the third quarter, more than triple its second quarter show count and 15 times more than the prior-year period. Its third quarter show count and attendance needed to grow by 56% and 85%, respectively, to reach pre-pandemic levels, however, and worries of over-crowding have persisted throughout 2021. “The good news is ’22 is going to probably be a record year,” said Rapino, but “there’s only so many Fridays and Saturdays” that attract the biggest crowds.

To prevent a log jam of artists rushing for venues, Live Nation plans to extend its concert pipeline through 2023 and into 2024. “You’re never going to have a bunch of tours on the same weekend piled on,” said Rapino.

Besides, the concert business can ramp up only so quickly, noted president and CFO Joe Berchtold. In the short-term, promoters are constrained in hiring staff and artists have a more difficult time getting road crews and buses (as Billboard reported in June). Whatever wrinkles exist will be smoothed out over time as the company will return to a pre-pandemic level of activity, said Berchtold.

While the supply of concerts is undeniable, the state of consumer demand is less clear. Billboard has reported about troubling no-show rates for some concerts — 10% of fans who bought tickets in 2019 and 2020 to see Guns N’ Roses did not show up. Established live acts such as the Eagles and Zac Brown have suffered from no-show rates as high as 25% at some concerts. Separately, Steven Severin, co-owner of independent venue Neumos in Seattle, told Billboard in September it has seen 20–30% no-show rates at some shows that would normally attract an older audience. That’s a damaging trend for a promoter or venue owner that counts on food and alcohol purchases on top of ticket sales.

But Berchtold pushed back on reports on the topic, saying, Live Nation has seen a “low single-digit” rise in no-show rates from historical averages. “It seems that the people that want to go to the shows are going to the shows,” he said.