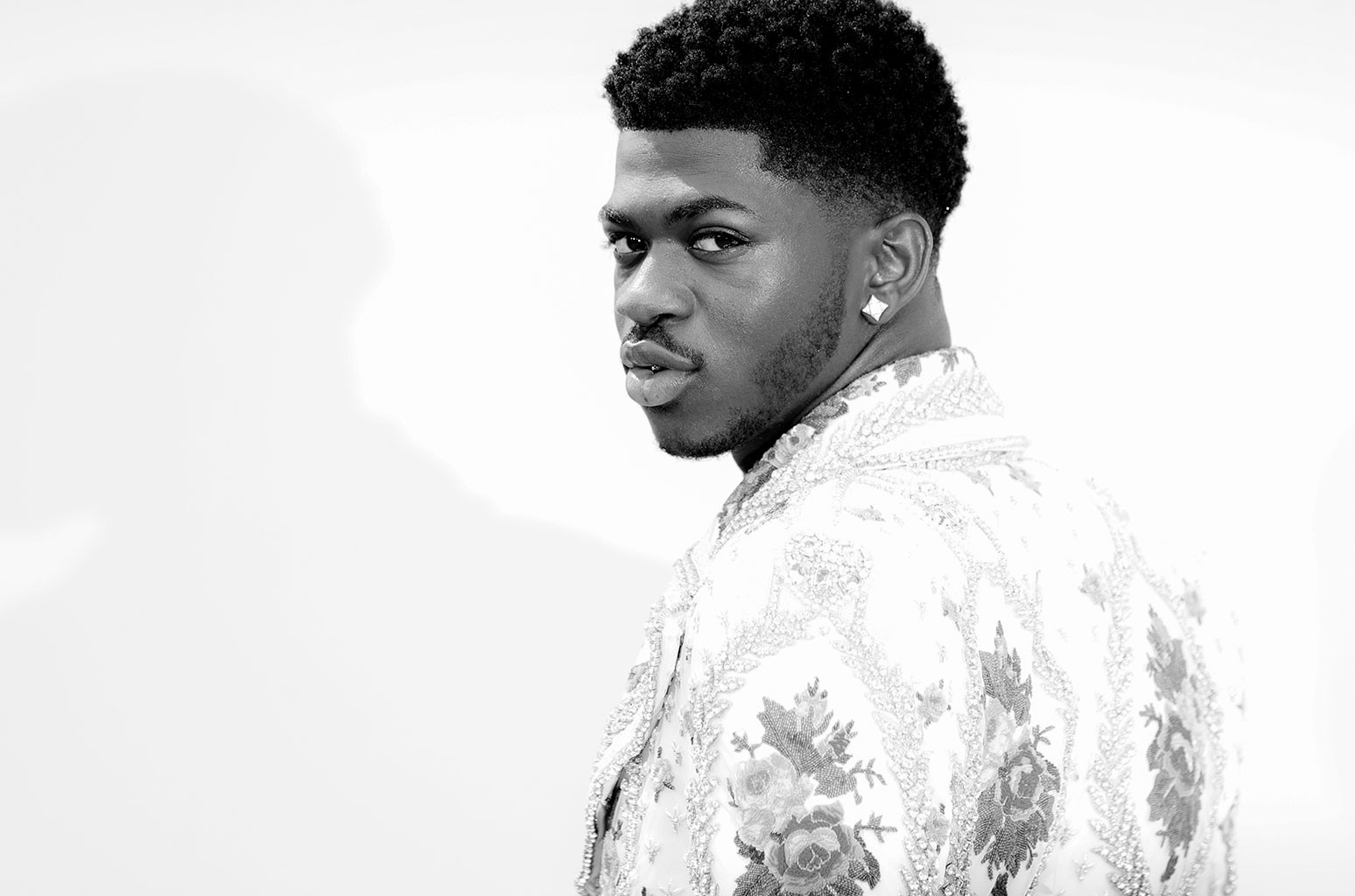 Lil Nas X always knows how to make an entrance, and his performance during Sunday (Sept. 12) evening’s MTV Video Music Awards was no exception.

Following an introduction from Billy Porter, the entertainer once again kept fans enraptured. He took the stage dressed as a drum major in a red ensemble emblazoned with “Montero” across the front, leading a marching band as he launched into “Industry Baby” with Jack Harlow.

Then, taking a cue from the video for “Industry Baby,” the stage transitioned into a jail scene with the words “Montero Prison” lit up across the stage. There, Lil Nas X treated the crowd to a snippet of “Montero (Call Me By Your Name)” as he led a team of dancers, all dressed in sparkling pink boxer briefs.

Lil Nas X, of course, is known for giving music fans plenty to talk about with his performances, such as when he gave God a lap dance via a performance on Saturday Night Live, and when he split his pants during a television performance (also an SNL performance).

Lil Nas X has released three tracks from his album Montero (which drops Sept. 17) including “Industry Baby,” “Montero (Call Me By Your Name)” and “Sun Goes Down.”