Latin Music’s Coming Out Party: Inside the New Wave of LGBTQ+ Artists 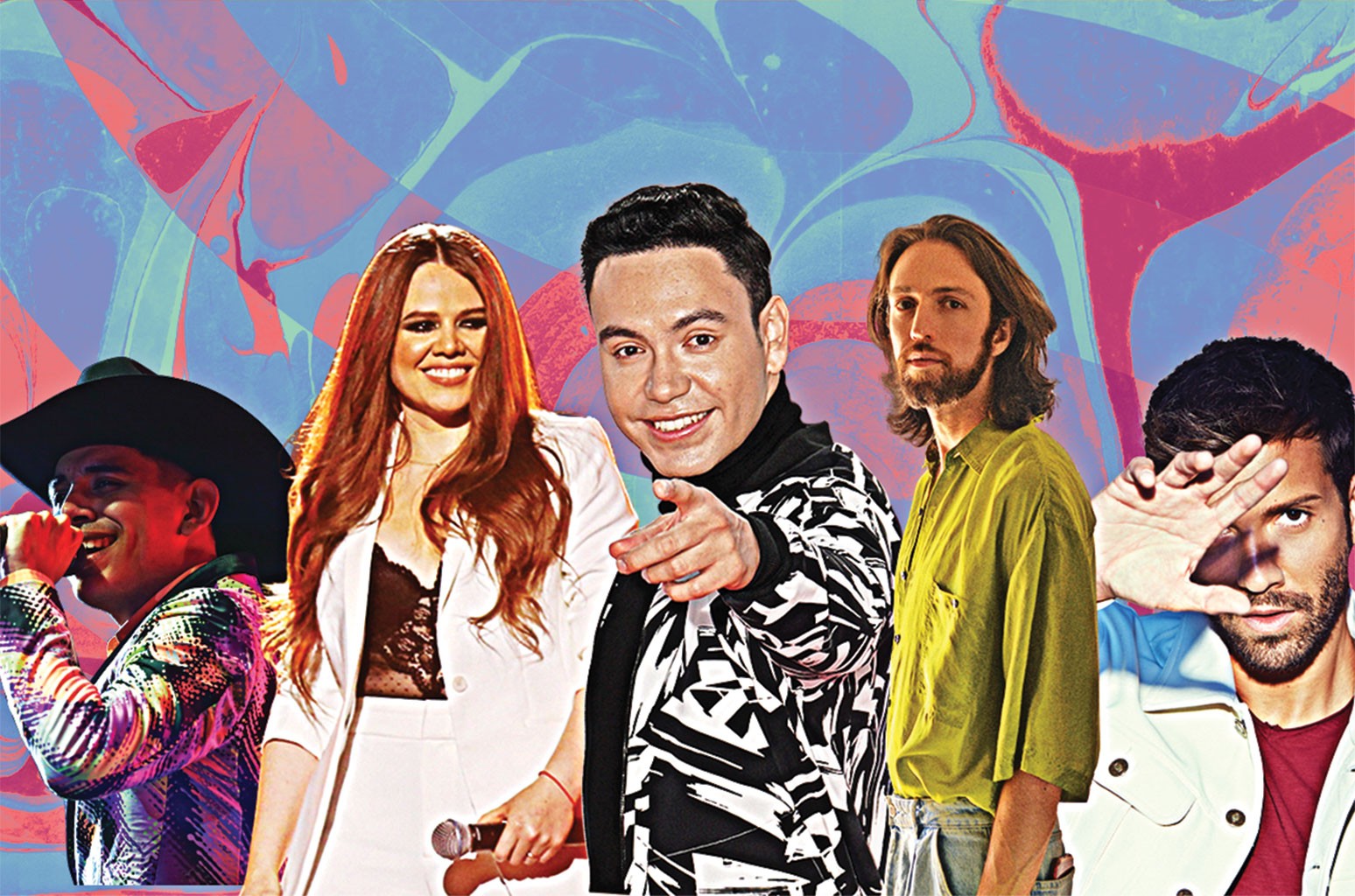 It’s an ode to an ex-lover that sounds like any other at first. On the buoyant synth-pop track “Fuimos Amor,” Colombian pop star Esteman sings in Spanish of what it’s like to fall under someone’s spell: “I have you here by my side, I can’t control it/I don’t care about anyone else here or who they are.” But the track, from his critically acclaimed 2019 album, Amor Libre, is something that, for decades, has been all too rare in Latin music: one man proudly recalling his love for another, with a male love interest cast in the music video.

When Esteman broke out in 2009 with the viral hit “No Te Metas a Mi Facebook” (“Stay Off My Facebook”), “I was out of the closet and had [shared] my sexual orientation with my family and friends,” the 37-year-old (real name: Esteban Williamson) tells Billboard in Spanish. But for years, being gay never felt like something he could talk openly about in his music: “The advice always was, both from my family, for my protection, but also from the people who were getting to know me [in the industry]: ‘Don’t reveal your personal life; one must be prudent.’ ”

Though it’s easy to take queer representation for granted today, progress has been slower in Latin music, where openly gay role models were scarce. But 11 years after Ricky Martin announced he was gay, becoming Latin’s most prominent LGBTQ+ artist, real change has finally come. In the past two years alone, a striking number of established and rising Latin stars from across genres have come out, including Joy Huerta from sibling duo Jesse & Joy, Jhonny Cazares from regional Mexican band Grupo Firme, electro-cumbia hitmaker Raymix and pop crooner Pablo Alborán. They join the ranks of vocal queer artists like Kany García, who came out in 2016, and Javiera Mena, who has been out since the beginning of her career in the early 2000s.

“There was a bit of uncertainty not knowing what was going to happen, but I’ve always followed my convictions,” says Raymix, 30, of his decision to come out in a YouTube video in 2020. “The reaction was very positive. It felt good knowing society is moving forward and I’m not the only one.”

The diverse Latin music community is hard to generalize. But according to the Human Rights Campaign, obstacles that Latinx LGBTQ+ people face in coming out include religious discrimination and various cultures’ emphasis on machismo, a particular concept of manliness that values strict gender roles. Attitudes have been evolving though, especially as a number of countries have legalized same-sex marriage, including Argentina (2010), Brazil (2013), Uruguay (2013), Colombia (2016), Ecuador (2019) and Costa Rica (2020).

Driving change in the industry, Esteman says, are young creators who are far removed from the generation of execs for whom coming out represented career suicide. And as the industry gets more democratized, the LGBTQ+ artists who break through, in turn, inspire “other artists to believe there is more room than ever to be themselves,” says Roberta Pate, Spotify’s head of artist/label partnerships, Latin America.

Still, Esteman and Raymix say there is more progress to be made, particularly outside of Latin music’s more progressive bubbles. A 2019 survey from the GLSEN Research Institute and Chilean advocacy group Fundación Todo Mejora, found that, in seven different Latin American nations, the majority of LGBTQ+ students ages 13 to 20 faced bullying related to their sexual orientation or gender identity.

“I know I will not be the first or the last,” Raymix says, “but I can encourage other people to be more free — and have complete peace of mind knowing that coming out will not affect their careers.”