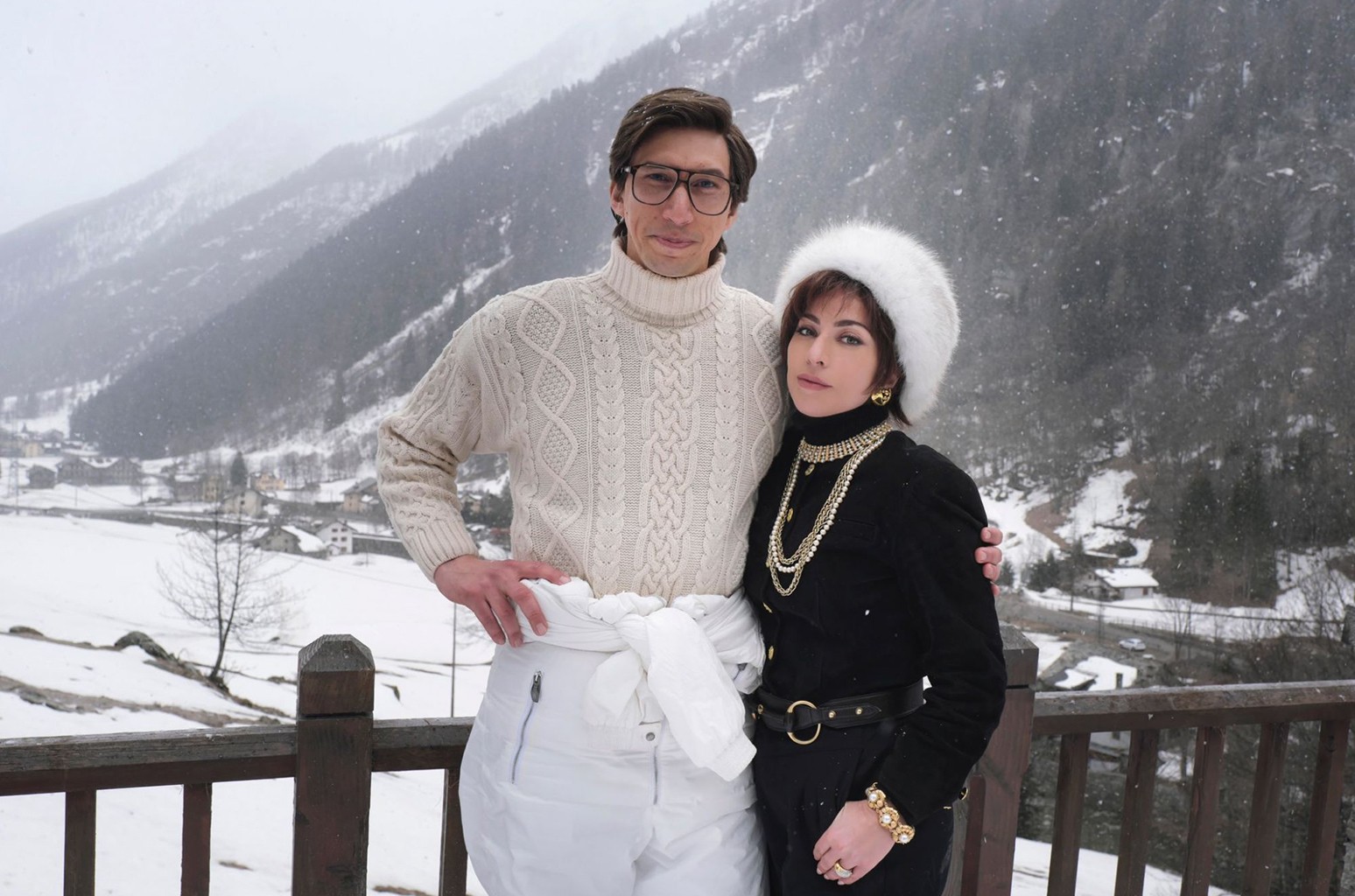 The Guccis have arrived in style in MGM’s first trailer for the upcoming film House of Gucci.

The true-crime drama centers on the murder of fashion trailblazer Maurizio Gucci (Adam Driver), orchestrated by his wife at the time, Patrizia Reggiani (Lady Gaga).

“It was a name that sounded so sweet, so seductive, synonymous with worth, style, power, but that name was a curse, too,” Gaga’s Reggiani says in a voiceover opening the trailer that gives a glimpse into the lives of the Italian fashion family.

Reggiani, then Maurizio’s wife, was convicted of orchestrating Guccio Gucci’s grandson’s death after he had an affair. She spent 18 years in prison, where she became known as the “Black Widow.” She was released in 2016.

The Ridley Scott drama is based on the 2001 book, The House of Gucci: A Sensational Story of Murder, Madness, Glamour, and Greed, written by Sara Gay Forden, which used the murder to delve into the complex history of the famous family, complete with infighting, corporate intrigue and plenty of money.

“This project has long been a labor of love for both Ridley and me,” said Giannina Scott, who will produce the film alongside her husband under their Scott Free banner. “The story is so epic, the stakes so high and the characters so richly drawn.”

MGM’s film chairman Michael De Luca expressed his excitement in a statement to have been a part of the studio bringing the project to life. “Nothing typifies bold, audacious originality more than a film by Ridley Scott.”

Jared Leto, Jeremy Irons and Salma Hayek round out the cast.

House of Gucci will be released to theaters on Nov. 24.

Watch the full trailer below.