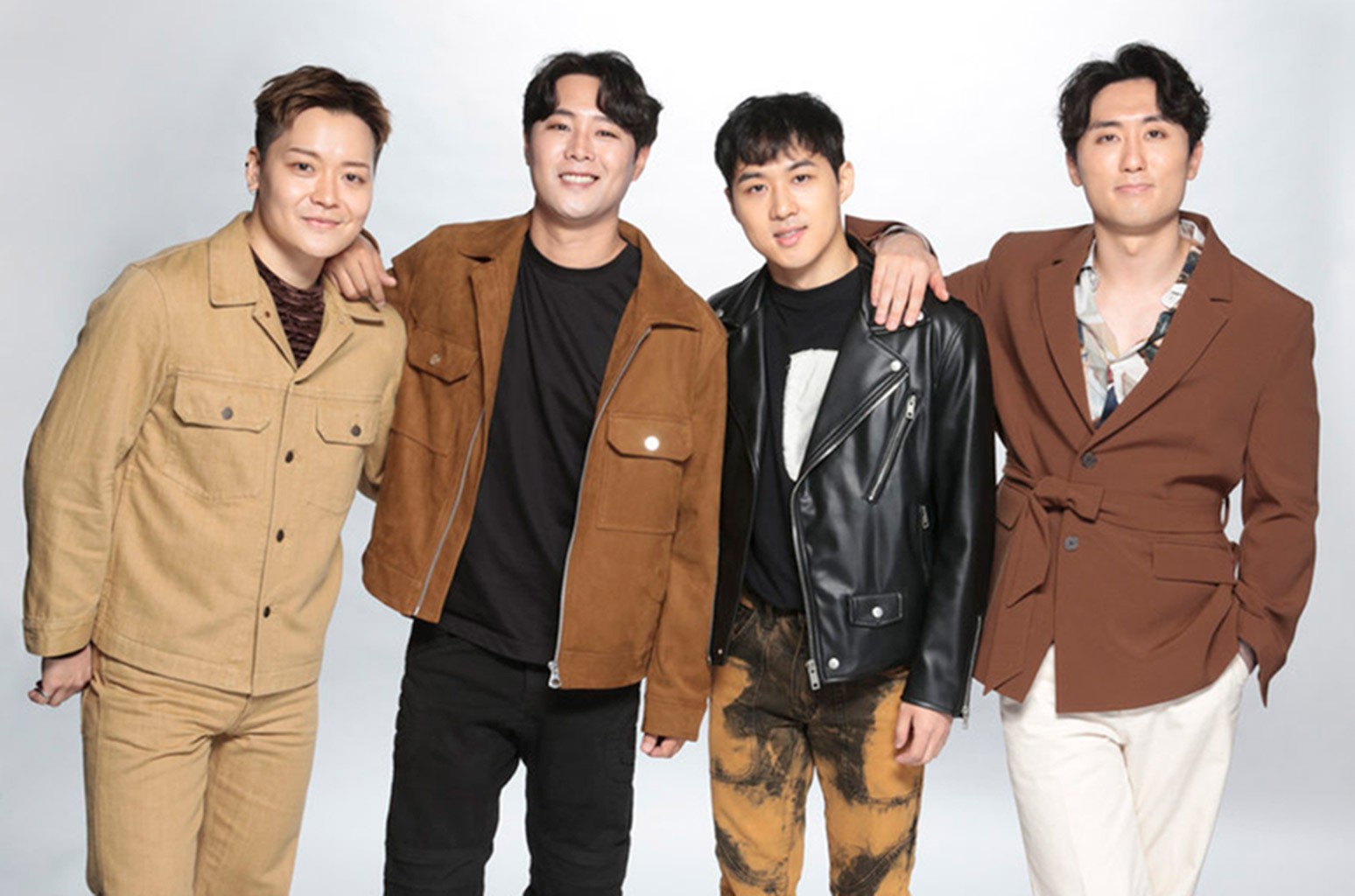 Korean Soul are bringing their heavenly harmonies to Tuesday’s night’s (June 7) brand-new episode of America’s Got Talent, and you can get an exclusive preview of their audition on Billboard.

The gospel quartet of Sooyong Yoon, Shyun Lee, Jifan Lee and Young J are making their AGT debut, auditioning for season 16 by singing K-Ci & JoJo’s 1998 Billboard Hot 100 No. 1 hit “All My Life” for the panel. They show off their powerful pipes in the preview, with the judges and host Terry Crews only saying “wow!” throughout.

If the foursome look familiar, you might have seen their collaborations with gospel great BeBe Winans, including the top 20 Hot Gospel Songs hit “Laughter (Just Like Medicine),” which also peaked at No. 6 on the Gospel Digital Song Sales chart.

Watch the exclusive first look at  Korean Soul’s audition below, and tune in to the new episode of America’s Got Talent on Tuesday night at 8 p.m. ET on NBC to see what the judges have to say afterward.