KOF XV: Shermie is also back, more “in shape” than ever! 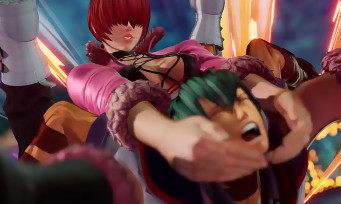 With the return of Yashiro Nanakase, it was known that Shermie would also make her comeback in The King of Fighters XV. Unlike her teammate, Shermie had been entitled to other appearances since KOF 2002, since she was part of the cast of KOF NeoWave, NeoGeo Battle Coliseum, but also SNK Heroines Tag Team Frenzy released in 2018. Mug lovers , even on the fly, they will be happy to find the whole of their move set, as well as their musical theme which has been taken up to the nearest note. What does change at Shermie in 2021, however, is her look, more “in shape” than ever, with in addition a dress style that is a bit provocative. It is not on this ground that one expected the woman with the imposing frankness, but what do you want, when one passes after Mai Shiranui, it is better to have sufficient arguments not to be ousted by a fire fan shot. As usual, we are waiting for SNK to deign to give the release date, as well as the platforms on which the game is expected. 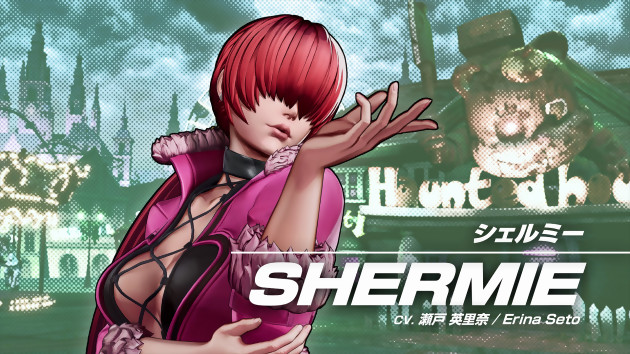 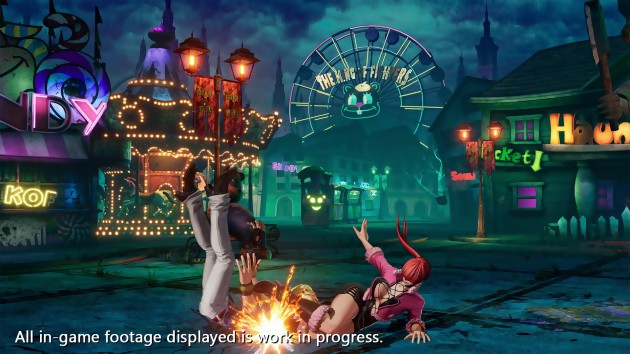 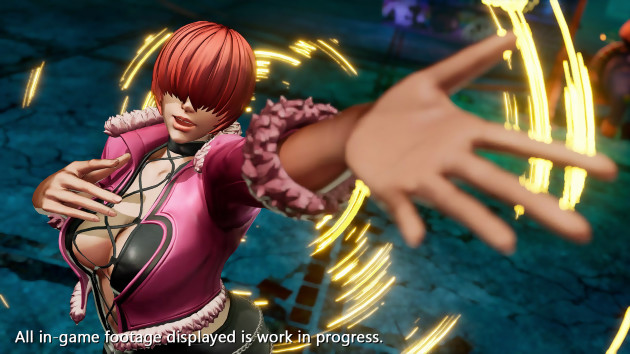 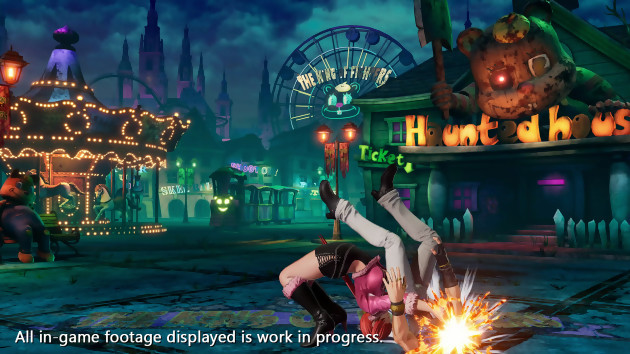 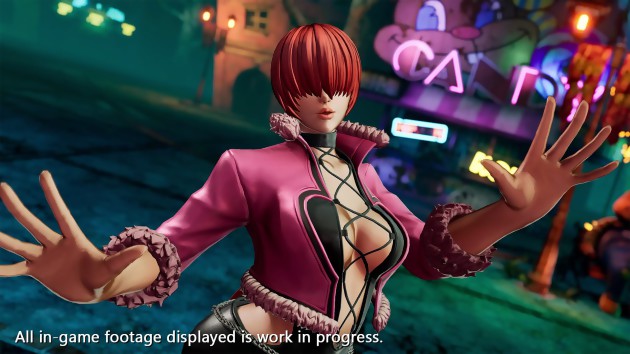 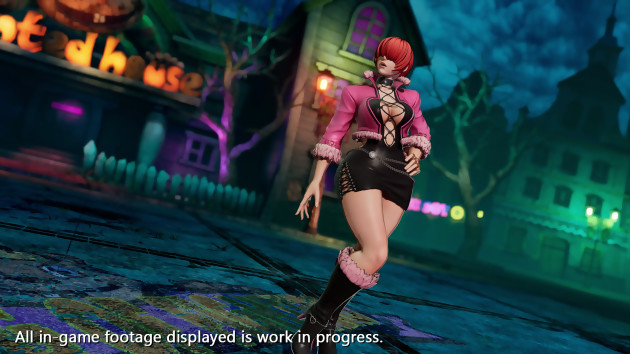