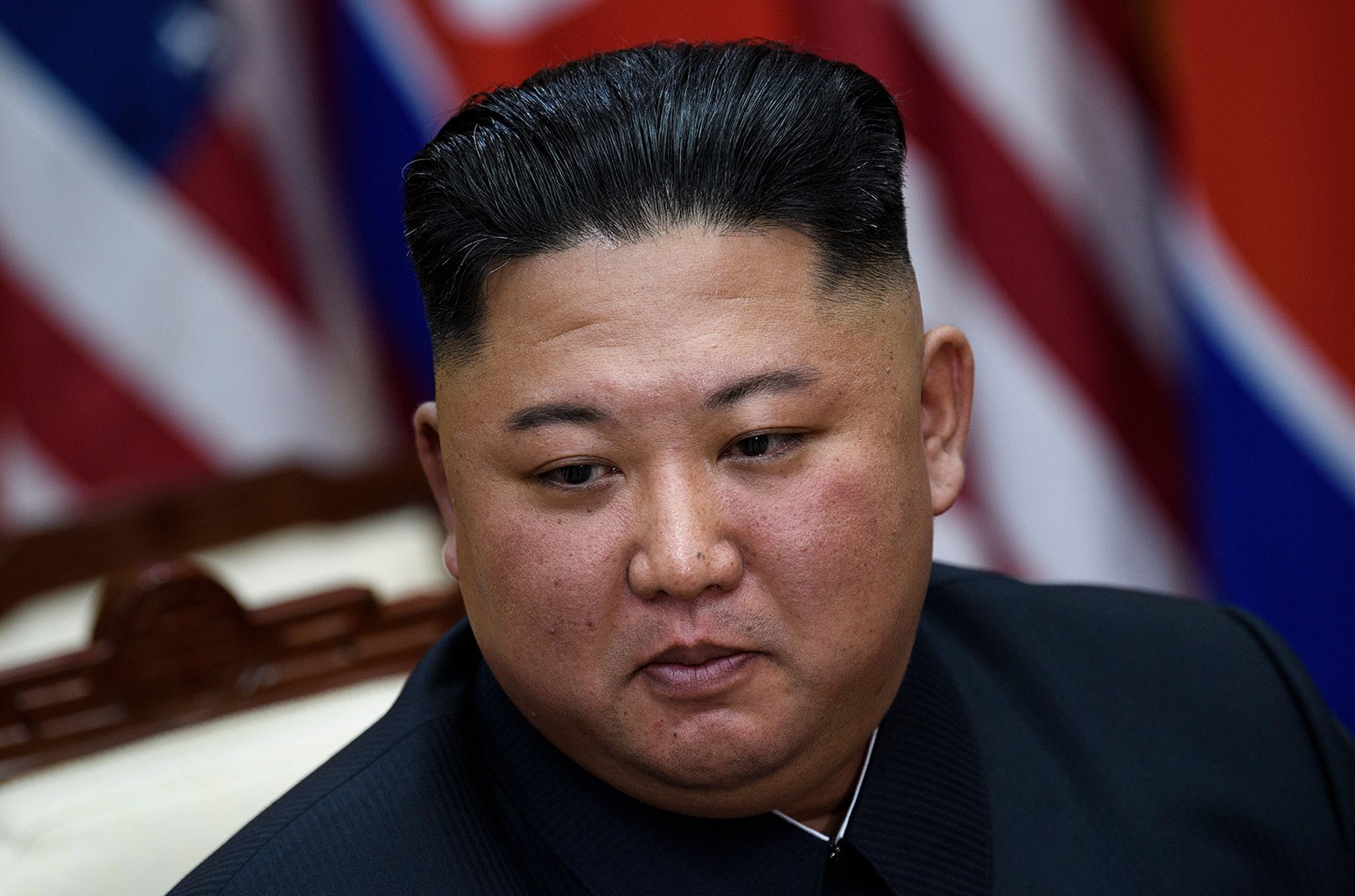 Kim Jong-un, the leader of North Korea, described K-pop as a “vicious cancer” corrupting the young people he governs, and he plans to put a stop to it.

The New York Times reported on Friday (June 11) that the politician has declared a new culture war to halt the spread and influence of South Korean movies, K-dramas and K-pop videos to his citizens through a secretive anti-K-pop campaign, which Seoul-based news source Daily NK first learned about from leaked internal documents coming from the Democratic People’s Republic of Korea.

Seoul National University’s Institute for Peace and Unification Studies conducted a survey of 116 people who fled North Korea in 2018 or 2019, in which nearly half said they had “frequently” watched South Korean entertainment while in the North. Jong-un believes the influence of “anti-socialist” cultural exports from South Korea, which NYT reported were smuggled on flash drives from China, on North Koreans’ “attire, hairstyles, speeches, behaviors” is weakening his control. In December, he introduced a series of new laws that increased the level of punishment for owning and/or watching South Korean entertainment from five years of hard labor to up to 15 years in labor camps. His state media warned that if left unchecked, North Korea would “crumble like a damp wall.”

“To Kim Jong-un, the cultural invasion from South Korea has gone beyond a tolerable level,” Jiro Ishimaru, chief editor of the Japanese website Asia Press International, which monitors North Korea, told the NYT. “If this is left unchecked, he fears that his people might start considering the South an alternative Korea to replace the North.”

HYBE, formerly known as Big Hit Entertainment and home to BTS, has done its best to celebrate K-pop and expand its influence globally with a new museum, which opened to the public last month at HYBE’s headquarters in the Yongsan district, and its purchase of Scooter Braun’s Ithaca Holdings, which brings K-pop supergroups such as BTS, Tomorrow X Together and Seventeen under the same roof as U.S. pop superstars Justin Bieber, Ariana Grande and Demi Lovato, among others.

In December, around the same time Jong-un enacted new laws to punish North Koreans for having any kind of South Korean entertainment, South Korea’s National Assembly passed a revision of the Military Service Act​ that allowed K-pop stars to postpone their military service until they’re 30. Colloquially dubbed as the “BTS Law,” the new-and-improved Military Service Act conveniently passed just before Jin’s 28th birthday, as the previous law required all able-bodied men to enlist in the military for approximately 20 months upon turning 28.

The Kim family dynasty has ruled North Korea under one of the world’s most tyrannical regimes for more than 70 years, and while the current leader worries South Korean entertainment has loosened his grip on the youth, he plans on ruling with an iron fist by imposing even worst punishments for those found guilty of smuggling such content, including the death penalty.

“Young North Koreans think they owe nothing to Kim Jong-un,” added Jung Gwang-il, a North Korean defector who runs a network that smuggles K-pop into the North. “He must reassert his ideological control on the young if he doesn’t want to lose the foundation for the future of his family’s dynastic rule.”