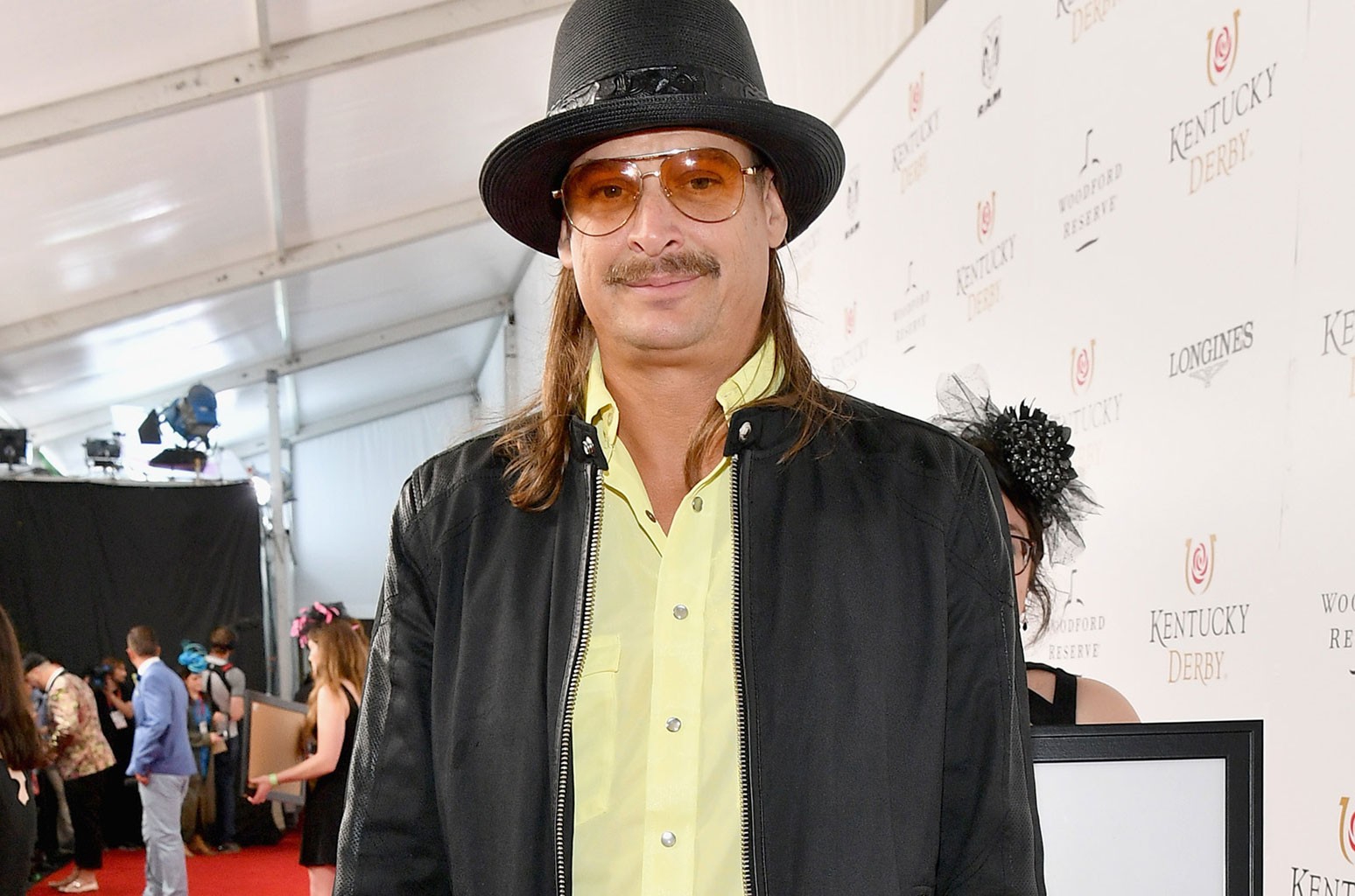 In Kid Rock‘s first statement since a video surfaced of him saying a homophobic slur onstage, he used the same slur again in a combative message on social media.

“If Kid Rock using the word f—-t offends you, good chance you are one,” a message on Kid Rock’s Twitter and Facebook reads. “Either way, I know he has a lot of love for his gay friends and I will have a talk with him. Have a nice day.” The message is signed Bob Ritchie, Rock’s birth name.

In a video published Monday (June 7) by TMZ, Rock is seen calling out crowd members filming him at FishLipz Bar & Grill in Smithville, Tennessee, over the weekend when he yells, “You f—ing f—-ts with your iPhones out!” He also sings in the video, “You can post this di– right here,” while grabbing his crotch and looking right at the camera.

Billboard reached out to a rep for Rock on both the video and the new social media message and hadn’t heard back about either by press time.

This is hardly the first time Rock has caused controversy with his onstage comments. Back in November 2019, Rock was removed from the stage of the Honky Tonky bar in Nashville when he went on an explicit tirade against Oprah Winfrey, saying she could “suck a di– sideways.” And in 2018, the rocker was booted from the Nashville Christmas parade lineup following profane remarks he made about then-View host Joy Behar during an appearance on Fox & Friends.