Kid Cudi Responds to Critics of His Painted Nails: ‘F— Way Off’ 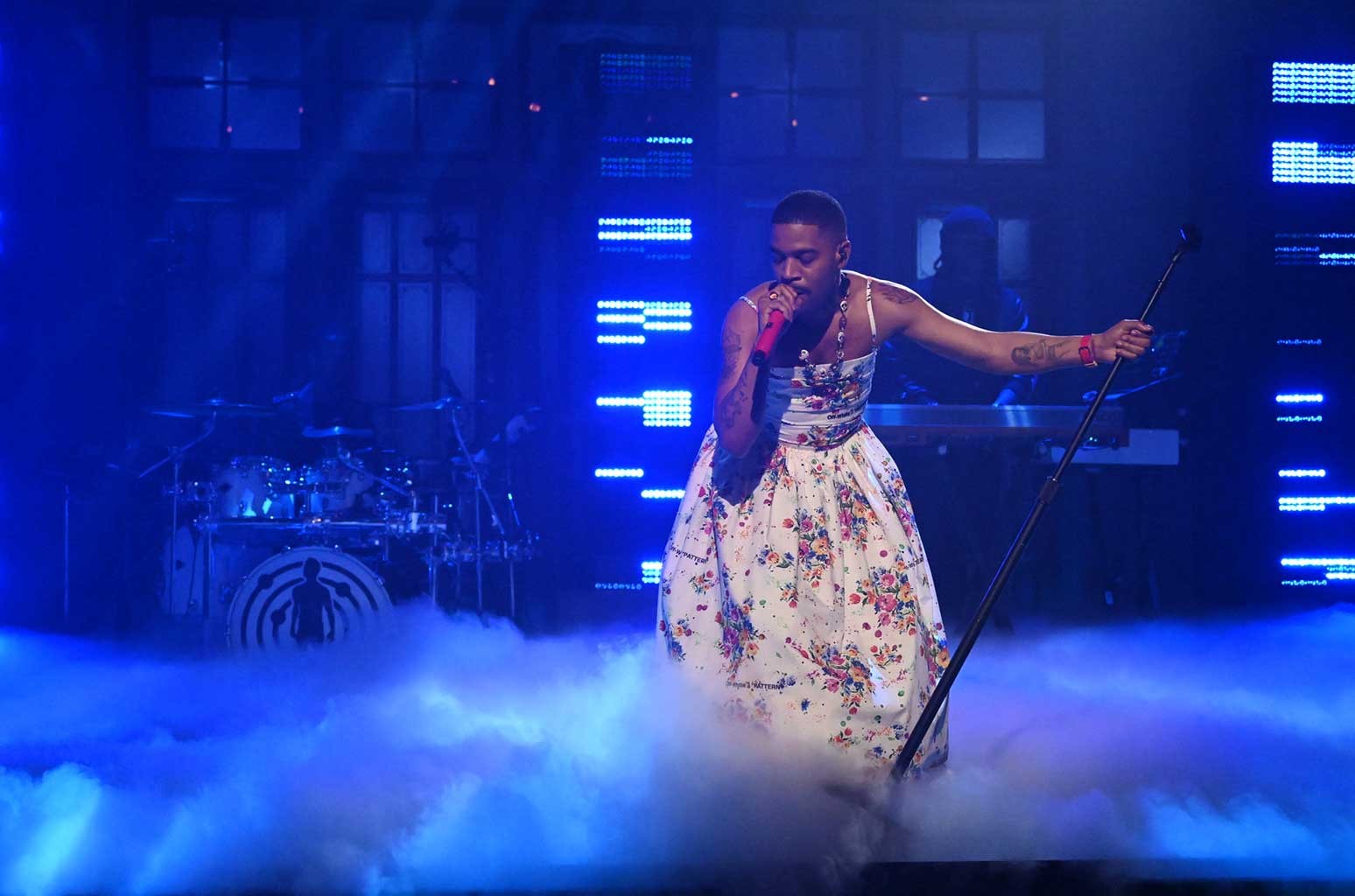 Kid Cudi is addressing negativity that surfaced on social media over his painted nails this weekend.

Cudi shared a “Mando Cud” selfie on Instagram that showed off a Mandalorian-inspired helmet, plus an orange-and-blue manicure, Saturday night (July 17) — but he ended up deactivating the comments section on the post.

“Turned my comments off on instagram. Seems people really have a problem w me painting my nails,” the rapper later wrote on Twitter. “I got tired of blockin so many accounts.”

“I really need u to understand, if u dont like me doin this or anything I do, please dont buy my albums, dont come to my shows. F— way off,” Cudi said.

“Thanx,” he added in his next tweet, where he posted several emojis. In the comments on Twitter, many fans showed support and chimed in to share photos of their own painted nails.

In April, Cudi made a memorable fashion choice as the musical guest on Saturday Night Live when he rocked a floral-print dress similar to those worn by Kurt Cobain in the ’90s. The day after his SNL performance, Cudi explained that he was paying tribute to the late Nirvana frontman, noting that his dress was designed by Off-White founder and Louis Vuitton artistic director Virgil Abloh.

“I told him I wanted to show love to Kurt w a floral print sundress and this man made a masterpiece,” he wrote at the time.