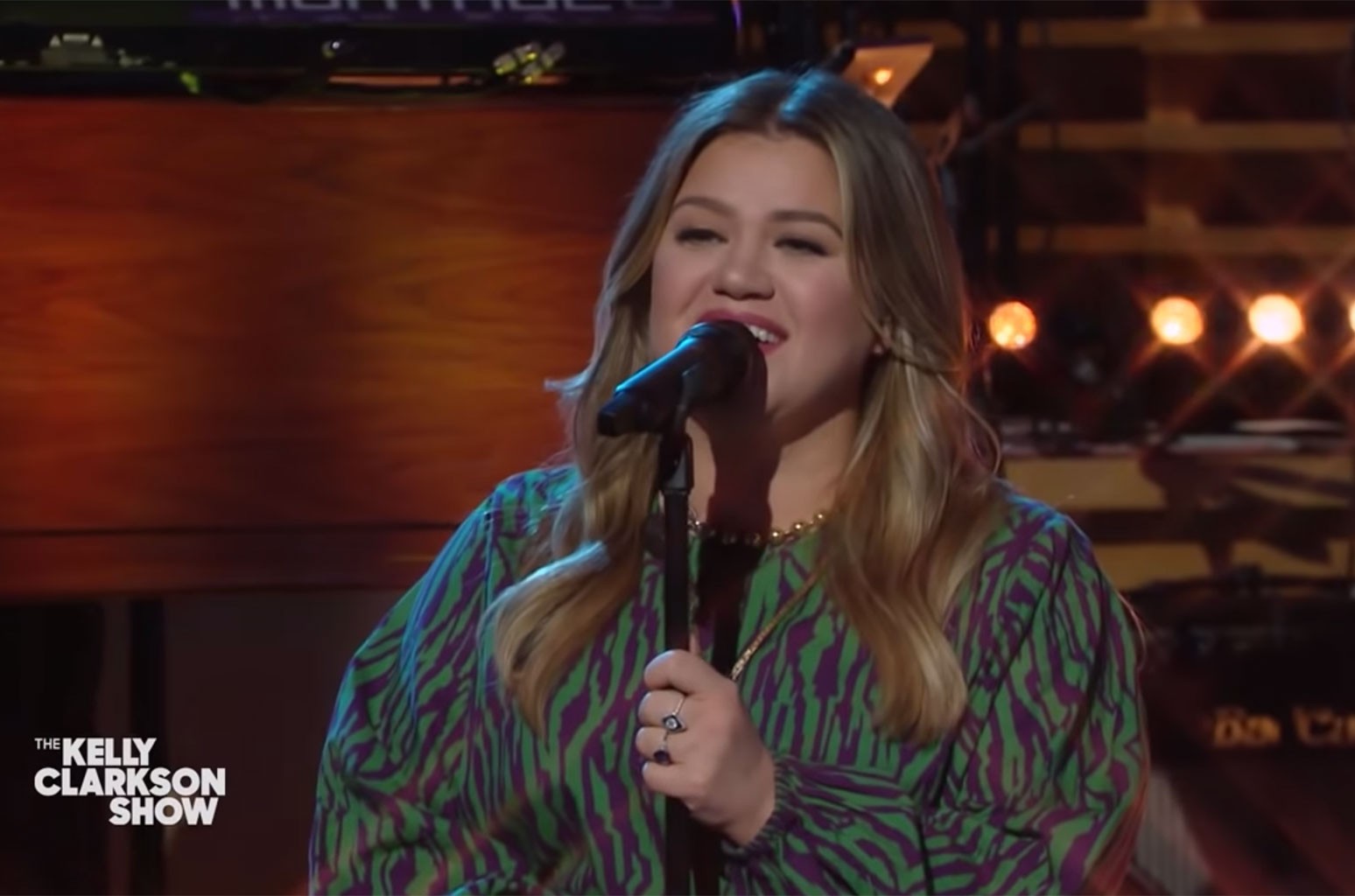 Kellyoke is back! This time around, Kelly Clarkson is dipping her foot into soul music for her newest installment of her karaoke segment on The Kelly Clarkson Show.

On Tuesday (Sept. 14), the singer turned daytime host took to the stage to perform a charismatic cover of “Ain’t No Mountain High Enough” by Marvin Gaye and Tammi Terrell. Much like the original version of the song, Clarkson’s backing band delivered the classic track’s funky sound while the singer made the record her own by sprinkling lofty vocal runs and vibrato throughout the lyrics.

Gaye and Terell’s “Ain’t No Mountain High” — which was released in 1967 — was a hit for the duo. The song peaked at No. 19 on the Billboard Hot 100 and was on the chart for a total of 19 weeks. The song remains a staple of both Gaye and Terell’s catalogue, and a defining moment in the Motown era of music.

To date, there are 300 Kellyoke covers that Clarkson has performed during the show. Alex Duda, the NBCUniversal-distributed series’ executive producer, previously explained to Billboard that the inspiration for doing a cover at the beginning of every Kelly Clarkson Show episode was to inspire connection.

“‘Music is our common currency’ was our basic pitch for the show, and it hasn’t changed since the pilot first aired two years ago,” Duda said. “When she [Kelly] came up from the back of the audience with the crowd on their feet and started off with a message and vibe of love from the top of that show. It connects the audience and viewers and sets the vibe and makes you feel better. And we needed that more than ever over the last year and a half … for us it’s rough to be a show about connections when you can’t physically connect.”

Watch Clarkson’s cover of “Ain’t No Mountain High Enough” below.