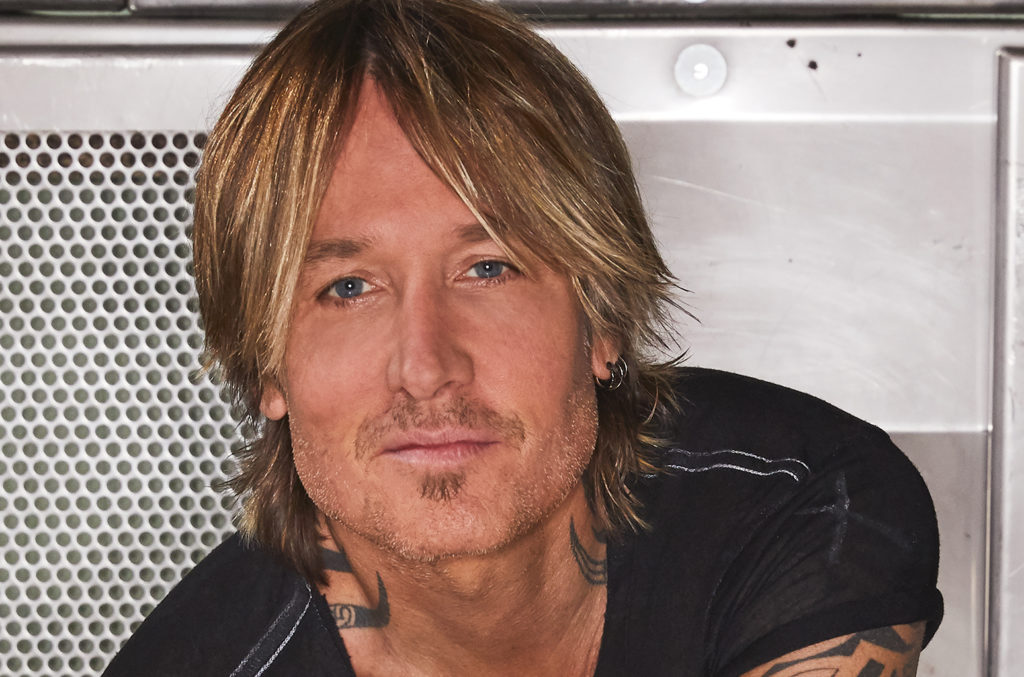 Tokyo isn’t the only Olympics story leaping off the pages right now.

Late Wednesday (July 21), the IOC announced Brisbane would host the summer games in 2032, becoming the third Australian city to do the honors after Melbourne in 1956 and Sydney in 2000.

Brisbanites, and folks from its surrounding, beach-hugging regions to the north (Sunshine Coast) and south (Gold Coast), are said to be sports-mad. Maybe they’re mad from the heat. But if you can hit it, throw it, kick it, if there’s a trophy waiting at the end, you can bet, Queenslanders will give it a red-hot go.

Bee Gees
Though born in Britain, the brothers Barry, Maurice and Robin Gibb relocated to Redcliffe, north of Brisbane, in 1952. The trio would change the music world as the Bee Gees, and it all began in south east Qld. As legend has it, Barry and his mother signed the group’s music contract with speedway promoter Bill Goode and radio announcer Bill Gates – the BGs in the Bee Gees — on the family’s kitchen table in Redcliffe. A walkway in Redcliff — Bee Gees Way — pays tribute to these famous local lads.

Watch Bee Gees’ “How Deep Is Your Love”:

The Saints
Considered one of the first and most influential punk groups, the Saints have been described by Bob Geldof as one of the three bands which changed the 1970s, the others being the Sex Pistols and the Ramones. Founded in 1974 by Chris Bailey (singer-songwriter, later guitarist), Ivor Hay (drummer), and Ed Kuepper (guitarist-songwriter), The Saints’ ignited the punk movement with their debut “(I’m) Stranded,” created during the stifling, and lengthy, reign of then state premier Joh Bjelke-Petersen. The Saints’ contribution is remembered with a mural on inner-city upper Roma Street, just around the corner from Club 76, where the band rehearsed in its early days.

The Go-Betweens
Said to be the greatest band that never made it big, the Go-Betweens are praised by music critics at home and abroad for their melodic and bittersweet song-craft on such works as “Streets of Your Town,” “Cattle and Cane” and “Spring Rain.” Formed in 1977, the outfit was followed by a devoted fanbase, particularly in the U.K., but never enjoyed the matching chart success. The folk-pop group disbanded following co-founder Grant McLennan’s death in 2006. A bridge in central Brisbane was subsequently named in the outfit’s honor.

Watch Go-Betweens’ “Streets of Your Town”:

Powderfinger
Unlike many of their big-name predecessors, Powderfinger, the country’s biggest band of the 2000s, never left Brisbane to find fame and fortune. When the five-piece called it a day in 2010, they bowed out with the rare distinction of having five consecutive ARIA No. 1 albums, and ranking third all-time among ARIA Awards winners with 18 pointy trophies, behind only behind Silverchair (21) and John Farnham (20). A one-off virtual reunion gig in 2020 raised more than $500,000 for charity.

Keith Urban
Born in New Zealand, now based in the United States, Keith Urban is very much a product of the Sunshine State. Urban relocated to Caboolture, north of Brisbane, in his youth. He established his career there, signing with EMI Australia, before making the move to Nashville, where he would earn a place among the legends of country.

The Veronicas
The Veronicas originally formed in 2004, but have been together since birth. The alternative pop outfit is led by twin sisters Lisa and Jessica Origliasso, whose 2007 single “Untouched” was an international breakthrough. The pair have been prolific of late, making two appearances in Top Ten of the ARIA Albums Chart in early 2021, with Human and Godzilla, which features the chart-topping single “In My Blood.”

Savage Garden
Well before the current wave of Aussie hitmakers, Darren Hayes and Daniel Jones were the biggest thing in pop from Down Under. Hailing from Logan City, south of Brisbane, Savage Garden topped the Billboard Hot 100 in 1998 with “Truly Madly Deeply,” and again in 2000 with “I Knew I Loved You.” Their 1997 track “I Want You” also reached No. 4 in the U.S. and two other singles cracked the top 40. In 1997, the duo cleaned up at the 1997 ARIA Awards, where they took home a record 10 prizes, they collected four Billboard Music Awards in the years 1998-2000, and in 2001. Savage Garden split in 2001, with Hayes embarking on a solo career.

Amy Shark
Amy Shark’s career exploded with “Adore You”, which placed at No. 2 on Triple J’s Hottest 100 for 2016. Shark hasn’t yet come up for air since. She has released two albums, 2018’s Love Monster, and 2021’s Cry Forever, for two No. 1s. Hailing from the Gold Coast, Shark has snagged multiple ARIA Awards including best female artist, and several APRA Awards, including song of the year.

Watch Amy Shark’s “Mess Her Up”:

Violent Soho
Violent Soho is loud, knuckly and hugely popular on the live circuit.
Childhood friends from Mansfield, Brisbane, the four members were discovered by Thurston Moore, who signed them to his Ecstatic Peace label. Now, five albums deep into their career, Violent Soho can boast two ARIA Awards, including best group in 2016, and two No. 1 albums, including their most recent album, 2020’s Everything Is A-OK.

Sheppard
Indie pop band Sheppard, led by George Sheppard and his sisters Amy (vocals) and Emma (bass), boast the highest-selling independently-released Australian single in “Geronimo,” which enjoyed a lengthy run at No. 1 on the ARIA Singles Chart in 2014 (and hit No. 53 on the Billboard Hot 100). Hailing from Brisbane, Sheppard’s debut album Bombs Away dropped in at No. 2 on the national Australian chart. Sophomore set Watching the Sky went to No. 1 in 2018. A third album, Kaleidoscope Eyes, arrived at No. 2 on the national chart in 2021.