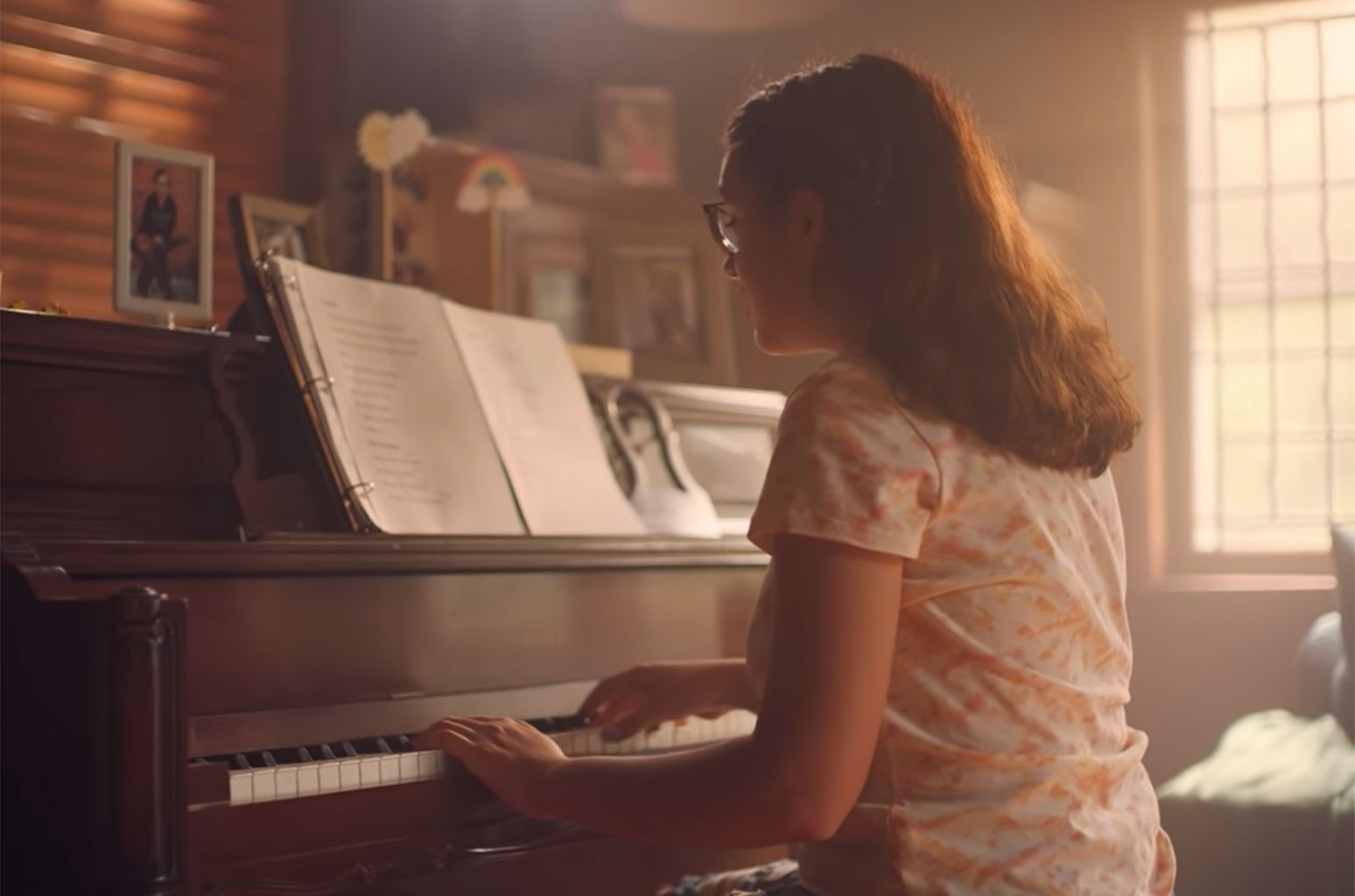 “#TheTeenageDream is not what it used to be. Watch our PSA, a new version of @KatyPerry’s song ‘Teenage Dream,'” the Sandy Hook Promise account tweeted while warning that the video contains sensitive content related to gun violence that can be triggering.

Sandy Hook Promise works to “end school shootings and create a culture change that prevents violence” through their informational Know the Signs program and bipartisan school and gun safety legislation, according to the “Teenage Dream” page on its official website.

“For too many kids, The Teenage Dream is shattered by school shootings. Gun violence shouldn’t be part of growing up,” the pop superstar wrote on Twitter while sharing the video.

Perry’s “Teenage Dream” was originally released as the second single from the album of the same name, which was released in 2010 via Capitol Records. The Grammy-nominated, multiplatinum hit song reached No. 1 on the Billboard Hot 100.