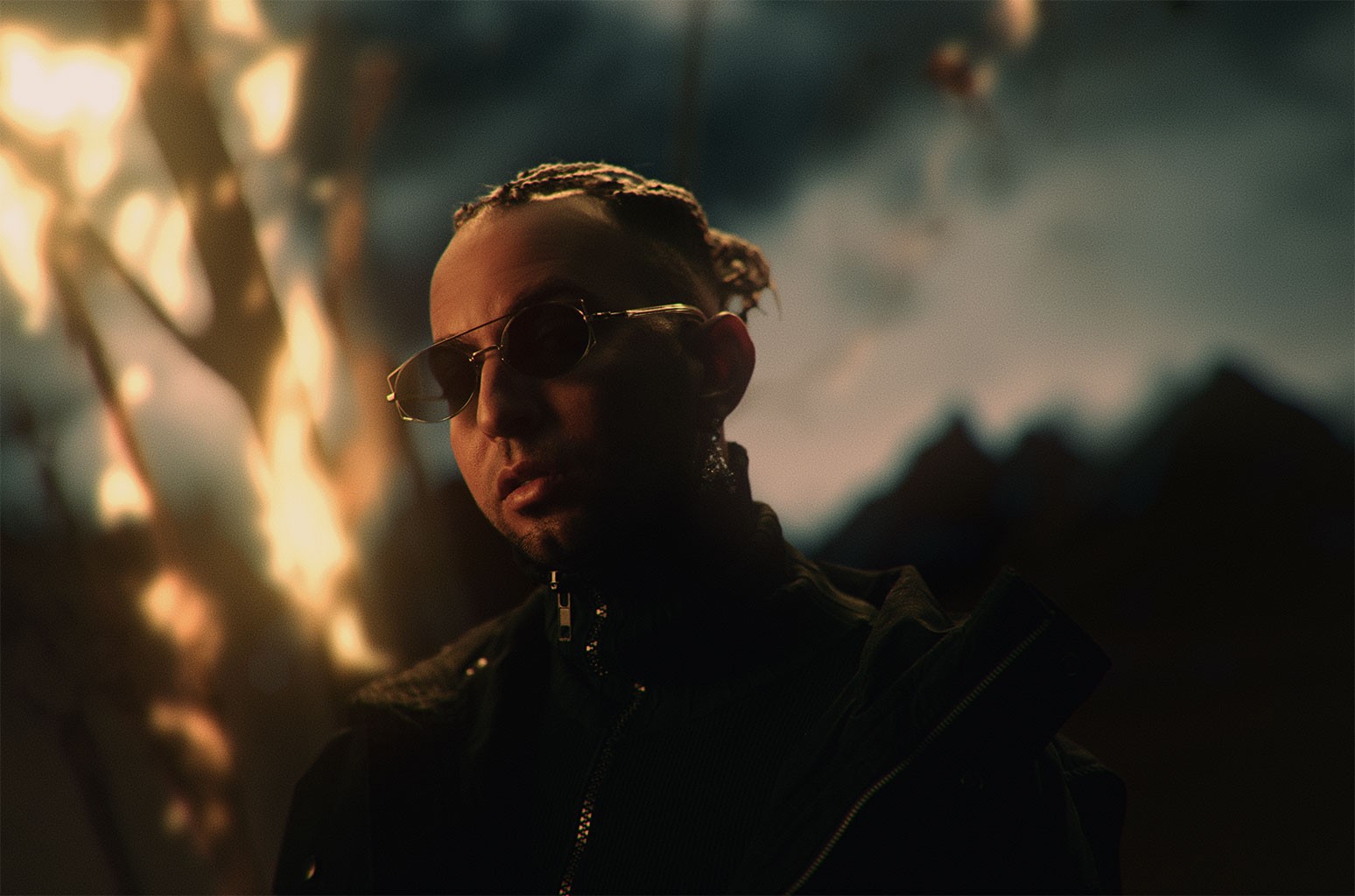 Justin Quiles returns to the top 10 of Billboard‘s Latin Rhythm Albums chart after five years, as La Última Promesa debuts at No. 9 on the ranking dated Sept. 4.

The 15-song set, released on Warner Latina, features a brew of collaborators, including Rauw Alejandro, Mariah Angeliq, Maluma and Sech.

Quiles boasts one other top 10 on Latin Rhythm Albums and Top Latin Albums: The digital-exclusive Imperio Nazza: Justin Quiles Edition opened at its No. 2 high on the former and No. 9 on the latter in February 2016.