John Mayer Is Taking His ‘Sob Rock’ on Tour Next Year 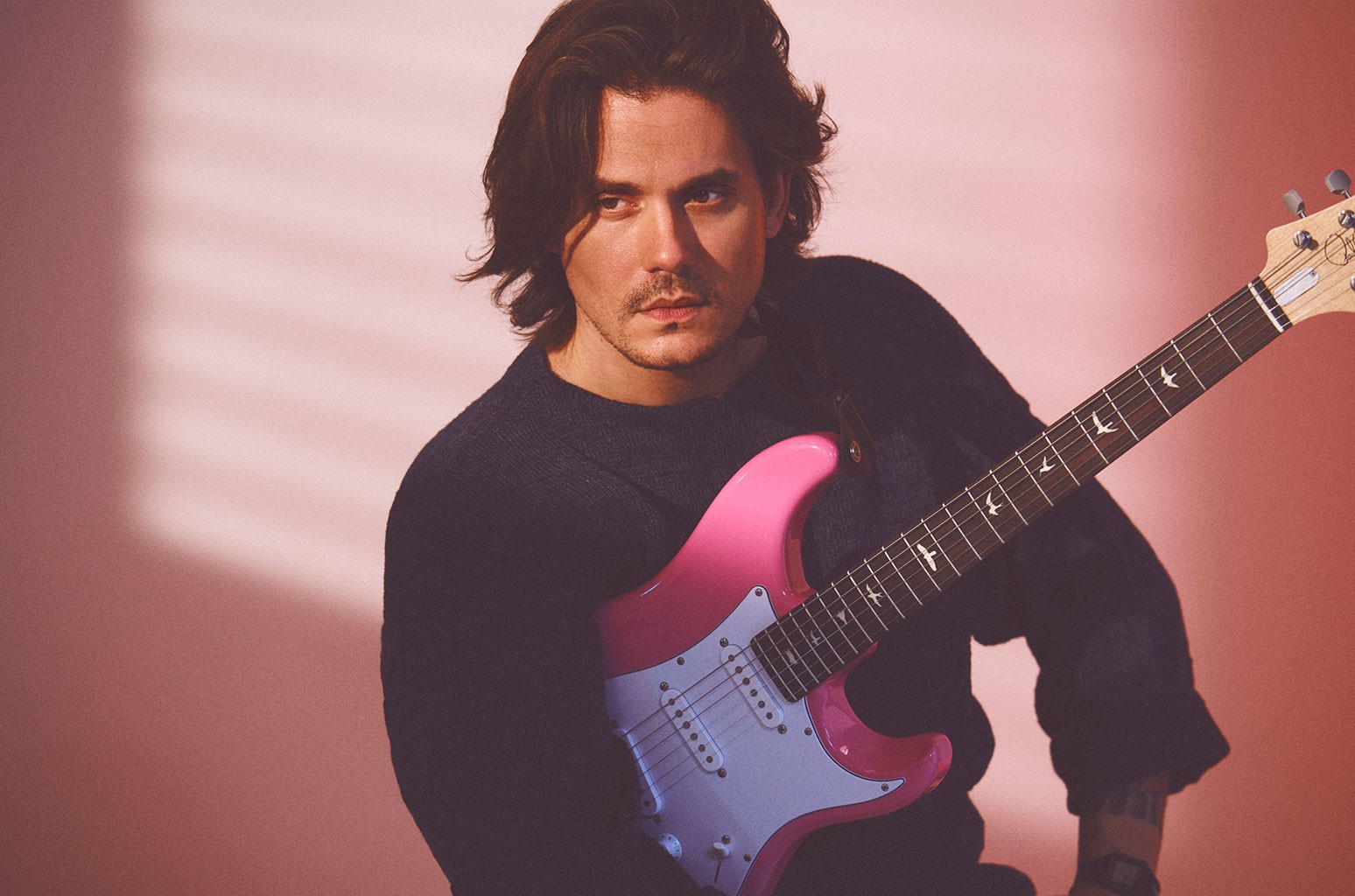 Next year, John Mayer is bringing his Sob Rock to the masses. The artist has set a 24-date tour in support of his latest album, which was released Friday (July 16).

The North American trek will kick off on Feb. 17 at Times Union Center in Albany, New York. The Grammy-winner will run through Philadelphia, Toronto, Boston, Las Vegas, San Francisco, Denver, Atlanta, Nashville and more. Scheduled dates include multiple nights at The Forum in Los Angeles and three shows in New York.

Sob Rock is the eighth studio album by Mayer, who recorded the collection at Henson Studios in Los Angeles with Don Was. The album is his first solo record since 2017’s The Search For Everything. In between, Mayer has fronted Dead & Company with original Grateful Dead members, and toured with comedian Dave Chappelle.

“Shot in the Dark” is the latest single from Sob Rock, with a brand new video released the day the album arrived. The 1980s inspired video features Mayer moping around an empty building seen only by light through stained glass windows.

Tickets for the Sob Rock tour go on sale July 23 at 11 a.m. via JohnMayer.com. Fans can sign up for presale access through Seated here. Registration begins July 20 at 9:45 a.m., with the presale beginning at 10 a.m. local time and running through July 21 at 10 p.m. local time.

Two pairs of front row tickets will be auctioned off for each show on the tour. All proceeds from the ticket auctions will go to the Back To You Fund, which has supported many charities including Mayer’s Heart & Armor Foundation, as well as programs supporting at risk youth and the homeless.