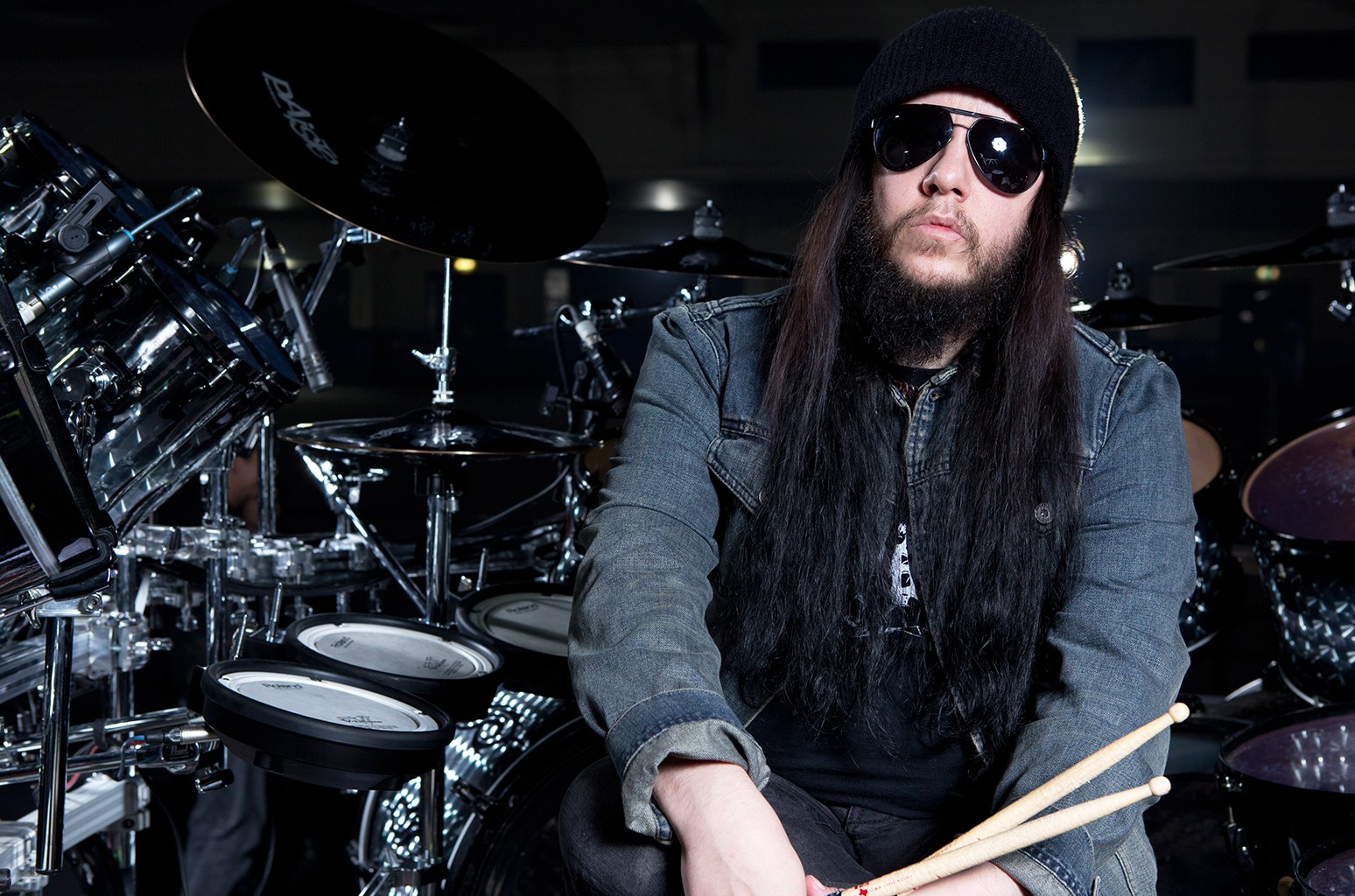 Joey Jordison rocked in life, and his death has rocked the music community.

The founding Slipknot drummer died at the age of 46, his family confirmed in a statement issued Tuesday (July 27).

Jordison formed Slipknot in his native Iowa back in 1995 along with percussionist Shawn Crahan and the band’s late bass player Paul Gray, who passed away in 2010.

Slipknot and Jordison parted ways in 2013, though the drummer later said in interviews that he was sacked. Fans of Slipknot would continue to follow his journey.

A fierce drummer who was widely considered one of the best in the business, Jordison would struggle with a disease called transverse myelitis. His illness reportedly took the use of his legs and stripped him of his ability to play his instrument.

The music community is mourning Jordison’s death, as artists and bands turn to social media to share their thoughts and memories of a master in his art.