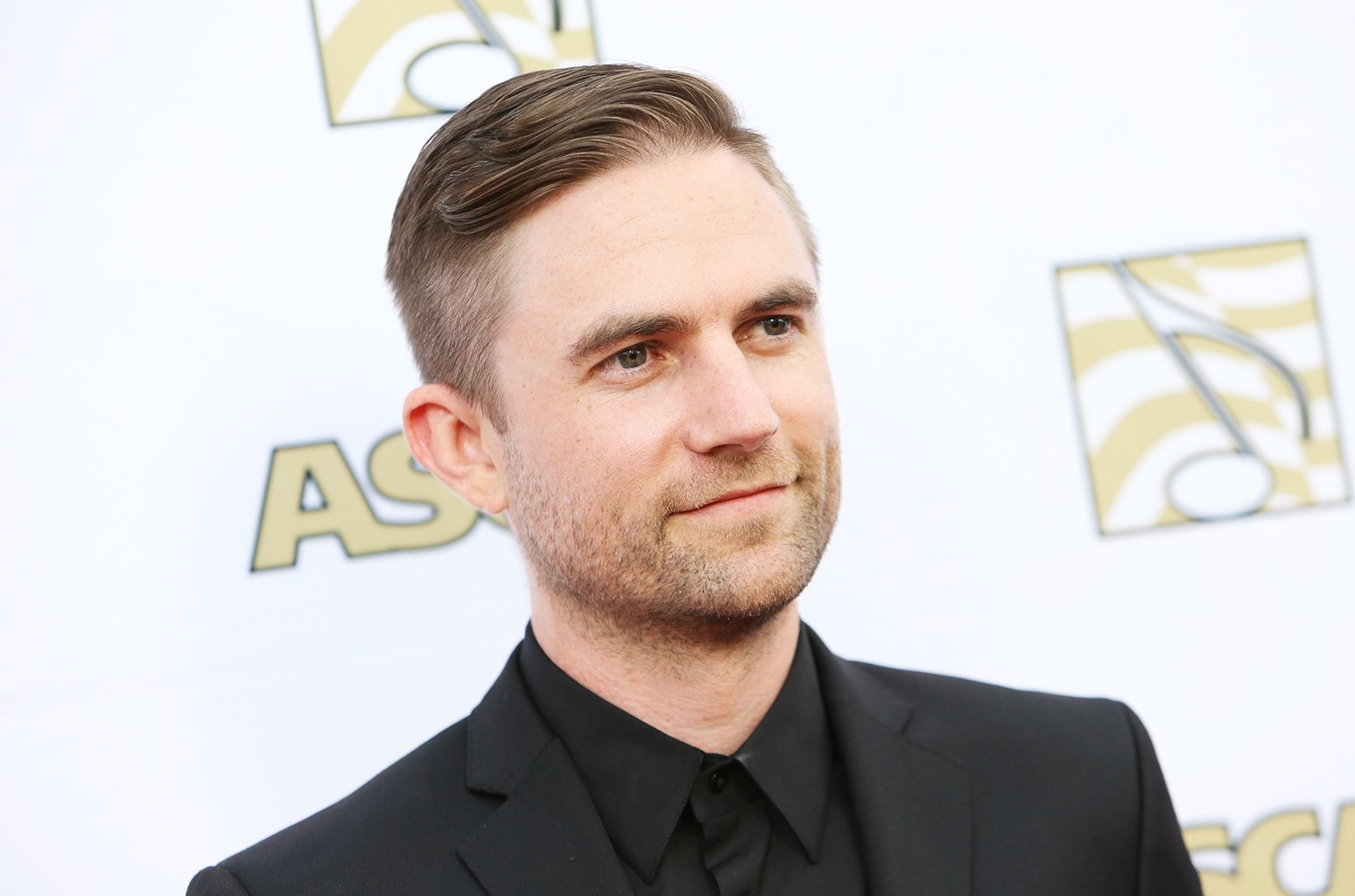 Hipgnosis Songs Fund has acquired the lucrative song catalog of Grammy-winning songwriter, producer and musician Joel Little, whose credits include smash hits for Taylor Swift (“You Need to Calm Down,” “Me!” feat. Brendon Urie), Khalid (“Young, Dumb & Broke”) Imagine Dragons (“Whatever It Takes”) and Lorde (“Royals”).

According to a release announcing the deal, Little’s songs have been streamed over 15 billion times worldwide. Broken down by year, his catalog brought in a combined $1.316 million in 2017, $2.981 million in 2018 and $4.323 million in 2019. Based on royalty statement revenue in calendar year 2019, 36% of those royalties derived from his writer’s share of income, while 30% came from streaming, 15% came from performance, 14% came from sync and 5% came from mechanical.

The overall geographic split of revenue breaks down to 61% U.S. and 39% international. Notably, 65% of that stems from Little’s top five songs: “Whatever It Takes,” “Royals,” “Young, Dumb & Broke,” “You Need to Calm Down” and “Me!”

Little first rose to prominence for his early collaborations with Lorde, co-writing and producing the singer’s debut EP The Love Club and her freshman album Pure Heroine; he also co-wrote her second album Melodrama. “Royals,” which topped the Billboard Hot 100 for nine consecutive weeks, has sold over 10 million copies worldwide and won Lorde and Little Song of the year at the 2014 Grammys. Its accompanying album Pure Heroine — which also included the Little co-written and produced Hot 100 No. 6 hit “Team” — was certified three-times platinum in the U.S. and has sold 6 million copies globally.

Following that smash collaboration, Little co-wrote or produced four songs on the Lorde-curated soundtrack for The Hunger Games: Mockingjay, Part 1, including lead single “Yellow Flicker Beat.” His subsequent work on Melodrama included a co-write on the album’s lead single “Green Light,” which has been certified platinum and been streamed over 1 billion times.

Little went on to co-write and produce four songs on Swift’s 2019 album Lover: “Me!”, “You Need to Calm Down” and “The Man.” The first two singles peaked at No. 2 on the Hot 100 and were certified double platinum and triple platinum, respectively; all three tracks have been streamed over a billion times each worldwide.

“Joel is one of the most important songwriters in the world today,” said Merck Mercuriadis, founder of Hipgnosis and its investment advisor, The Family (Music) Limited, in a statement. “More than eight years on from the iconic song that is Royals, he has continued to deliver massive hits for Lorde, Taylor Swift, Khalid, Imagine Dragons and many more. His songs are amongst the most streamed songs of the last 10 years amassing more than 15 billion streams globally. It’s wonderful to welcome Joel and Ashley to the Hipgnosis Family.”

“I feel incredibly grateful for my career in songwriting up to this point,” added Little. “It’s really nice to know that these songs will be so well taken care of by Merck and his team of passionate music people. Hipgnosis have big plans and I’m very excited to see how far they can champion the cause for all songwriters in the coming years.”

The Little acquisition is just the latest high-profile purchase by Hipgnosis, whose other recent buys have included the full or partial catalogs of Shakira, Neil Young, Lindsey Buckingham, Jimmy Iovine and songwriter-producer Andrew Watt. In January, the company announced plans to issue up to 1.5 billion new shares to fund further acquisitions.