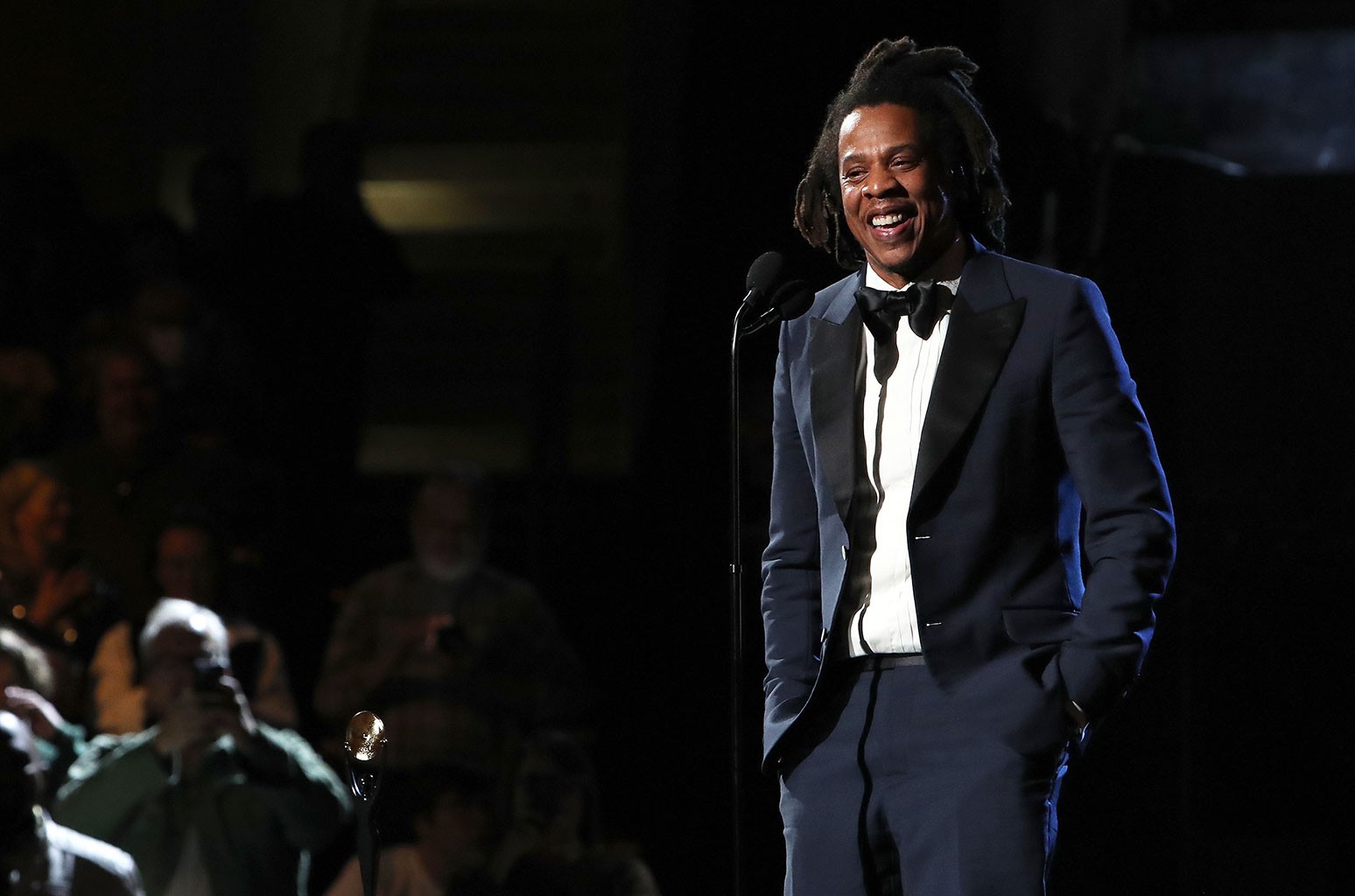 Jay-Z has been mighty active on social media for the last few days. On Tuesday, the elusive rapper and entrepreneur joined Instagram to promote his new film The Harder They Fall, a western film co-produced by Jay himself, and in less than 48 hours, deleted the account, which had already amassed over 2 million followers.

On Friday (Nov. 5), he switched gears to Twitter Spaces to discuss The Harder They Fall. While the majority of the almost two-hour chat was dedicated to the film, the conversation veered to Kanye West’s Drink Champs interview, which has more than 2.4 million views in less than 24 hours. When asked if he has seen the interview, Jay-Z said he watched “a couple pieces” and gave his response to Ye’s comments about the production on The Blueprint, Jay-Z’s critically acclaimed 2001 studio album.

During the Drink Champs interview, Ye claimed that Just Blaze, who produced the album alongside Ye and Bink, is “a copycat.”

“Everyone is entitled to their opinion and everyone sees things through their own lens and some of it could be true, some of it may not be true. But that’s the lens that you see it through. So you just speak into your truth,” he began. “The one thing I would say out of all the pieces I’ve seen is maybe the Just Blaze thing was a bit unfair because if you create an album and the assignment is soul samples, everyone comes in with soul. You’re trying to make a cohesive piece of music. I don’t think anyone was copying off anyone. Bink has this problem, and I think everyone created for the project. The baby was The Blueprint. And I think everyone should be prized for what we created. It’s in the Library of Congress. It’s something that we all should be proud of and everyone should be prized for their contribution.”

The Harder They Fall is available for streaming on Netflix.