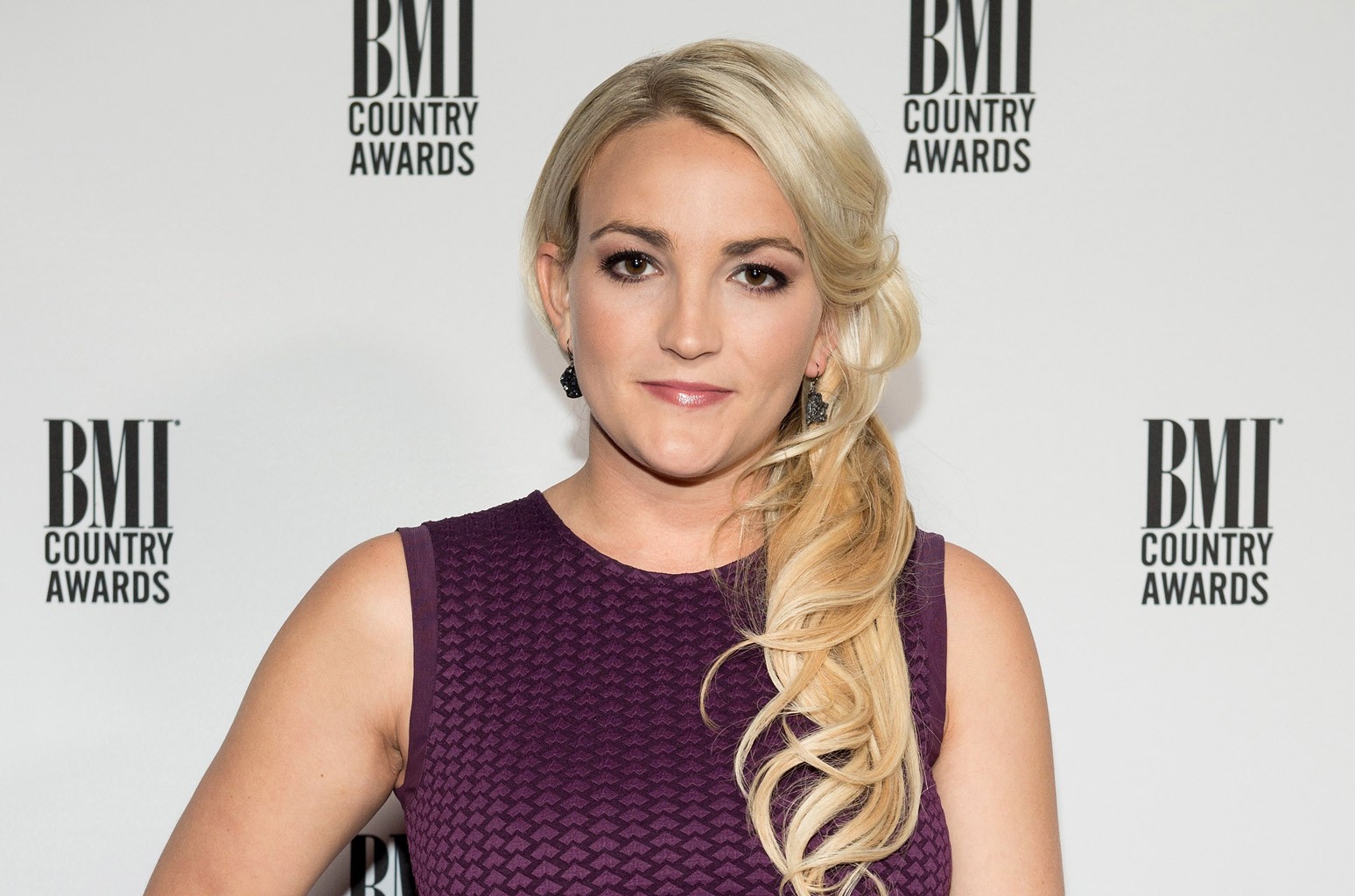 The pop superstar scored a major legal victory on Wednesday (July 14) when L.A. County Superior Court Judge Brenda Penny ruled that she can hire her own lawyer, Hollywood power lawyer Mathew Rosengart of Greenberg Traurig, in her pursuit of ending the conservatorship that has controlled her life and career for the last 13 years. And for the first time, the 39-year-old artist used the viral hashtag-turned-movement “#FreeBritney” in celebration.

Her younger sister posted a couple of not-so-cryptic messages on her own account Wednesday. One slide in her Instagram Story shared a quote from Christopher Reeve — “Once you choose hope, anything’s possible” — and another had a personal prayer. “Dear Lord, Can we end this bull sh#t once and for all. Amen,” she wrote.

The Zoey 101 child star had previously spoken out in support of her big sister — just days after Britney’s first powerful court testimony on June 23 — in an emotional Instagram Story video, when she addressed her highly criticized silence on the conservatorship that their father, Jamie Spears, has had a controversial central role in.

“I think it’s extremely clear that since the day I was born that I’ve only loved adored and supported my sister. This is my freakin’ big sister before any of this bulls—,” Jamie said in the video, tears welling up in her eyes. “I’ve made a very conscious choice in my life to only participate in her life as her sister. Maybe I didn’t support her the way the public would like me to with a hashtag on a public platform. But I can assure I have supported my sister long before there was a hashtag, and I’ll support her long after. … I’m not my family — I’m my own person. I’m speaking for myself. I’m so proud of her for using her voice.”

Within a week of posting the video, Jamie pleaded with people to stop sending her family death threats, especially the ones targeting her children, Maddie Briann Aldridge, 13, and Ivey Joan Watson, 3.

Her publisher also confirmed to Billboard on July 9 that the 30-year-old actress is currently working on an as-yet untitled memoir, which is scheduled for release in 2022.