Indiana Jones: a video game at Bethesda from the developers of Wolfenstein 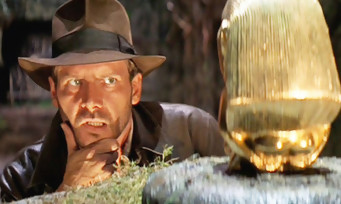 Here’s an announcement that no one had seen coming: Bethesda Softworks has teamed up once again with the MachineGames studio to develop a brand new game, and therefore a new franchise too, namely Indiana Jones. The information had not leaked so far and the surprise was therefore equal to the first images that were shared by the publisher: unexpected. In this first CGI teaser, we can see a camera passing over a desk on which we can see old books, a compass, a map, an old typewriter where we see the name of the MachineGames studio, an old school camera, a hat and finally a whip. No doubt, the game promises us to embody the greatest adventurer that the cinema has offered us its last decades, knowing that he is expected to return one last time, always in the guise of Harrison Ford.

Of course, the musical theme ends up supporting the show and lets us know we’re on familiar ground. We also learn that the game will offer a 100% new and original adventure and that it is therefore headed by the MachineGames studio, which has become known worldwide for the latest Wolfenstein games. Not necessarily games of great finesse, but which will still remain beautiful productions faithful to the original material. These Swedish developers have therefore won the trust of Bethesda, which has paid for the licensing rights of Indiana Jones, which has never really shone in video games. It is therefore an important stake for the two companies, knowing that in the universe of Indiana Jones, the Nazis are an integral part of the landscape, and in terms of Third Reich, MachineGames knew how to exploit this universe with brio in the last Wolfensteins. especially.

It will also be an opportunity for the Indiana Jones license to have a prominent place in the video game landscape, since apart from the LEGO versions, we can not say that the license is well represented. It took the release of Tomb Raider and Uncharted for the adventurous spirit of Indiana Jones to exist qualitatively in the video game. For the moment, no platform or release date has been mentioned, but we imagine that the new and old consoles will be part of Bethesda’s choice, knowing the practices of the American publisher. 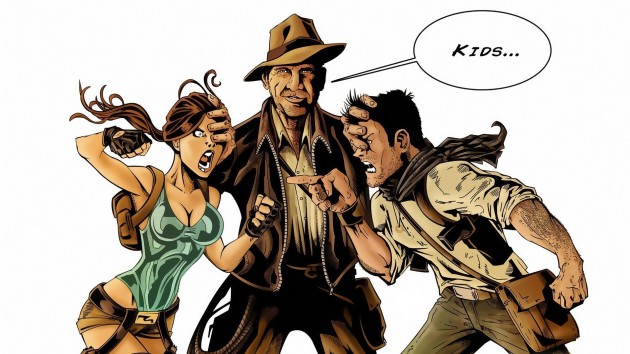