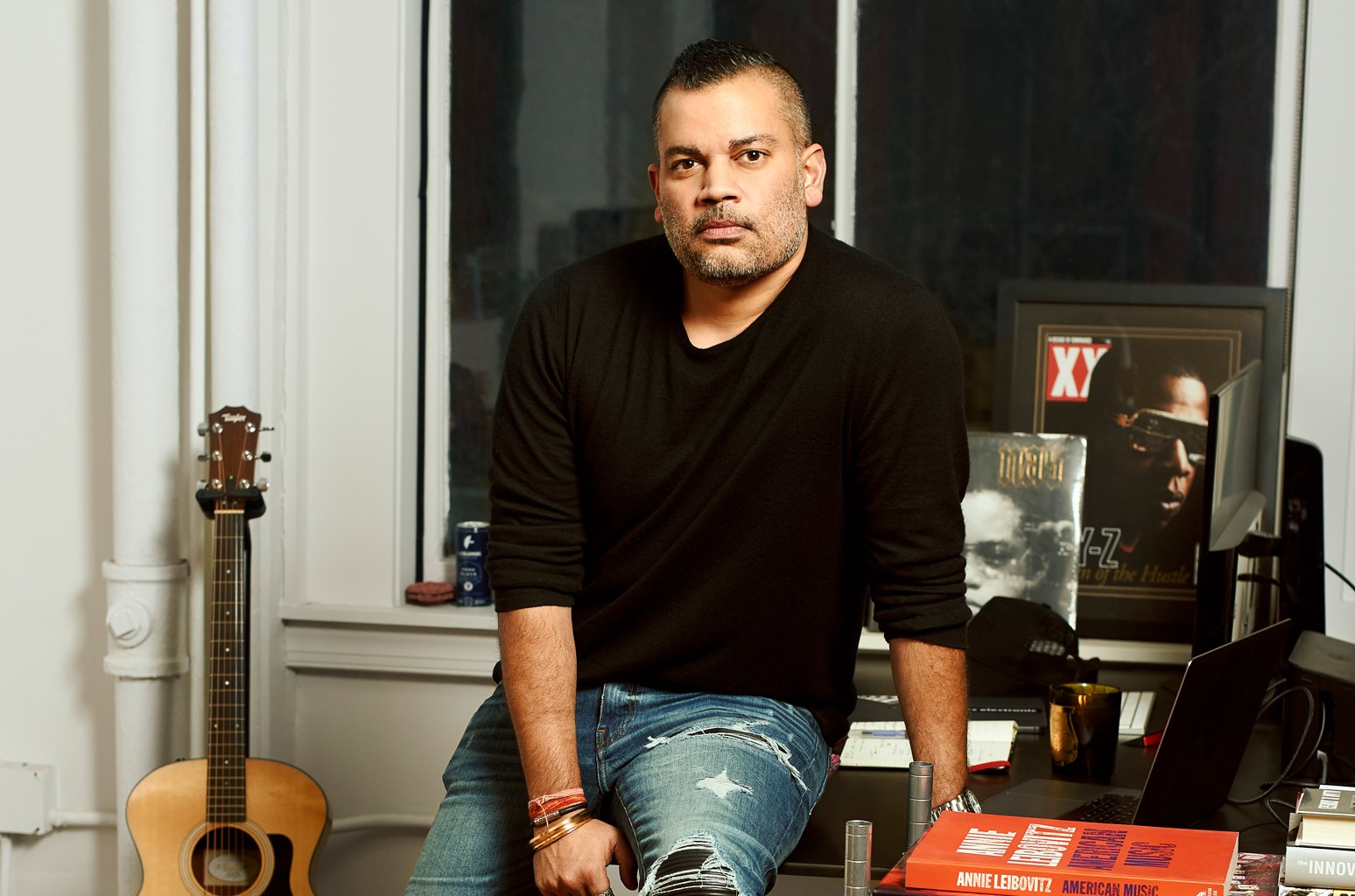 MUMBAI — That India loves to watch music as much as it listens to it is evident both in the popularity of YouTube and short video apps such as Instagram Reels — for which it is among the world’s biggest markets — as well as the fact that 70% of the music heard in the country comes from film soundtracks.

Domestic streaming service JioSaavn is harnessing some of that passion with JioSaavnTV, a new feature that launched last month through which users on Android mobile devices can view music videos and video playlists organized by genre, moods, charts and films.

While it sounds like an attempt to take on YouTube — the perennial impediment to Indian audio-streaming services’ efforts to get more consumers to subscribe — co-founder and CEO Rishi Malhotra says JioSaavn is attempting a different approach.

“We’re not going after YouTube by any means,” he tells Billboard. Whereas on YouTube “you have to go and hunt and pick for things, our [unique selling proposition] is that it’s editorialized,” Malhotra says. “What we’re doing is creating an experience that has a programming layer to it as opposed to just a repository or a library layer.”

While “the core” of JioSaavnTV are videos licensed from music labels, Malhotra says that viewers can expect “an almost MTV-like experience” through which they’ll also be able to play original content such as JioSaavn’s Soundbound series of concerts filmed at their Mumbai office, their Live Anywhere series of livestreamed gigs, and “video assets” of some of the platform’s in-house podcasts. (No date has been set yet for when it will be available on Apple iOS devices.)

“There’s no reason this can’t move into additional pathways over the next few months into things like curated shows and countdowns,” he says.

The new feature is the latest JioSaavn initiative aimed at increasing the number of “Pro” or paying customers, which remain in single digits, in percentage terms, after eight years of trying. Currently, free users can watch a maximum of three videos a month.

JioSaavnTV is another offering by the Indian streamer to try to entice ad-supported users to become subscribers in a country where price-sensitive customers have led DSPs to launch mini-premium plans. These sachet-like tiers allow consumers to avail specific features for a lower price. While users on Gaana, one of JioSaavn’s main Indian rivals, can create and share short videos on the app, JioSaavnTV is the first large-scale effort by a domestic platform to make music videos an integral part of its offerings.

User numbers have remained more or less stagnant in recent months while India has battled a devastating second wave of COVID-19, with nearly 111,000 of its 349,000 deaths recorded in the past month, according to Johns Hopkins University. Nevertheless, JioSaavn’s paid subscriptions saw an uptick during the last year, Malhotra tells Billboard. (He would not share subscriber numbers.)

The growth is a result of a combination of factors such as the pivoting of Pro rewards from VIP access at music festivals to deals on products and discounts on “Pro Academy” classes and courses conducted by prominent singers and chefs. “Users see that as already worth what they would pay for the subscription,” Malhotra says.

Another big contributor was the unbundling of subscriptions into duration-based offers and feature-based “Plus” packs that gave customers the choice of either ad-free streaming or unlimited downloads of caller ring-back tones known as JioTunes. Ticketed livestreams are also free for Pro users. A Pro subscription costs Rs99 ($1.35) per month or Rs399 ($5.47) a year.

As for widening the customer base overall, Malhotra says “the next slate of users are definitely coming from regional markets” in Tier-III cities (those with lower population density and cost of living), which are bringing on more customers because that’s where mobile network operator Jio (JioSaavn’s parent company) is adding subscribers.

Starting in July, JioSaavn will be available in twice as many Indian regional languages when it adds Marathi, Gujarati, Malayalam, Bhojpuri and Haryanvi. The service is already accessible in five Indian languages: Hindi, Punjabi, Telugu, Kannada and Tamil.

Malhotra says the focus over the next few months will also be to win back users lost to other services. “The way we’ll do that is by being the must-have” where consumers feel “they have to have this on their phone because it’s got the live experiences, the TV and the Pro experiences,” he says.