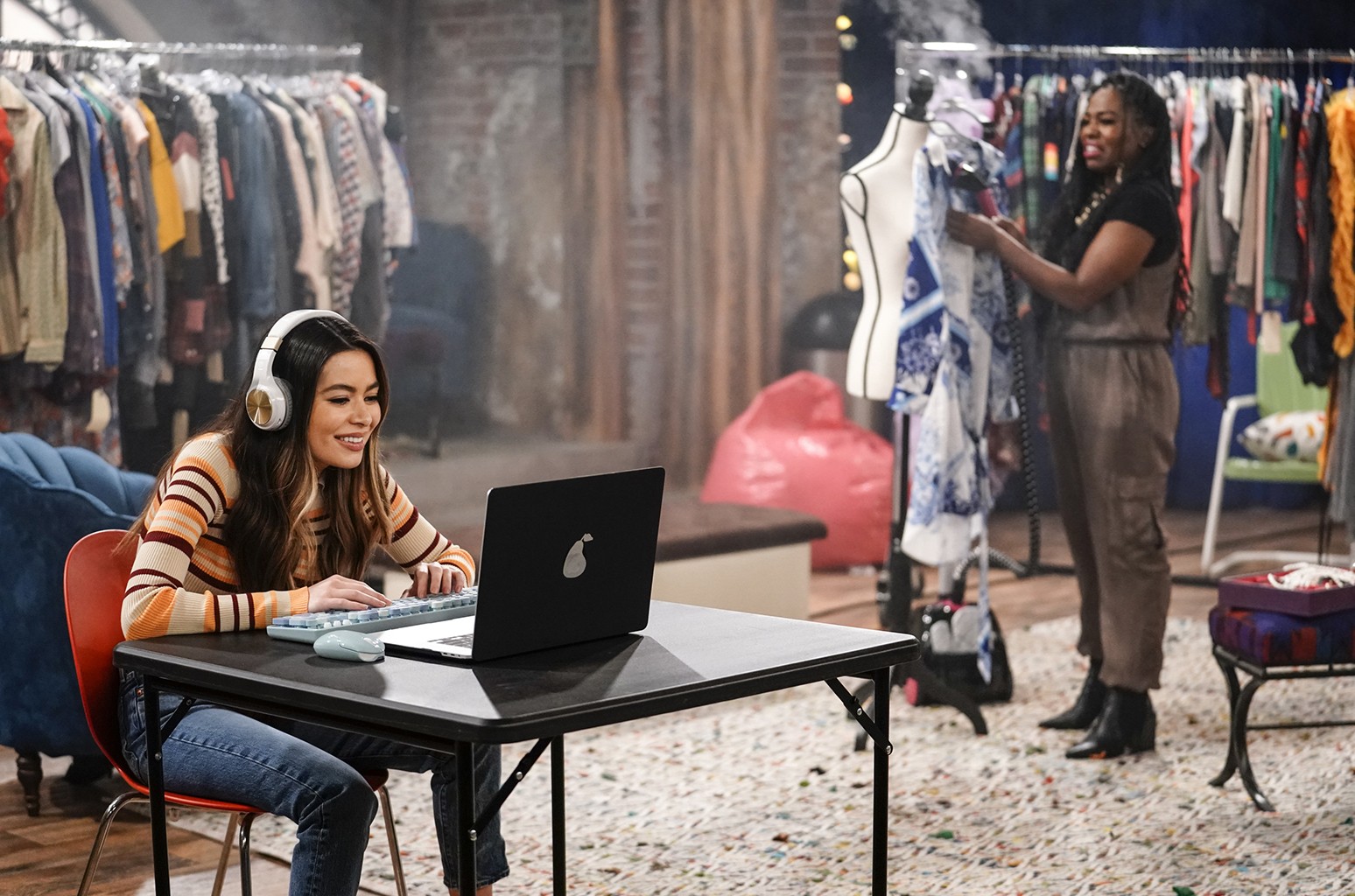 Paramount+ is tuning back into iCarly.

The ViacomCBS streaming service has picked up a second season of the show, a sequel to the Nickelodeon hit that ran from 2007-12. The renewal comes a month after the show’s June 17 debut on Paramount+.

Like other streamers, Paramount+ doesn’t release detailed viewer data for its programming. Viacom CBS kids and family chief Brian Robbins, however, told The Hollywood Reporter that iCarly has performed very well on the platform, which rebranded and expanded on the former CBS All Access in March.

“We knew we were going to do a reboot of iCarly, it just took us a while to put it together. Once we knew we had it going, we licensed just a season or two of iCarly to Netflix and it exploded with new kids discovering it for the first time, and fans who grew up on it rediscovered it,” Robbins told THR. “The demand for the new show was at such a fever pitch by the time [the new show] launched that it propelled iCarly to be, if not the most successful show on Paramount+, one of the most successful shows.”

Ali Schouten is the showrunner and executive produces with Cosgrove. Trainor and Alissa Vradenburg serve as producers. iCarly was created by Dan Schneider.