With the upcoming release of Iberia for Euro Truck Simulator 2, we know that many drivers will be appropriately customizing their trucks in celebration. With that in mind, we couldn’t think of a more suitable time to bring new content to the Spanish and Portuguese Paint Jobs Packs; which will arrive as an update upon Iberia’s release! 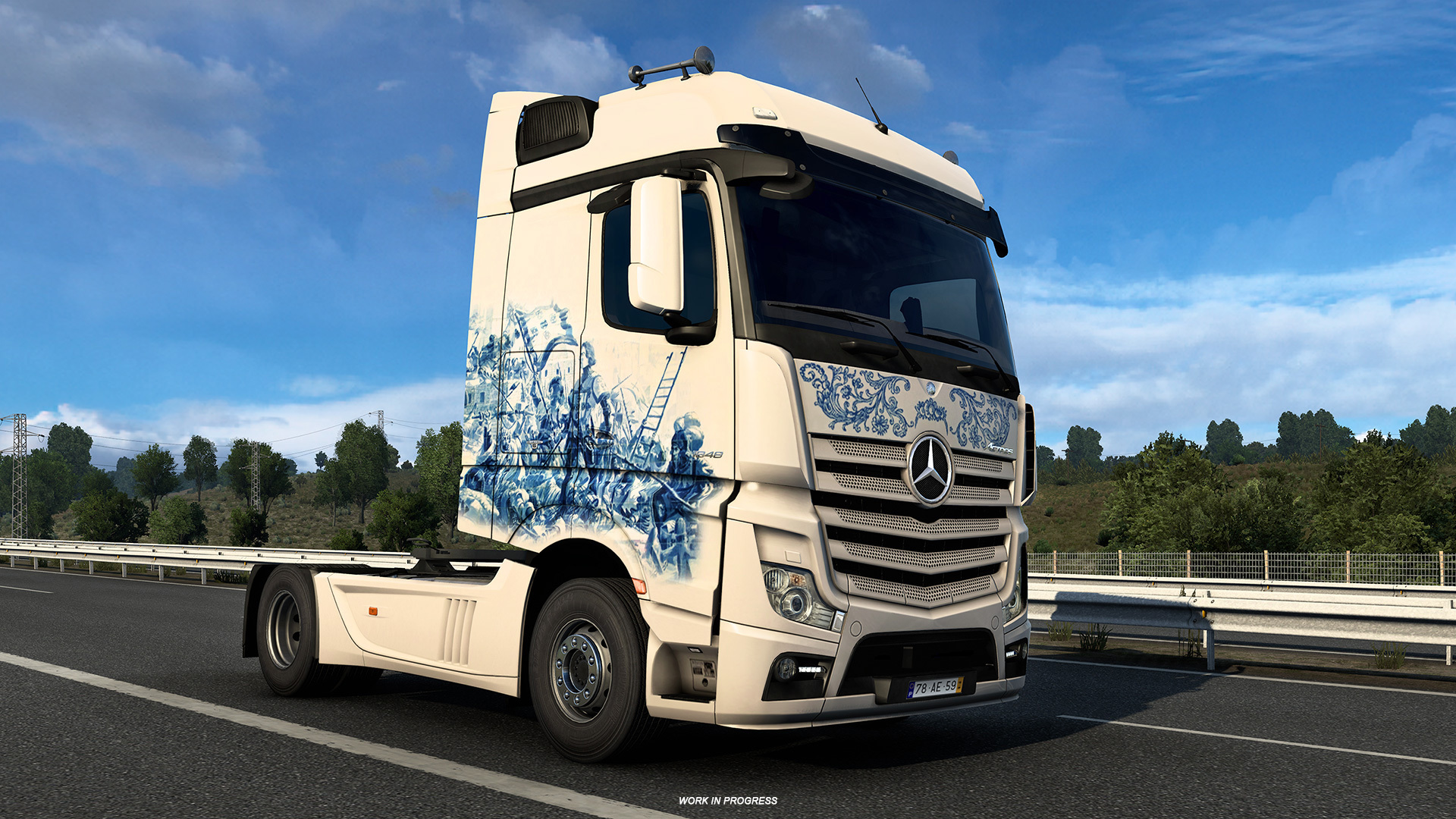 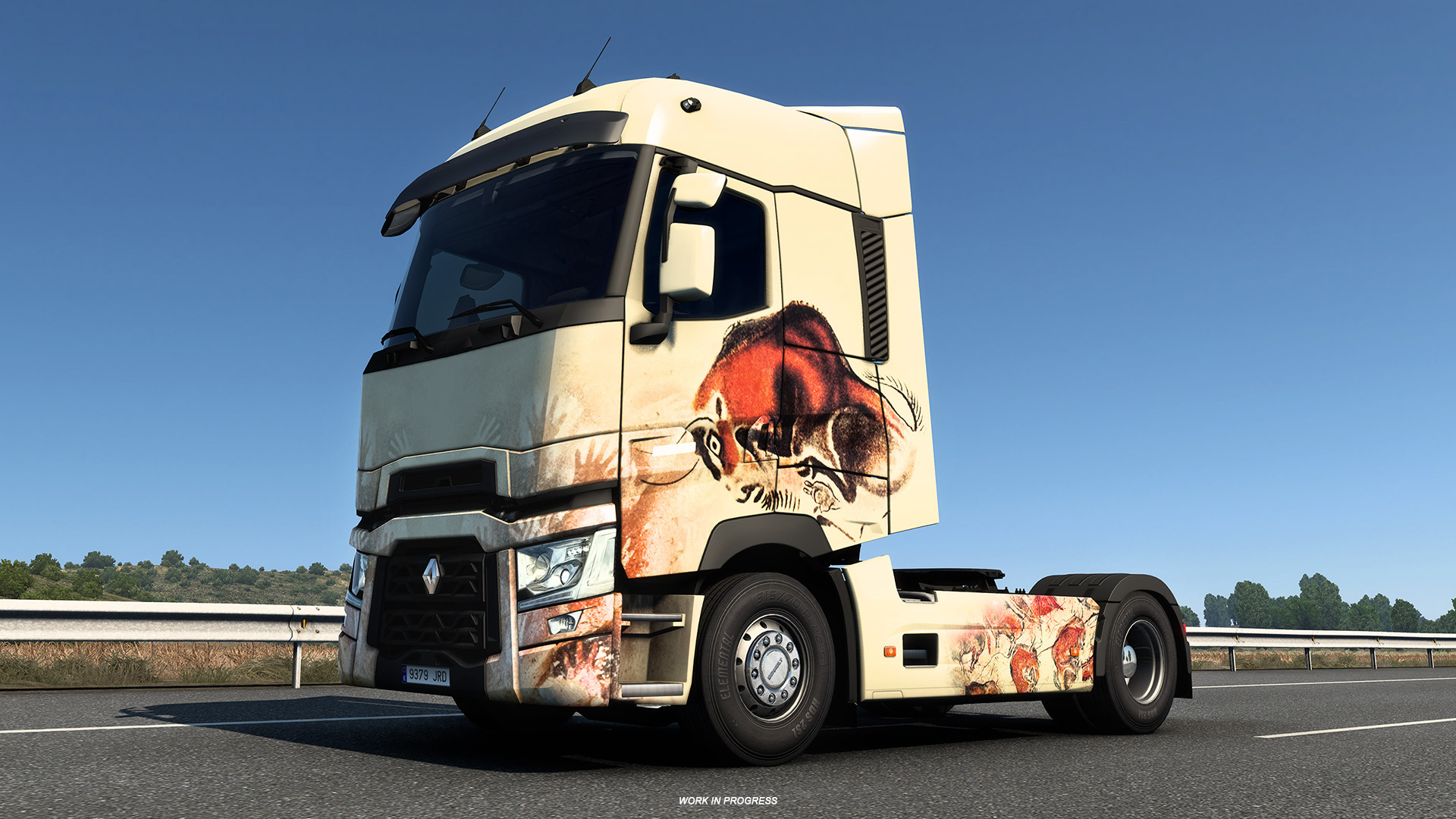 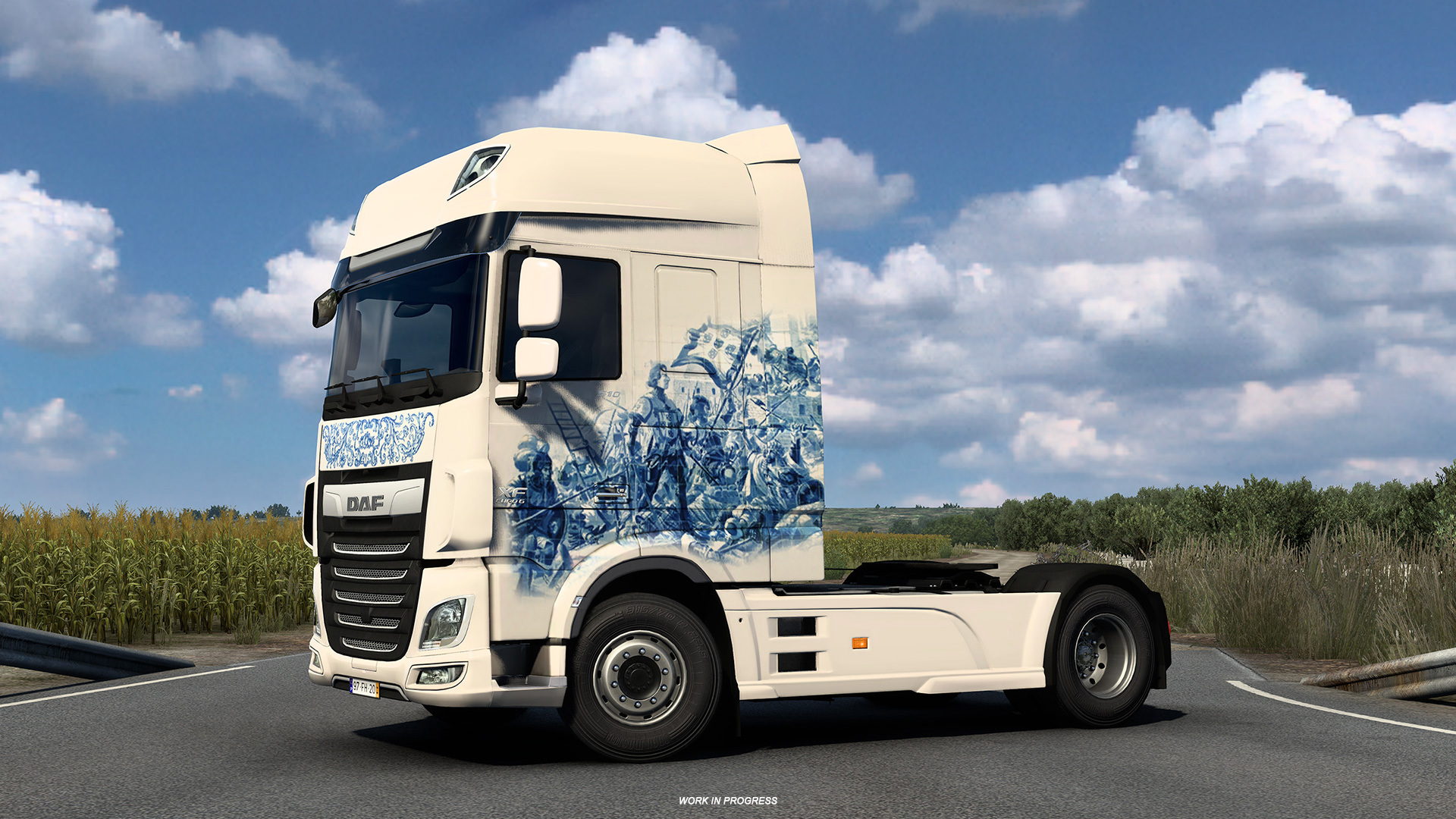 You will also be able to decorate the interior of your truck cabin with new cabin accessories, the Barcelos Rooster. More commonly known as the Portuguese Rooster, it is said to be the embodiment of the Portuguese love of life and the unofficial symbol of Portugal. Today you can find the Rooster’s image used across Portugal, from restaurants to gift shops. 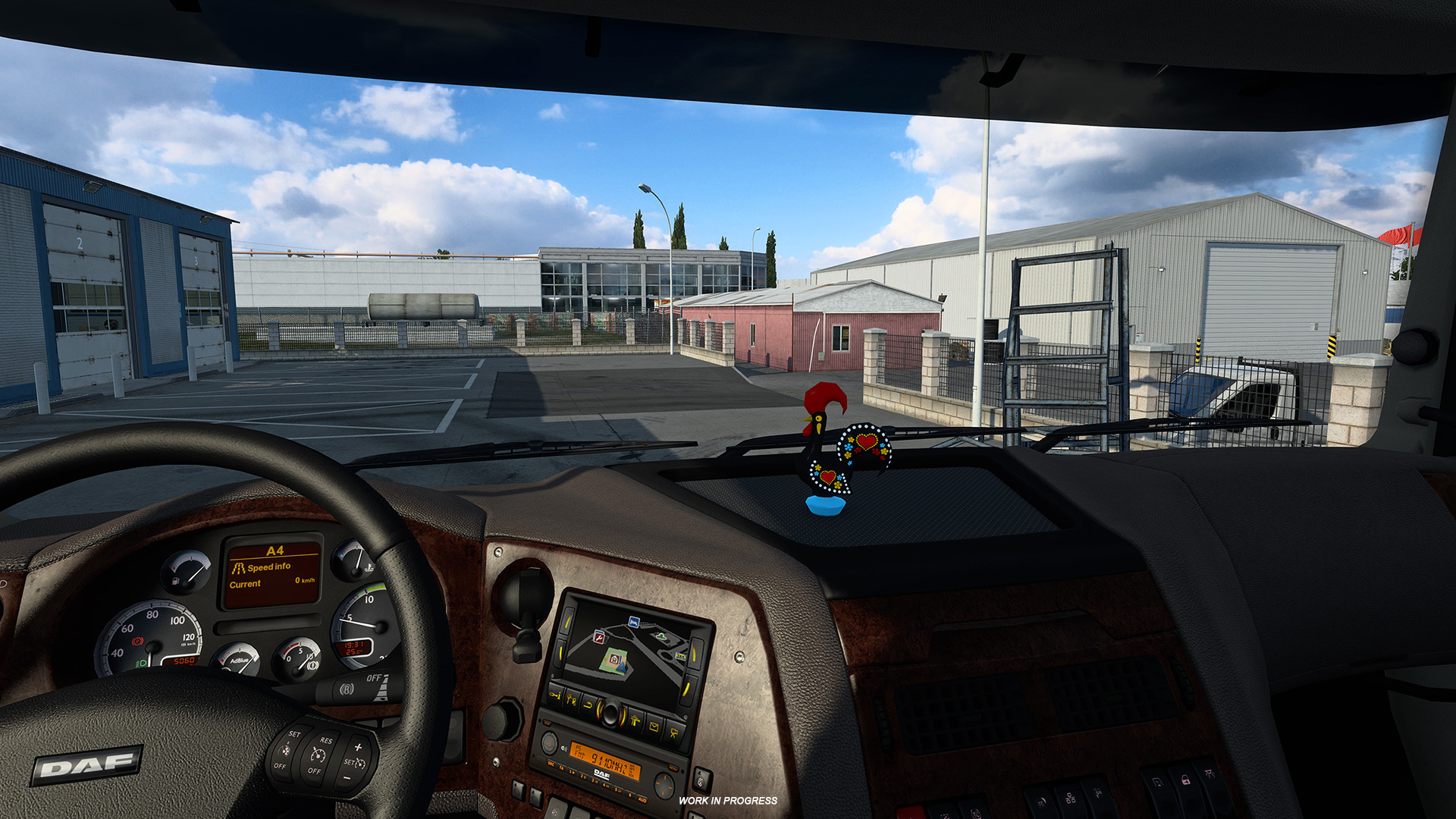 The Spanish Paint Jobs Pack will also receive a new truck paint job, one which depicts prehistoric paintings of bison and human handprints, discovered by cave explorers in Altamira, Northern Spain around the 1800s. These extraordinary cave paintings are thought to be over 20,000 years old and serve as an important reminder of the history of the region! 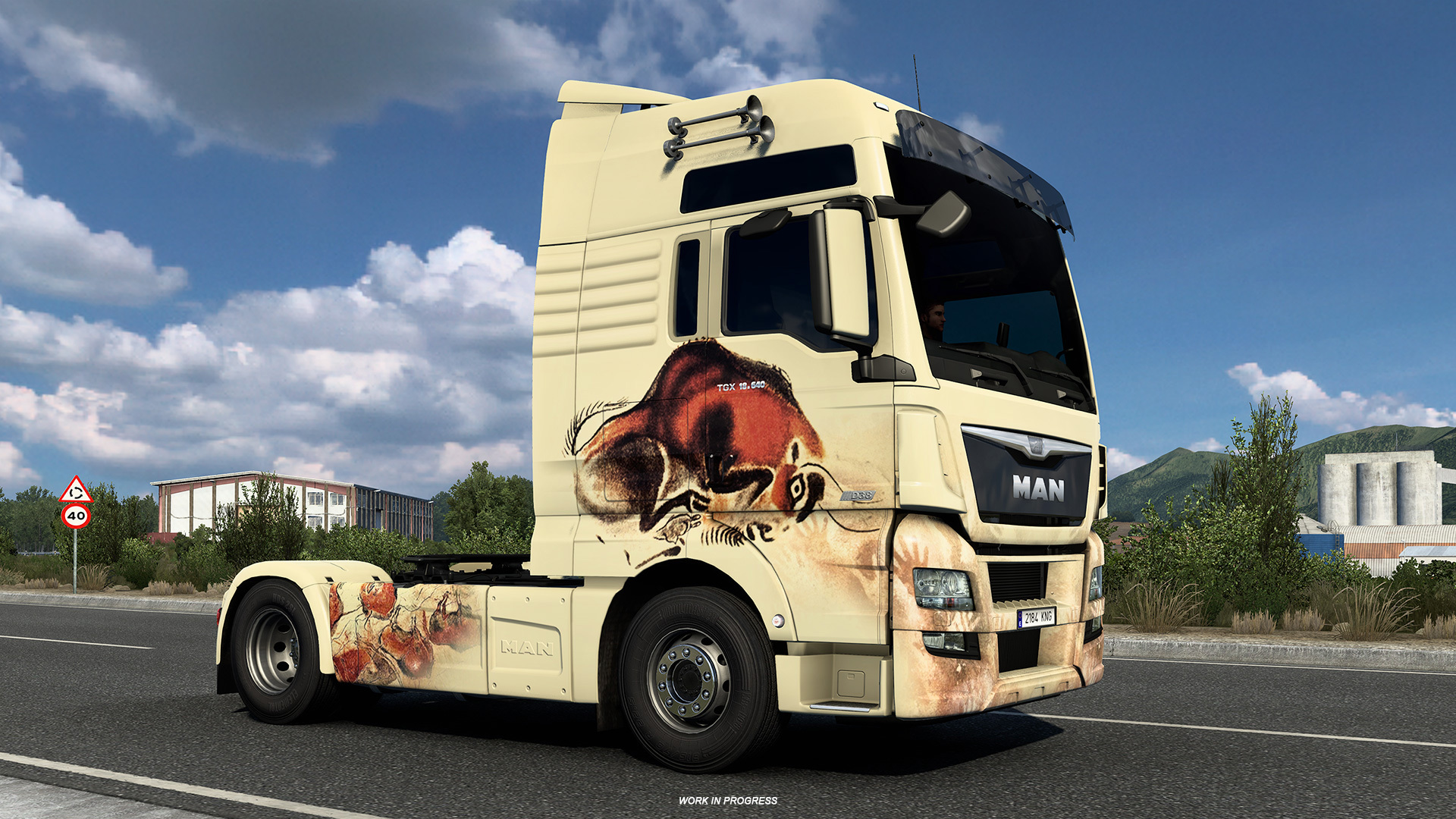 This pack will also receive a new cabin accessory, a miniature version of iconic Consuegra windmills, which were thought to be built around the 16th century and are located in the region of Castilla-La Mancha. Today, they continue to be a popular landmark and attraction for visitors from all around the world. 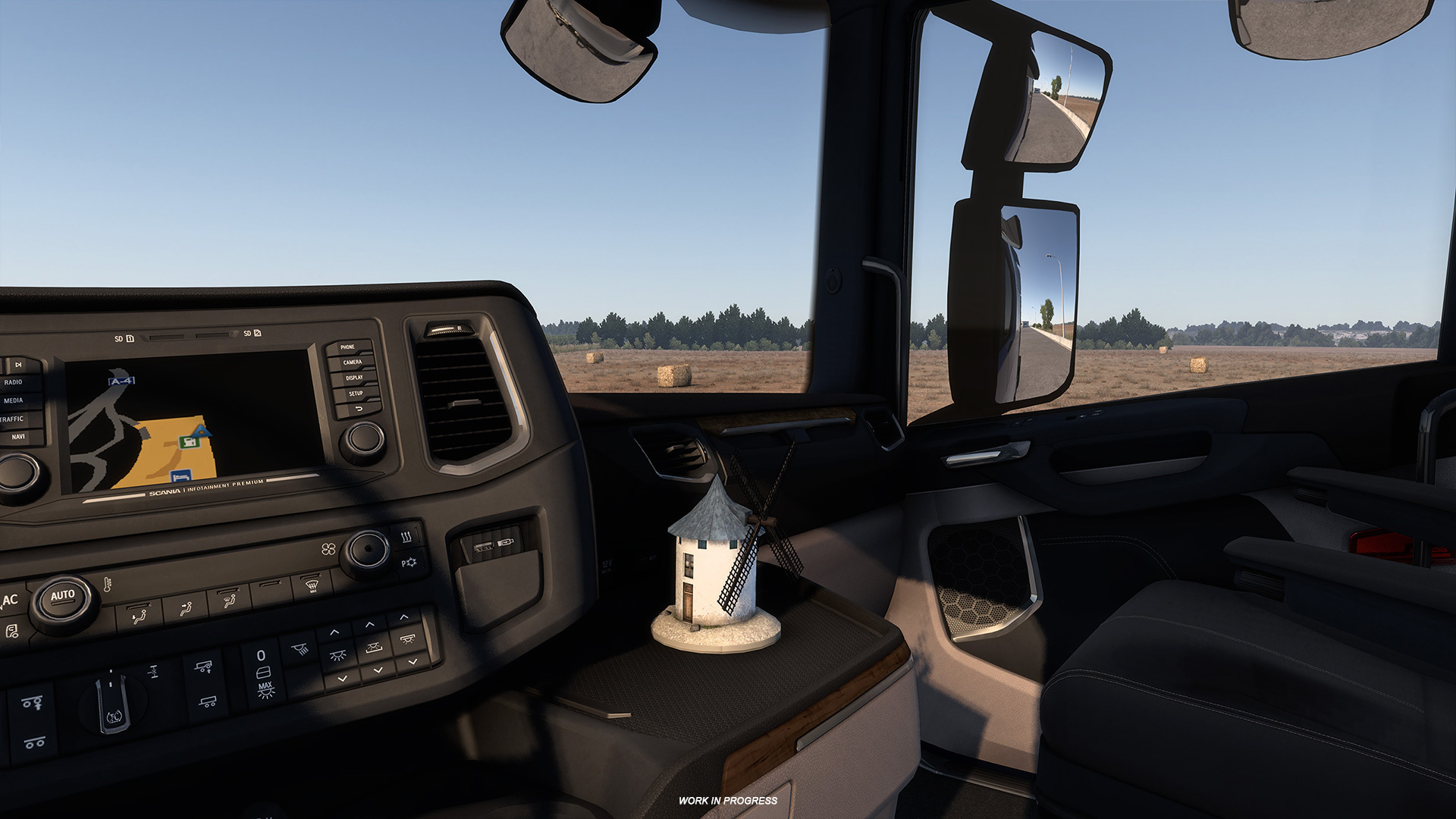 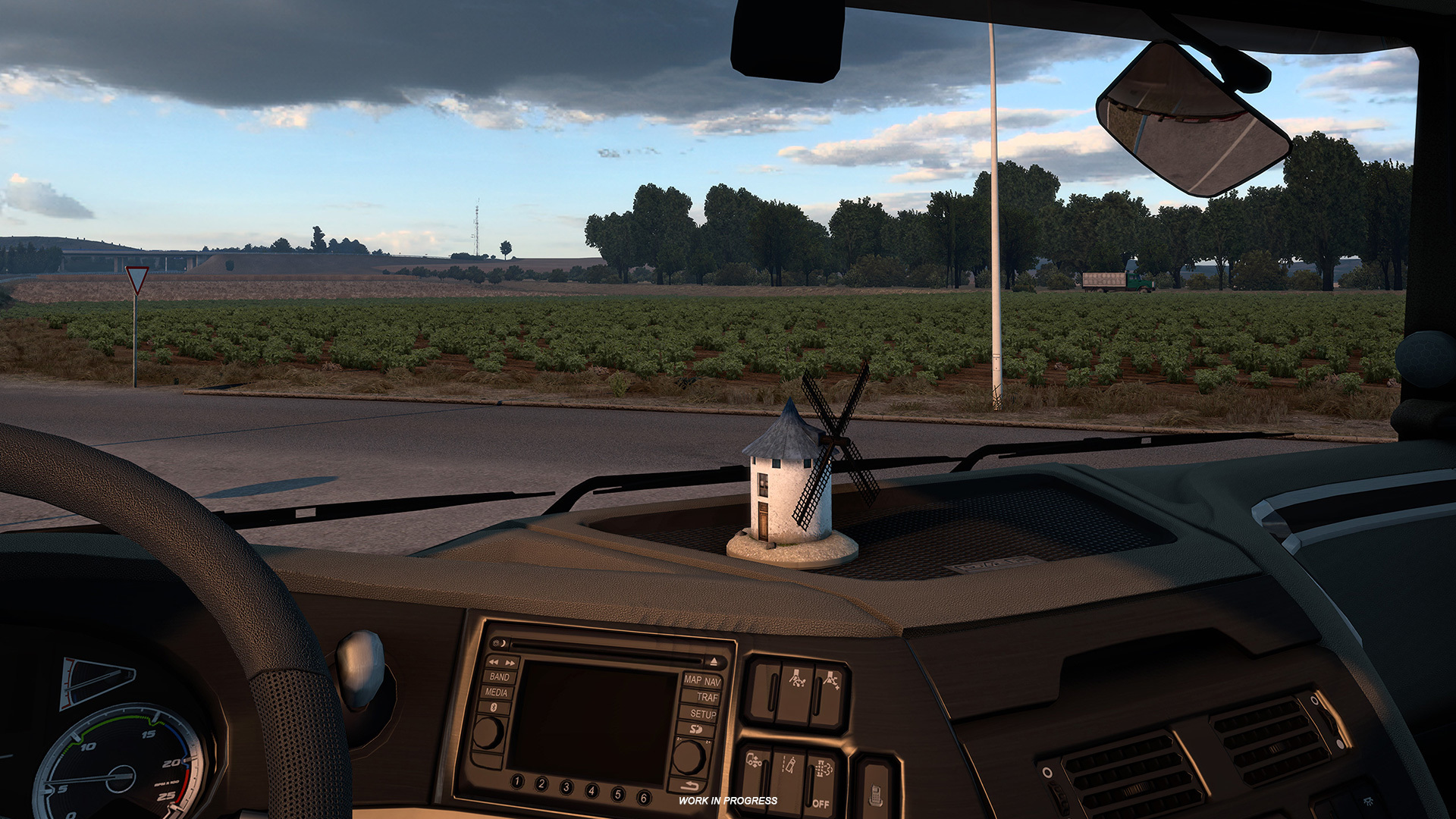 We hope this free update to both the Spanish and Portuguese Paint Jobs Packs upon Iberia’s release will bring a piece of the peninsula’s history and culture to your truck cabin! Fancy seeing them in-game early? Join us on Thursday the 18th of March as we live-stream with these new accessories and paint jobs on our official Twitch and YouTube channels.