How to Watch Every Bo Burnham Comedy Special Online 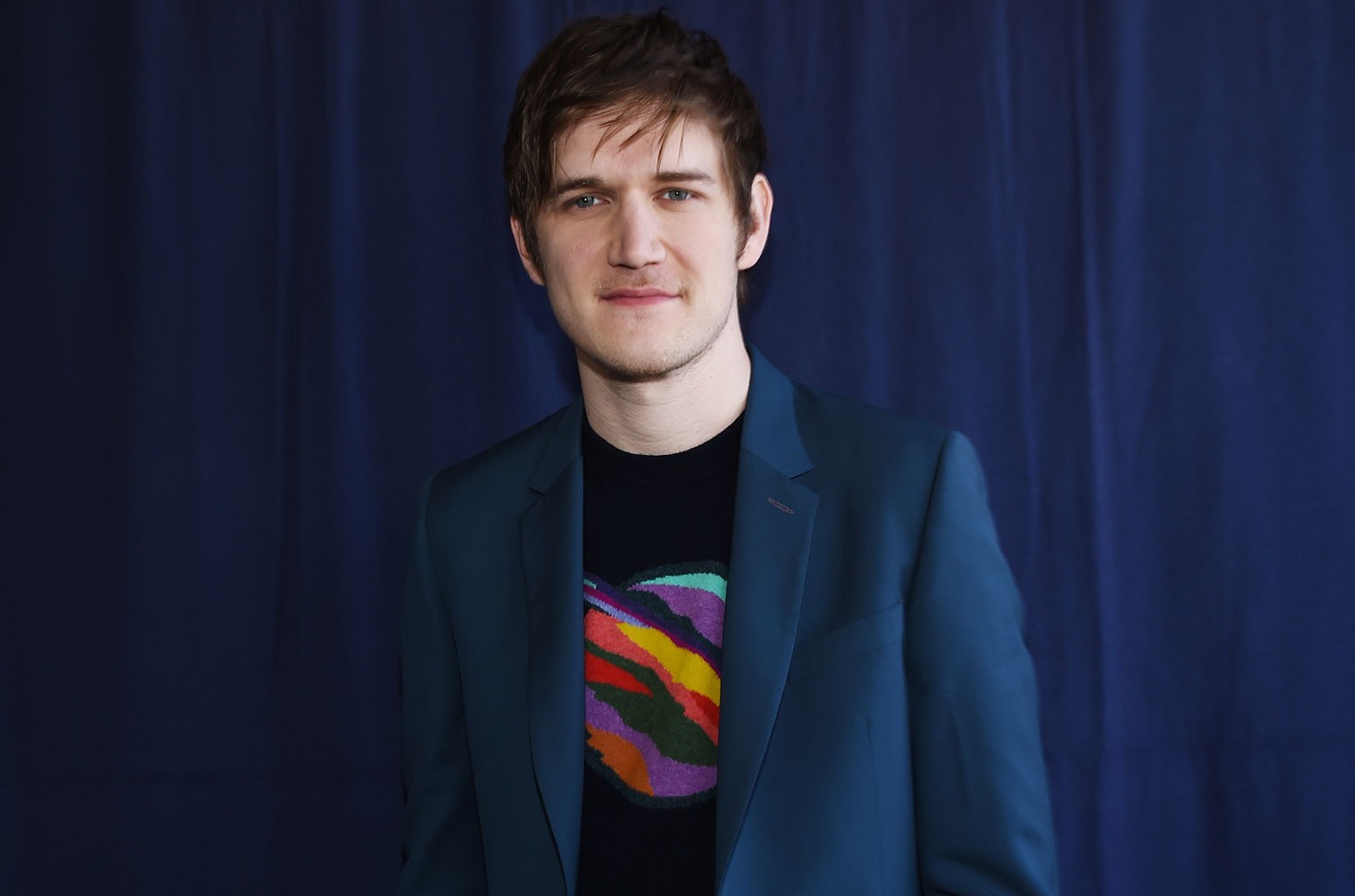 Bo Burnham gave his fans a peek into his mind throughout quarantine in his one-room musical comedy special, Inside — which became so popular that its accompanying soundtrack debuted at No. 1 on Billboard’s Comedy Albums chart and No. 116 on the Billboard 200 (dated June 19).

The comedian’s self-shot special, is filled with catchy dystopian songs that about internet culture and his his wavering mental health over the course of an isolating year spent, well, inside.

While Inside is available to watch on Netflix, the special will also hit theaters on July 22 in conjunction with Netflix and Iconic Events. See showtimes and theaters here.

Inside is just one of many Bo Burnham specials you can watch online. See below for his four other available comedy specials, and where to watch them.

A year after his Comedy Central set, Burnham released his first hour-long special, which touches on a number of topics including misogyny, fiscal responsibilities and more.

The 22-year-old comedian performs on a piano and reads book passages in his 2013 special, discussing millennial culture, masculinity and more.

Watch What. on Netflix here.

Similar to What., Make Happy is a choreographed special combining comedy with music, plus pre-recorded tracks, stage lighting effects and sound effects.