How to Watch Eve and Trina’s ‘Verzuz’ Battle 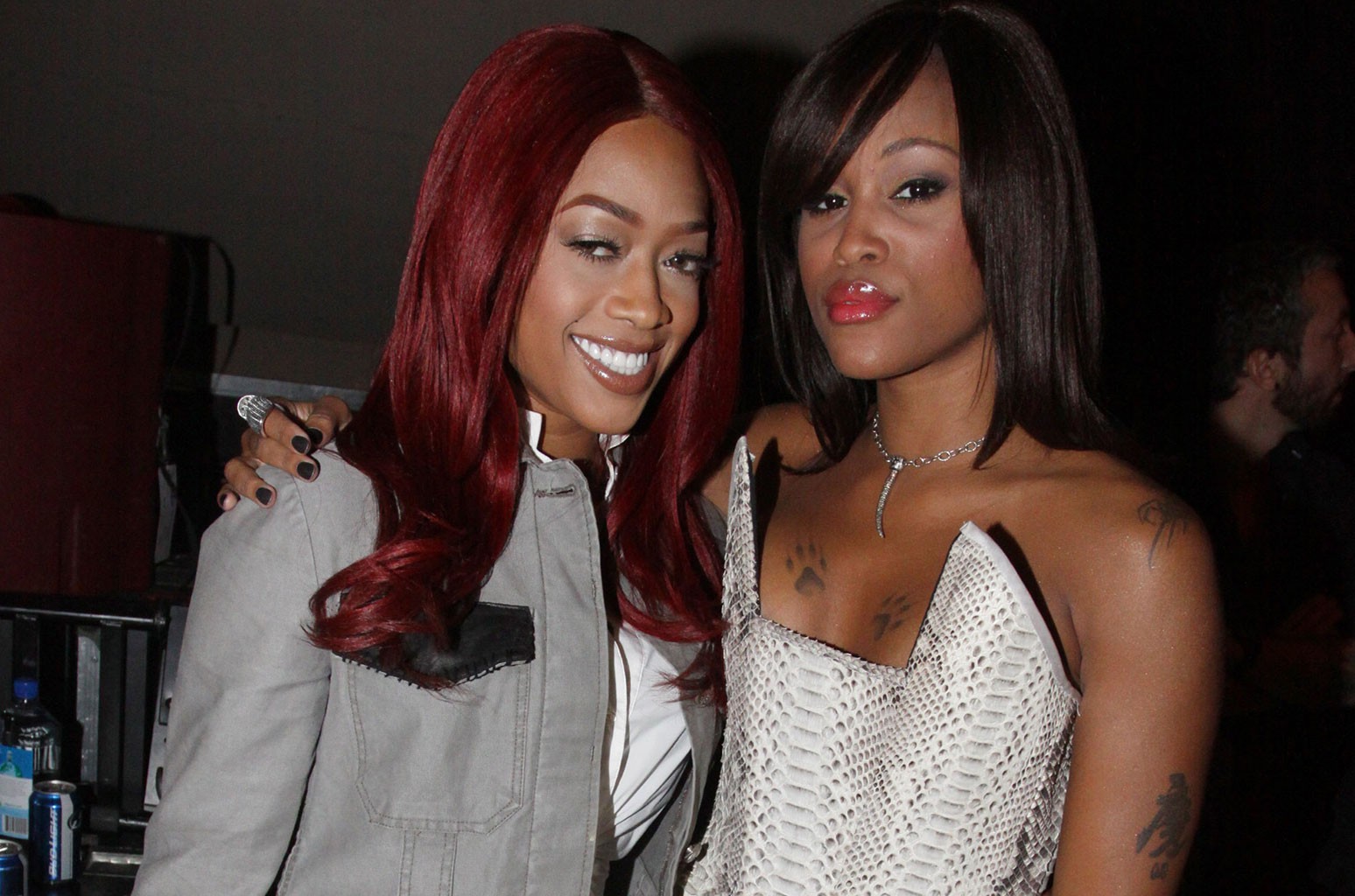 Eve and Trina are about to go head-to-head in the first one-on-one female rap Verzuz battle on Wednesday night (June 16).

“Time to celebrate the queens! OUR FIRST RAP FEMALE VERZUZ,” the official Verzuz Instagram account wrote in the announcement earlier this week.

Eve was on the same Ruff Ryders label as the late DMX, who battled Snoop Dogg in Verzuz last summer before he passed away on April 9 after experiencing a heart attack.

Co-created by Timbaland and Swizz Beatz as a form of socially distanced entertainment in the midst of COVID-19, Verzuz is now in its second season. In recent months, we’ve seen Method Man vs. Redman and D’Angelo & Friends, as well as Ashanti vs. Keyshia Cole, Jeezy vs. Gucci Mane, and E-40 vs. Too Short.

The Eve and Trina Verzuz battle will commence on Wednesday, June 16, at 8 p.m. ET on VerzuzTV’s Instagram Live, or you can also stream the battle with Triller or the FITE app.