How to Watch ‘Adele: One Night Only’ Concert Special 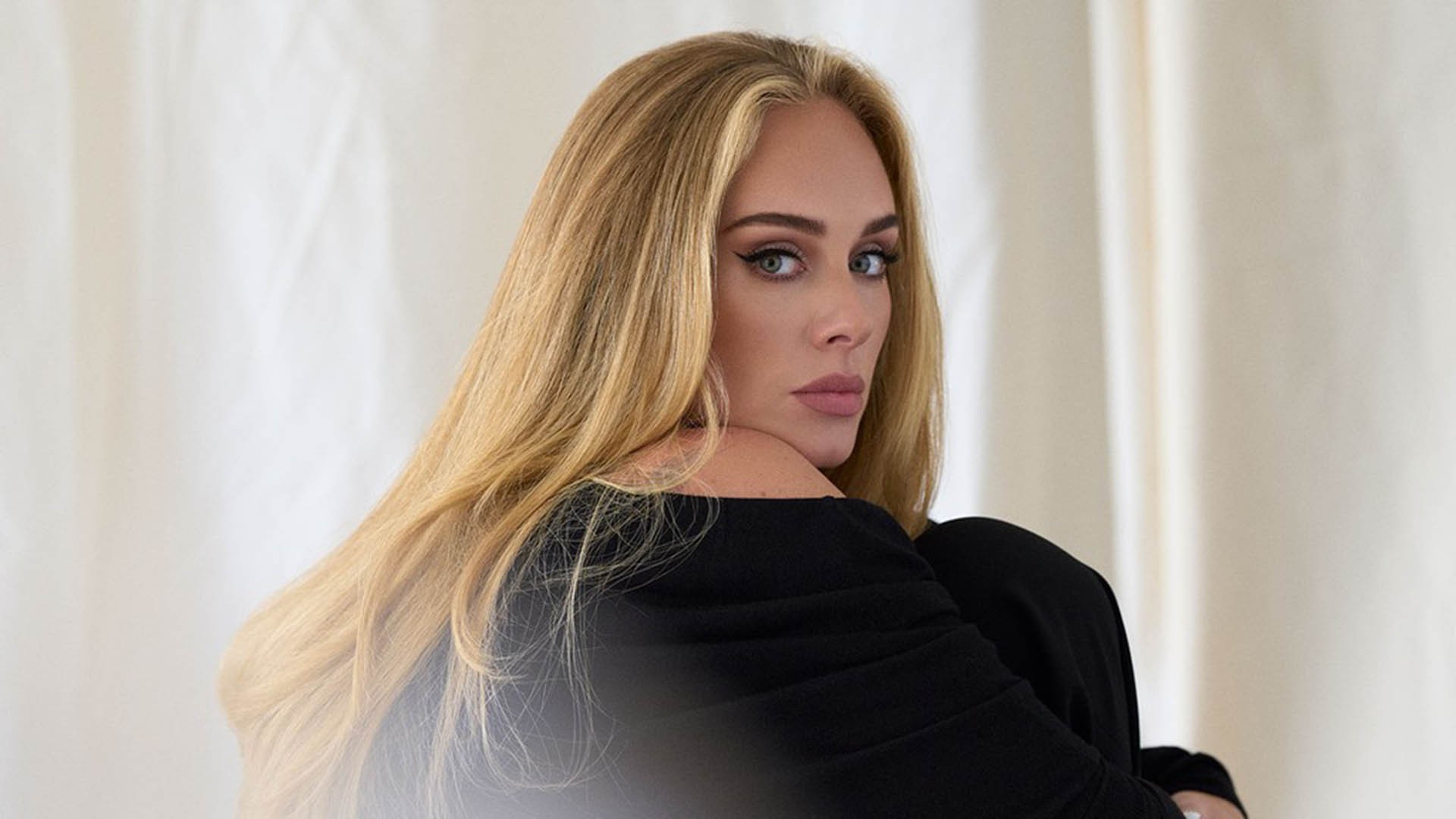 Adele‘s 30 is finally here, and the star is celebrating her long awaited fourth album with a two-hour prime time special titled Adele: One Night Only.

The special will be Adele’s first televised show since Adele: Live in New York City, which aired on NBC in 2015. The Nov. 14 Adele concert special will be filmed at the legendary Griffith Observatory in Los Angeles and will include the singer performing some of her most beloved hits as well as several never-before-heard new songs according to a release announcing the special one-off event.

In addition to the performances, the special will feature an exclusive interview with Oprah Winfrey from her rose garden, in which Adele will discuss “her new album, the stories behind songs, life after divorce, weight loss and raising her son.”

See below for everything you need to know on how to watch Adele: One Night Only.

When is the Adele Concert Special?

If you have cable (or a digital TV antenna like this one from Amazon), you can watch the Adele concert special on TV through your local CBS affiliate.

How to Watch Adele: One Night Only Online

For those without cable, you can watch the Adele: One Night Only concert online by signing up for a subscription to Paramount+. The streaming service costs just $4.99/month or $9.99 for an ad-free subscription.

How to Stream Adele: One Night Only Special Online Free

If you want to watch Adele: One Night Only online free, you can sign-up for a seven-day Paramount+ free trial here.