Horizon Forbidden West: the game postponed to 2022? An insider thinks so 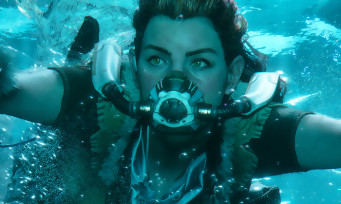 Announced last year during the showcase dedicated to the PS5, Horizon: Will Forbidden West finally be released in 2022? This is in any case what suggests the insider Anton Logvin who, we recall, was the first to reveal the arrival of Horizon: Zero Dawn on PC. To a tweet listing the games already postponed to next year, the guy replied: “I would also add Horizon [Forbidden West].“

It must be said that the containment and restrictions imposed by COVID-19 have had an impact on the productivity of developers who, even if they were able to perform certain tasks from home, have never been able to be so efficient than in the office. It would therefore not be surprising that Guerrilla Games formalize the thing in the coming months, although we would prefer that the new adventures of Aloy land this year.

For the record, Horizon: Forbidden West is planned not only on PS5, but also on PS4.