Hitman 3: we know the 6 crime scenes, we will travel a lot 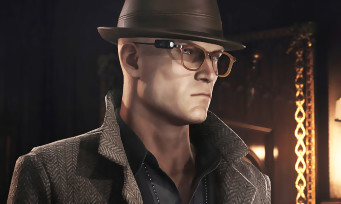 Hitman 3’s release date is fast approaching and Io Interactive studios are sharpening their weapons to make the game an event. It must be said that with a release scheduled for January 20, Hitman 3 will be the first real AAA of the year, even if this “sequel” looks more like additional maps than a real third episode. But let’s not sulk, because the gameplay of this new iteration promises to be as brilliant as the previous ones, especially as we will continue to travel. In a long message posted on the official game blog, the developers detail the 6 places that will act as a playground for Code 47, which will obviously use the environments to assassinate its targets in the greatest of calm. We already know that we were going to take a tour of China, Dubai and England, we now know that our hitman will need his passport to go to Argentina, Romania and Germany too. In a short description each time, the guys from Io Interactive explain that each place will offer a different experience and that you will have to look everywhere to find your pleasure and vary the death situations. While waiting for the test, know that our preview is already available at this address. 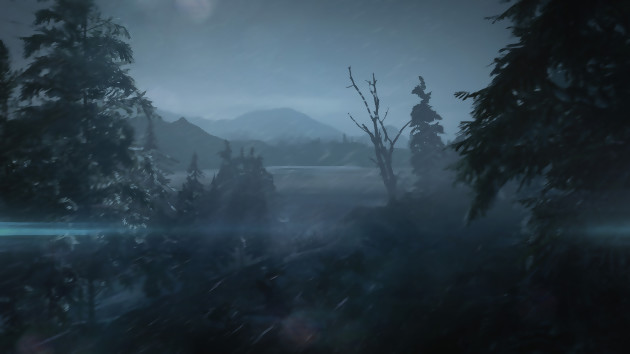 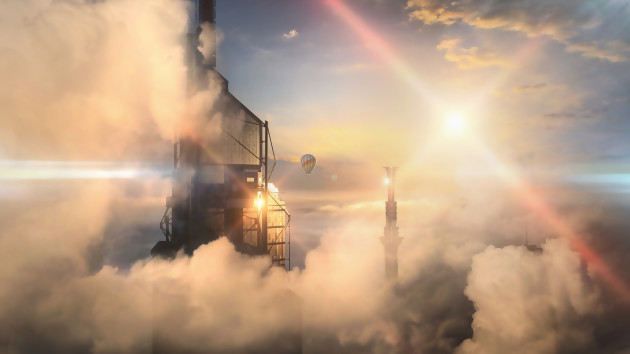 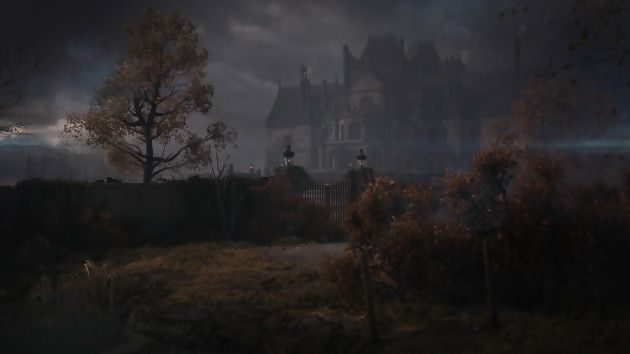 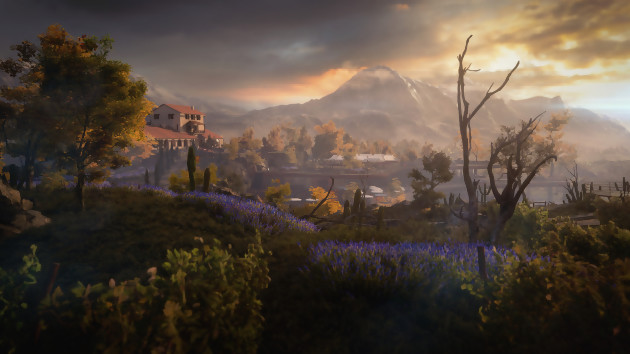 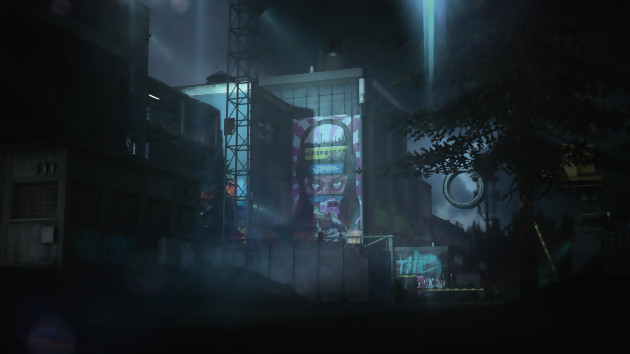