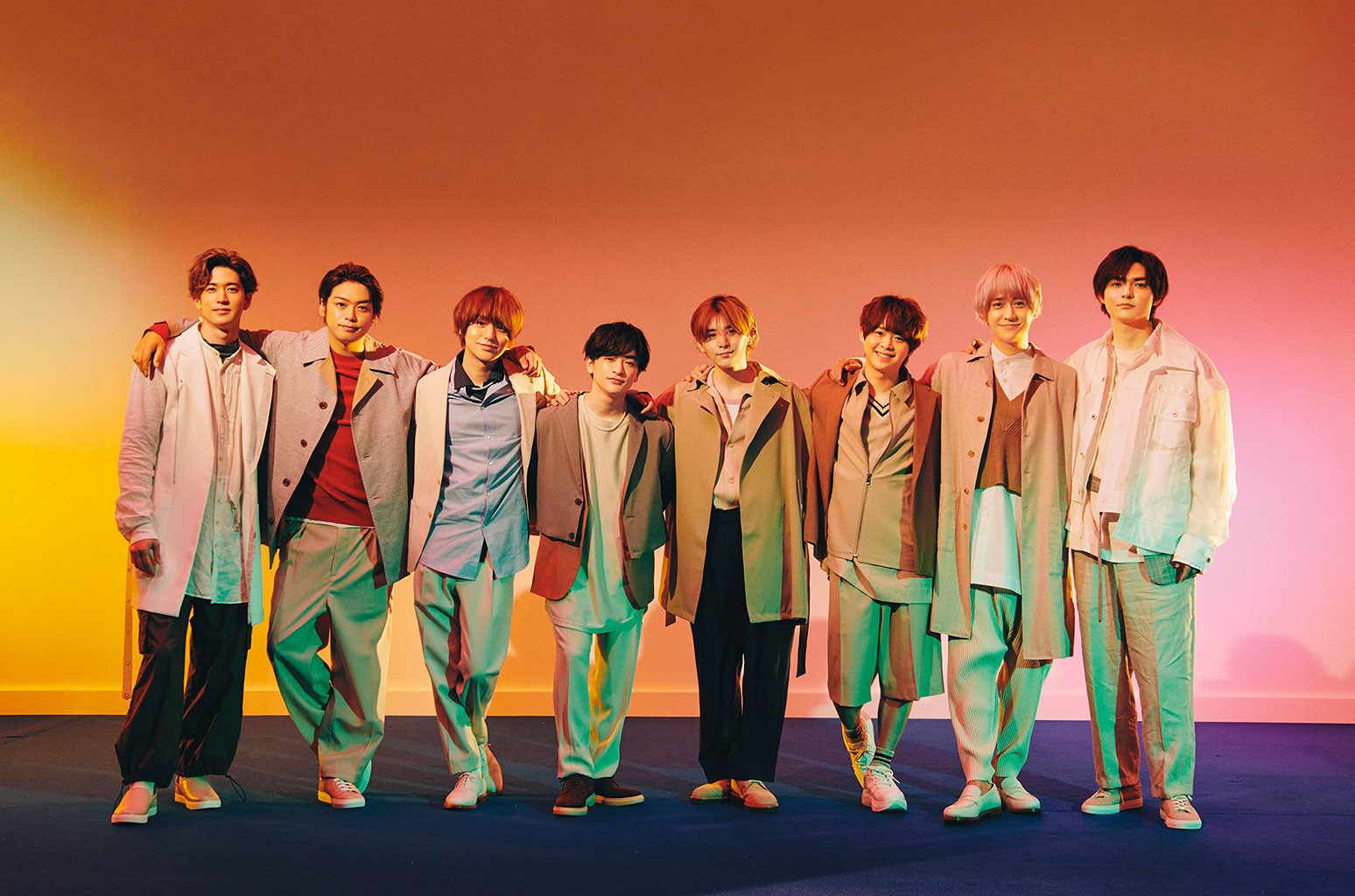 The song also performed well in Twitter mentions (No. 2) and radio airplay (No. 3), but the two physical metrics of the chart’s methodology fueled the track to the top of the tally this week. Sales-wise, the single sold over 20,000 more copies in its first week than the previous single, “Negative Fighter” (215,704 copies).

=LOVE (Equal Love) bows at No. 2 on the Japan Hot 100 with “Weekend Citron.” This track was also powered mostly by sales with 121,508 copies sold in its first week, coming in at No. 2 for the metric. The ninth single by the eleven-member girl group produced by former AKB48 member Rino Sashihara comes in at No. 24 for look-ups and No. 20 for Twitter this week. Figure-wise, the new single launches with about the same number of copies as its predecessor, “Seishun Subliminal,” which sold 125,003 CDs in its first week.

back number’s “Suiheisen” (“Horizon”) broke into the top 10 at No. 4 last week and rises a notch to No. 3 on the current list. The long-running hit rises to No. 1 for downloads and 5-2 for streaming after being digitally released Aug. 13. The track is currently closing in on BTS’s “Permission to Dance” — which rules streaming for the seventh straight week — with this week’s difference being about 540k weekly streams. “Suiheisen” also rose 13-10 for karaoke and continues to gain momentum after first being released as a video last year.