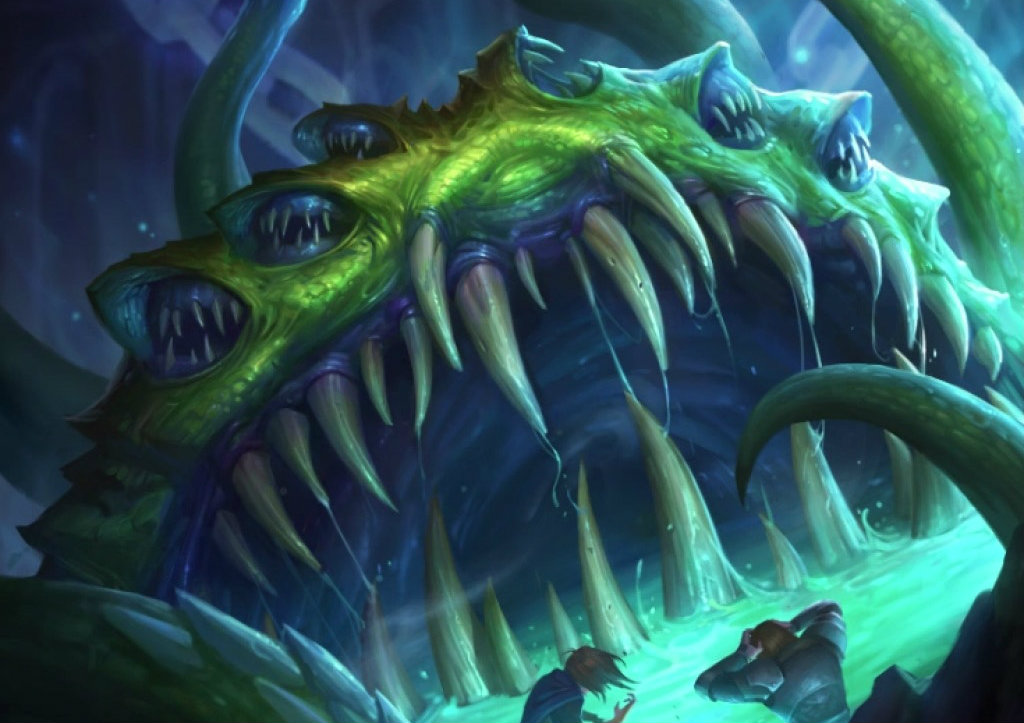 With Standard format now in full swing, I enlisted a panel of pros and prominent community members to update our list of the most powerful Legendary cards playable in Hearthstone’s primary competitive format. Our illustrious panel includes Europe Championship qualifiers Tars and AKA Wonder, Hearthstone Championship Tour caster Raven, my compLexity teammates TheJordude and SylvanHunter, as well as Virtus Pro’s Faramir, and Splyce’s Th3Rat.

Of course the biggest impact from Standard has been the removal of the Naxxramas and Goblins vs Gnomes sets, as well as the addition of new Whispers of the Old Gods cards—with three of the four Old Gods making an appearance in this list. Outside of this though, the shift in metagame has also had a dramatic impact on the placings of the other cards.

For many Hearthstone players, particularly newer ones, deciding which legendary cards to craft with your hard-earned dust is a stressful experience. 1600 dust isn’t easy to come by, and the setback from crafting a card which ends up being useless can be potentially devastating.

To help guide your crafting decisions, I asked our experts to rank their top 20 legendary cards. Using their input, combined with my own expertise, I’ve created a list that represents a comprehensive guide to which legendaries you need. Just start at #1 and work your way back until your collection is bristling with power.

The plan isn’t quite that simple of course. If you’re looking to play a specific deck, or favour a particular class, you should give extra weight to the legendaries that are core to those decks. You should still pay attention to the cards listed highly here due to their versatility, since those will go the furthest to increasing the power of your collection overall.