As the world’s largest country, Russia has vast and various landscapes to explore. Driving there is an experience in itself too, as you’ll encounter all types of road, from slick highways to bumpy dirt roads. In our upcoming Heart of Russia DLC for Euro Truck Simulator 2, our team has been hard at work to replicate some of these road networks. 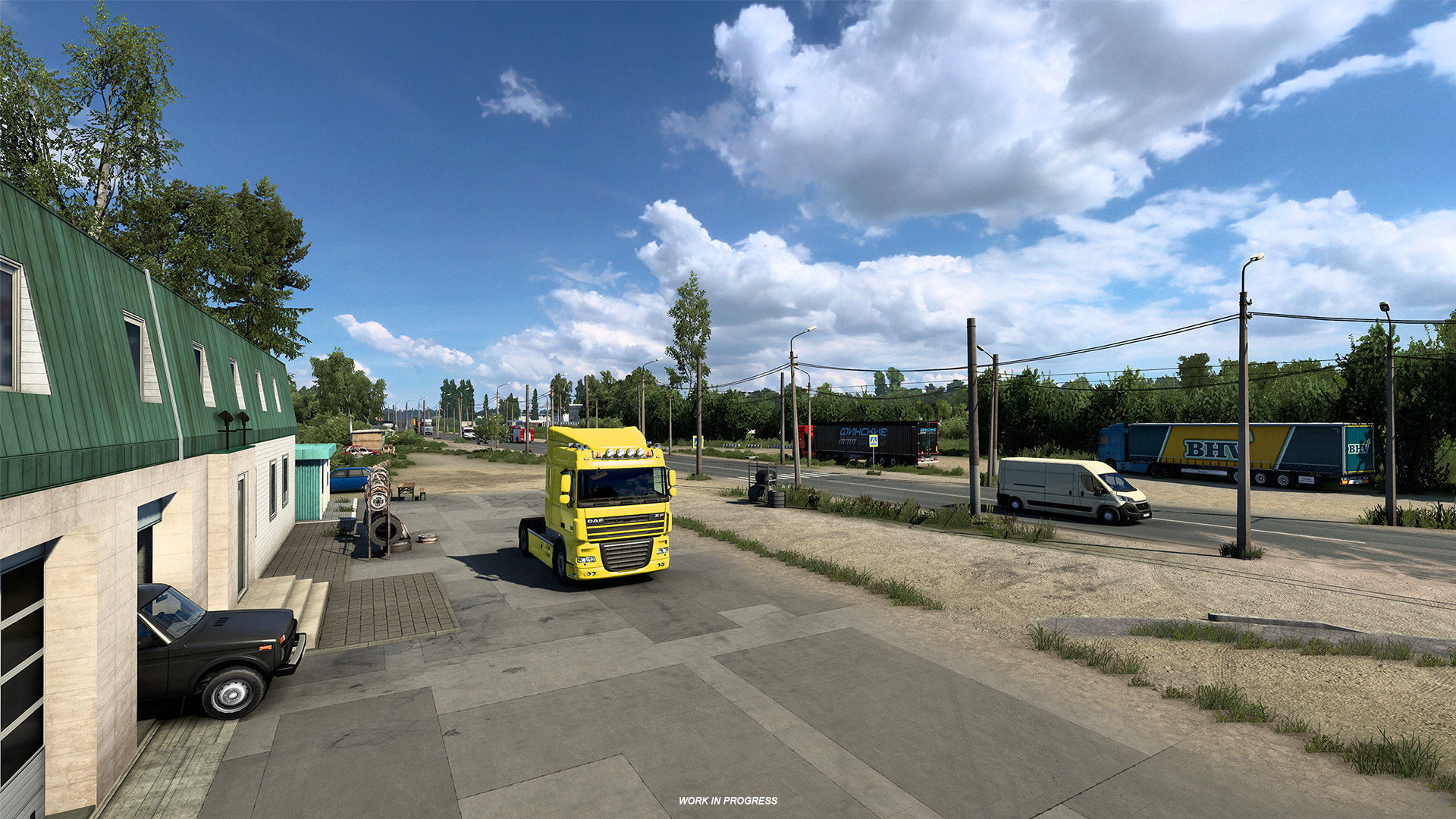 During the early research phase of Heart of Russia, which has been on-going since the release of ‘Beyond the Baltic Sea’, many of the roads highlighted for the road network of this DLC were quite old and very well used. However since that time, local map sources were updated which allowed us to bring in some recent changes, which we have replicated virtually to bring the most up-to date road network possible. 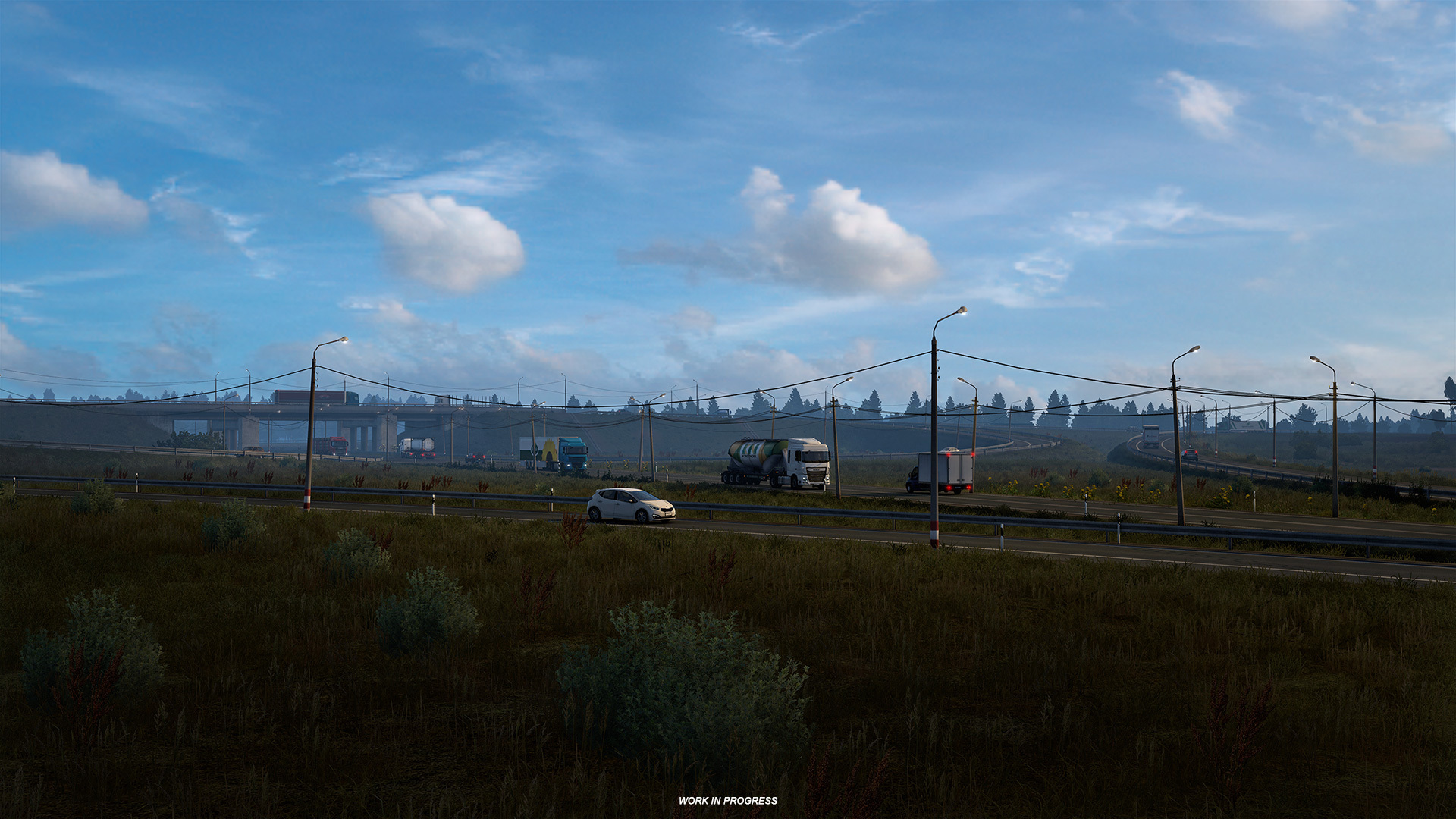 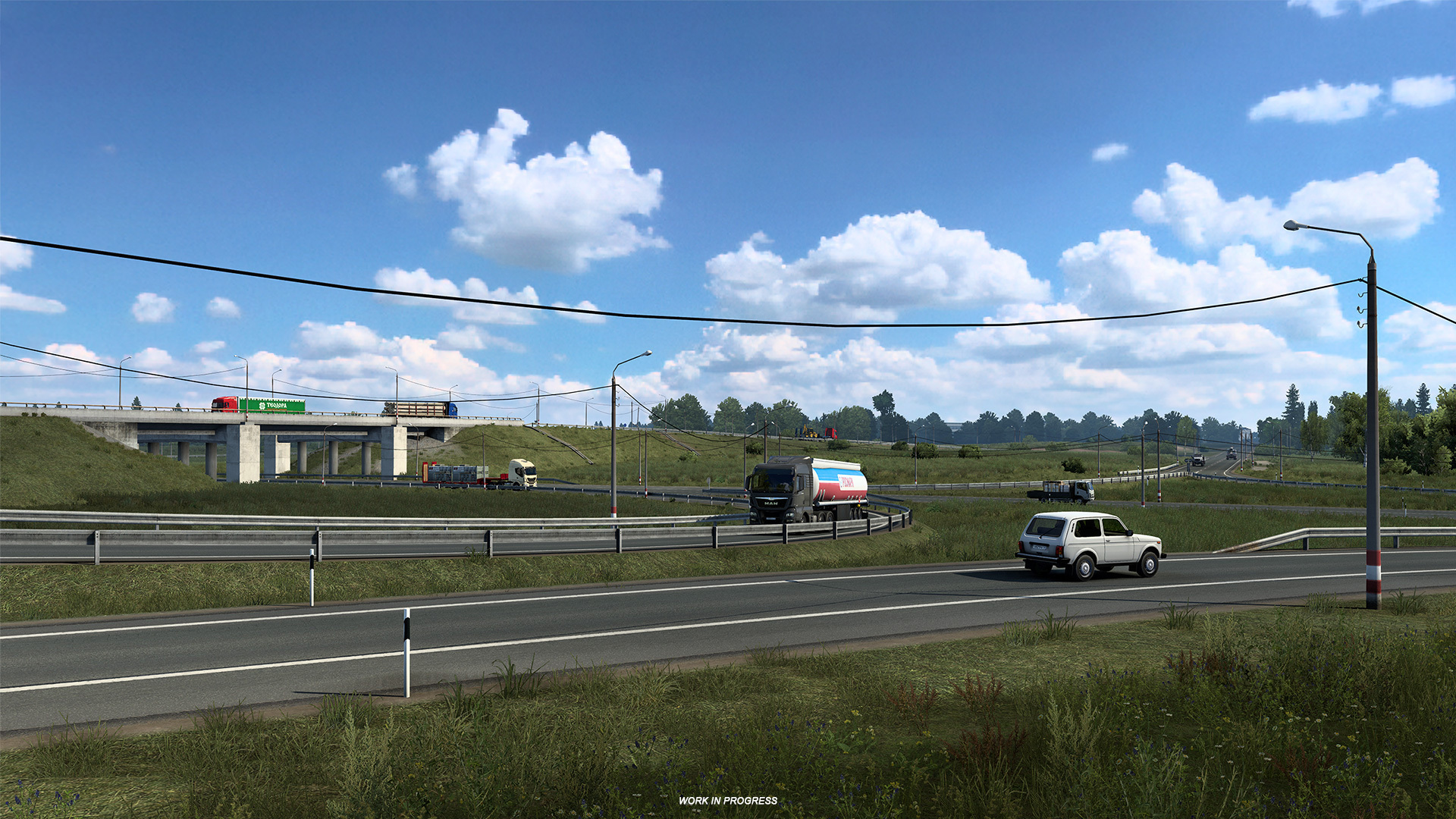 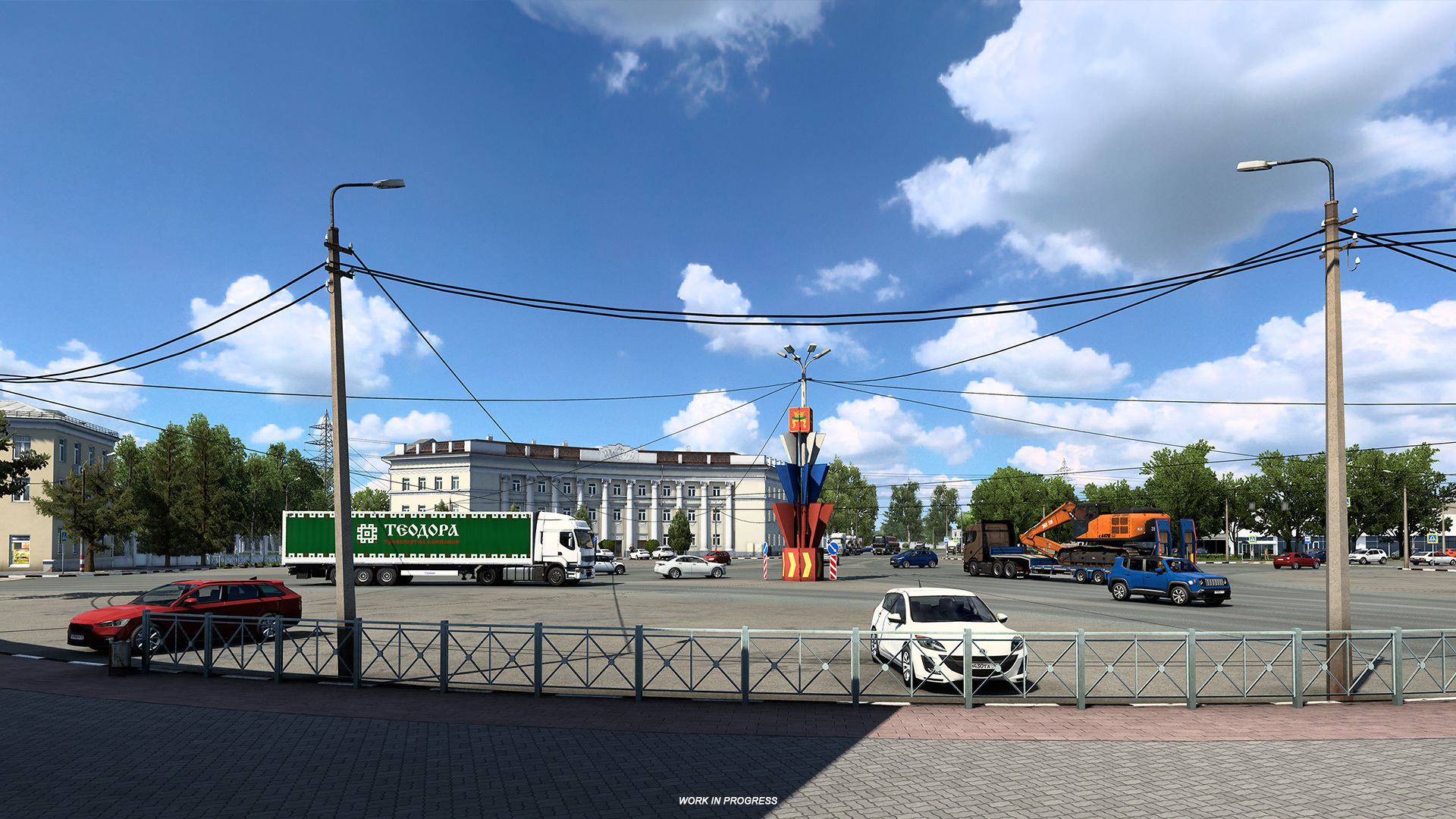 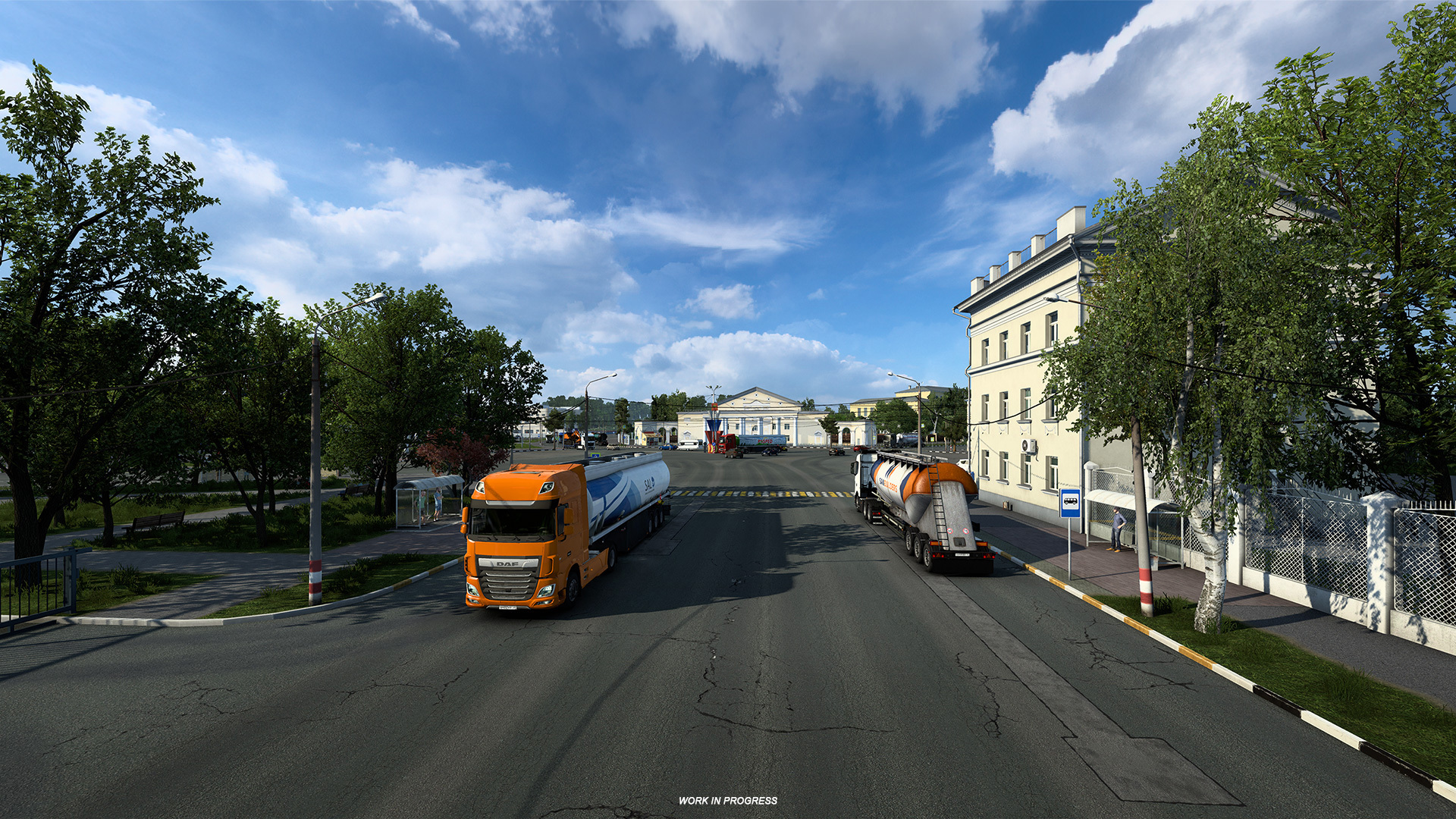 Our teams have also taken a new approach for a lot of road assets in the ‘Heart of Russia’ DLC, such as bridges, railings and curbs; which are bigger and denser. Traffic signage have also been a particular focus for our teams too, as there is quite the variety of them in Russia. Besides the standard road signs on poles, we encountered new challenges, such as hanging signs, dynamic warnings, new horizontal signage, unique railway crossings and many more. 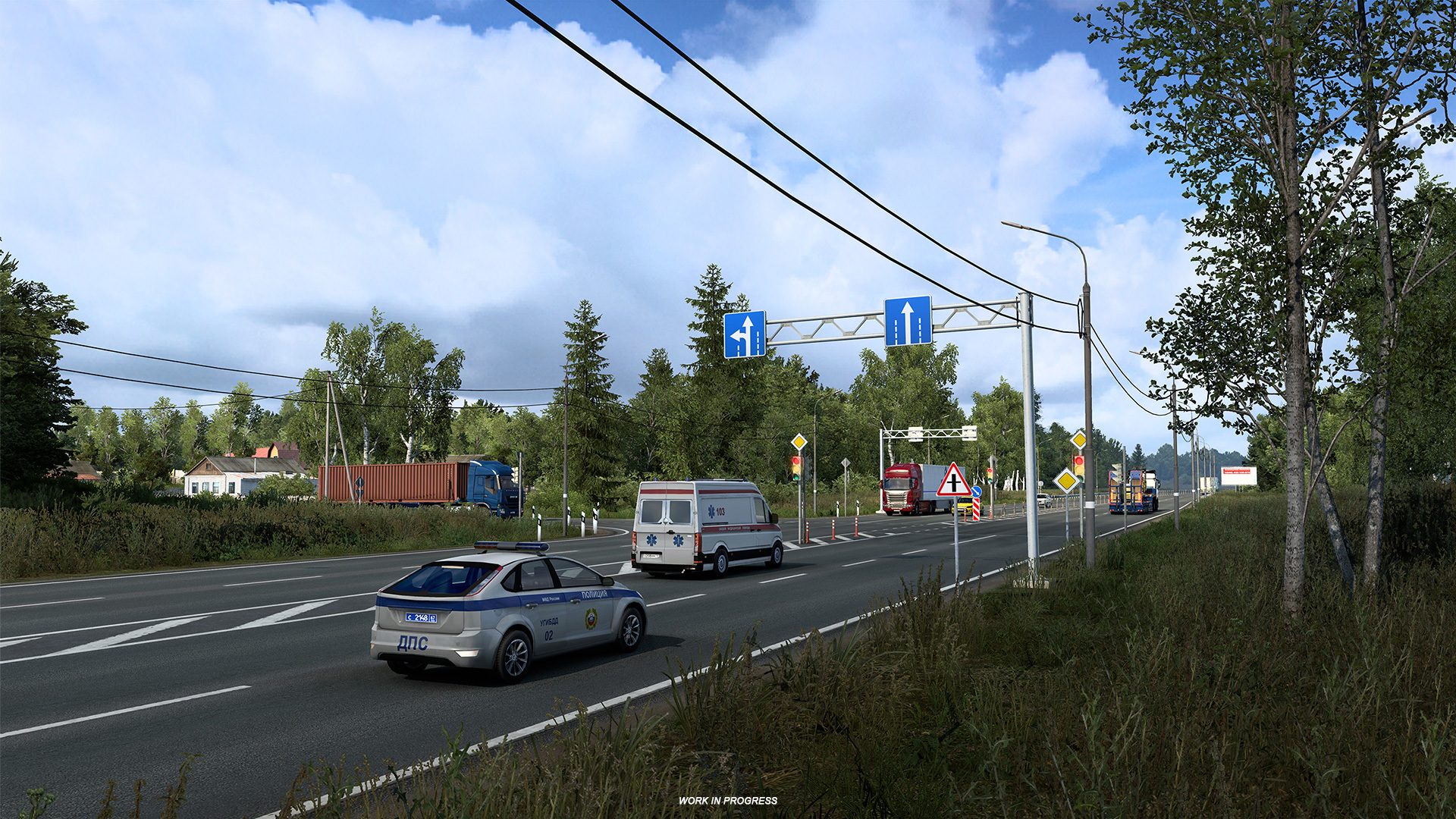 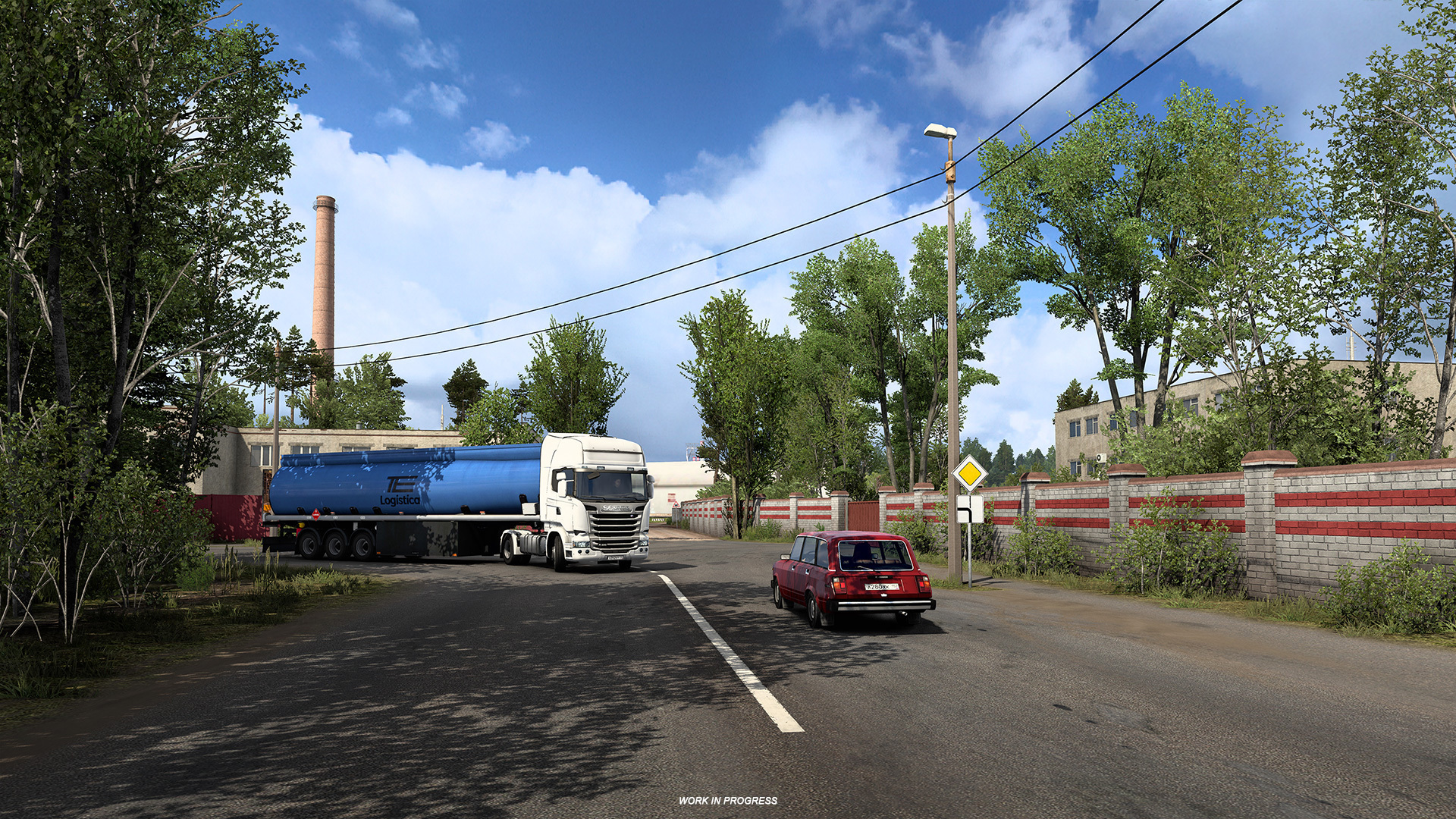 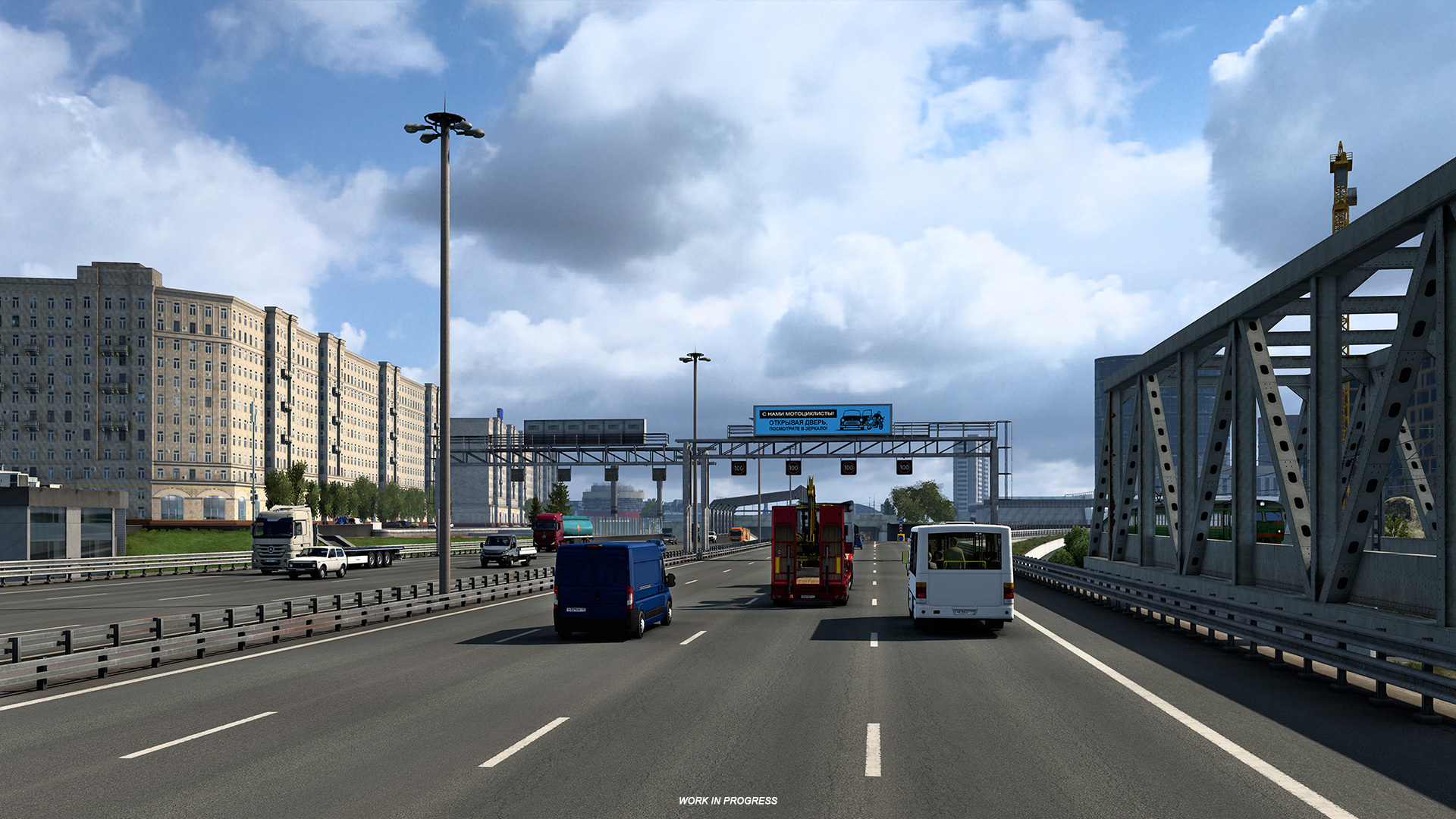 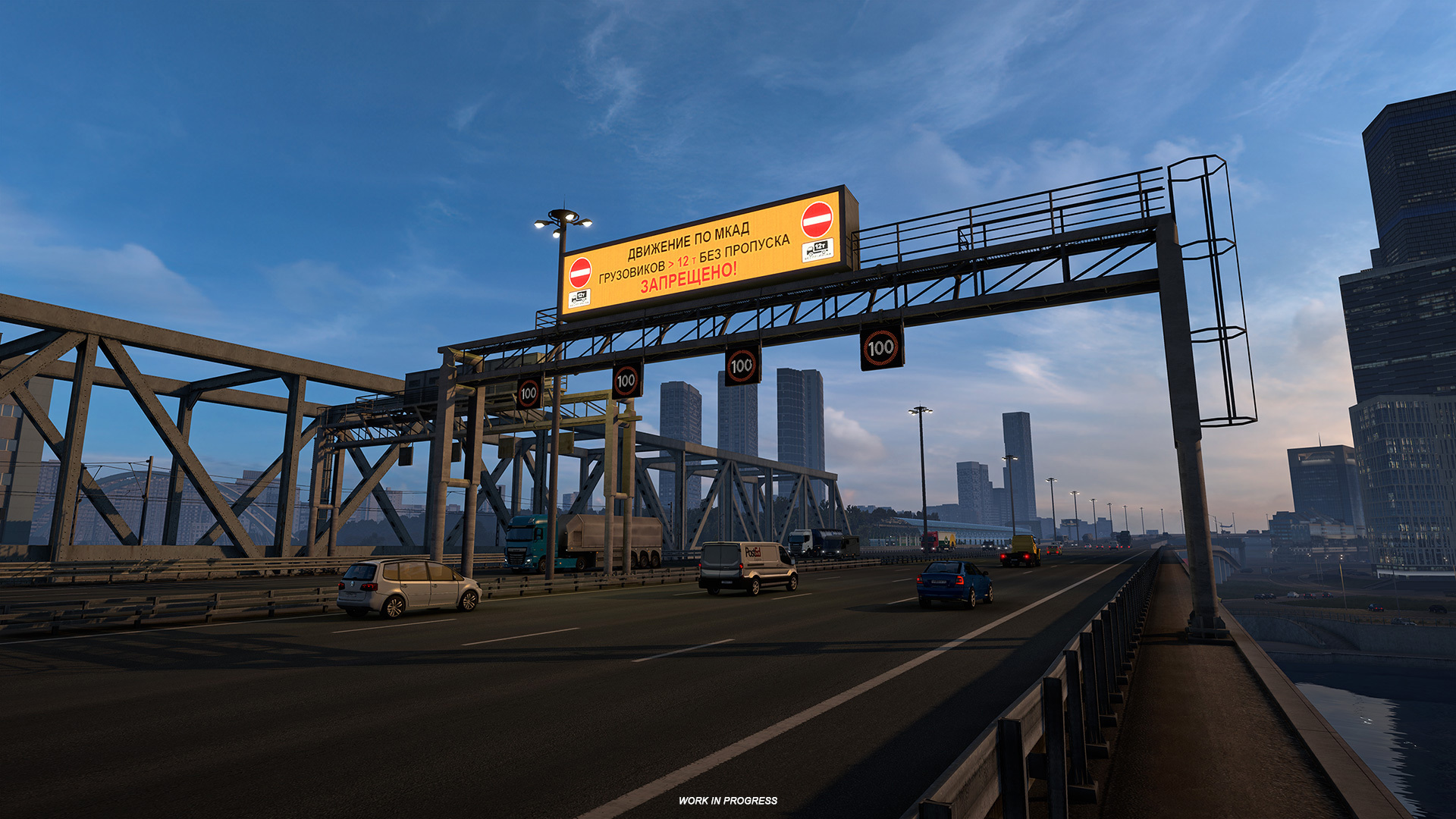 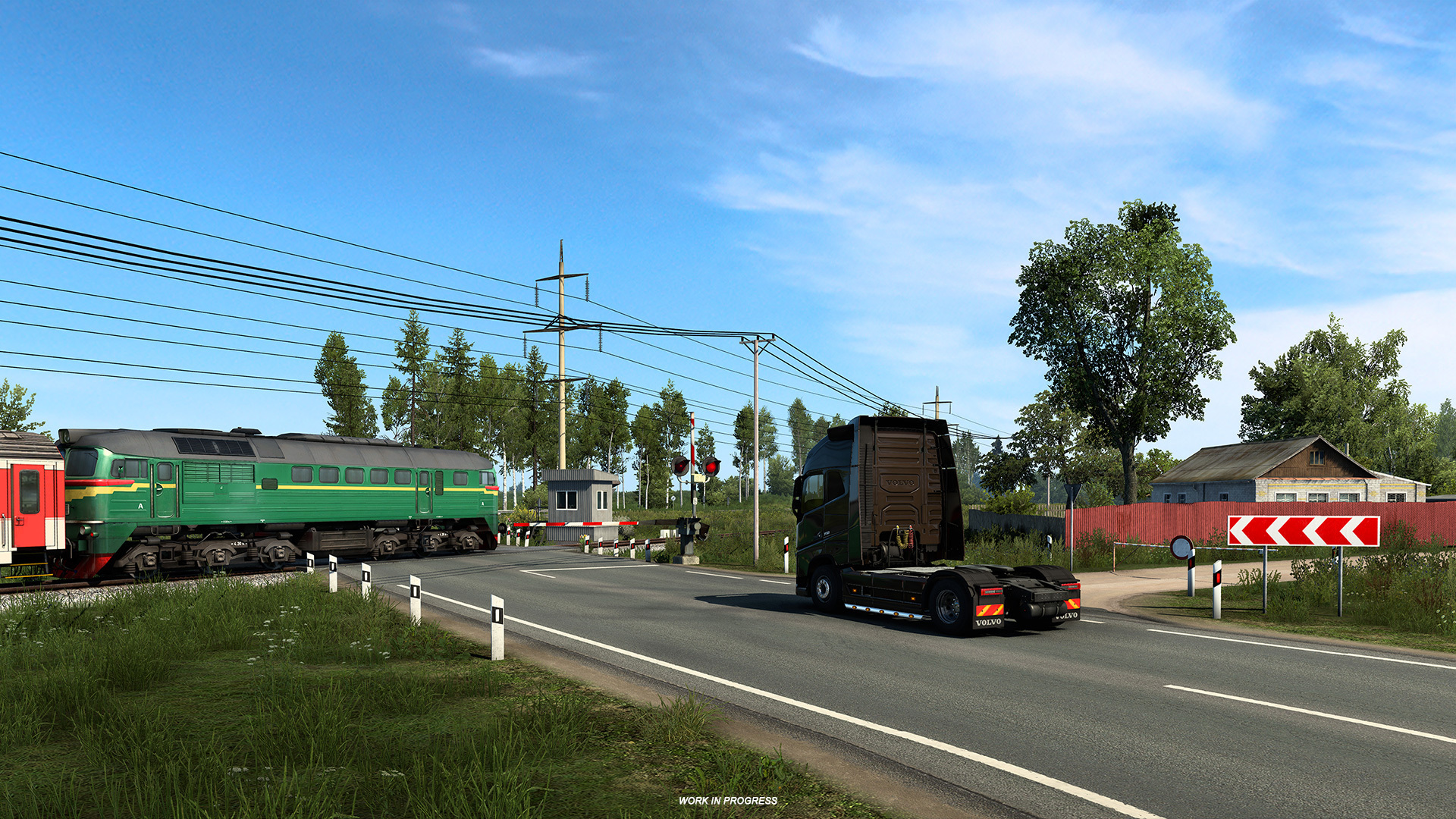 Whilst Russia maybe known for its very well-used roads, the truth is that most of the major road connections intended for truck transport are in good condition; especially around major cities such as Moscow, which are very well maintained. One type of Highway that drivers will often find themselves driving on are Russian federal highways, which are owned and maintained by the government as they are of regional and intermunicipal importance for the country and economy. 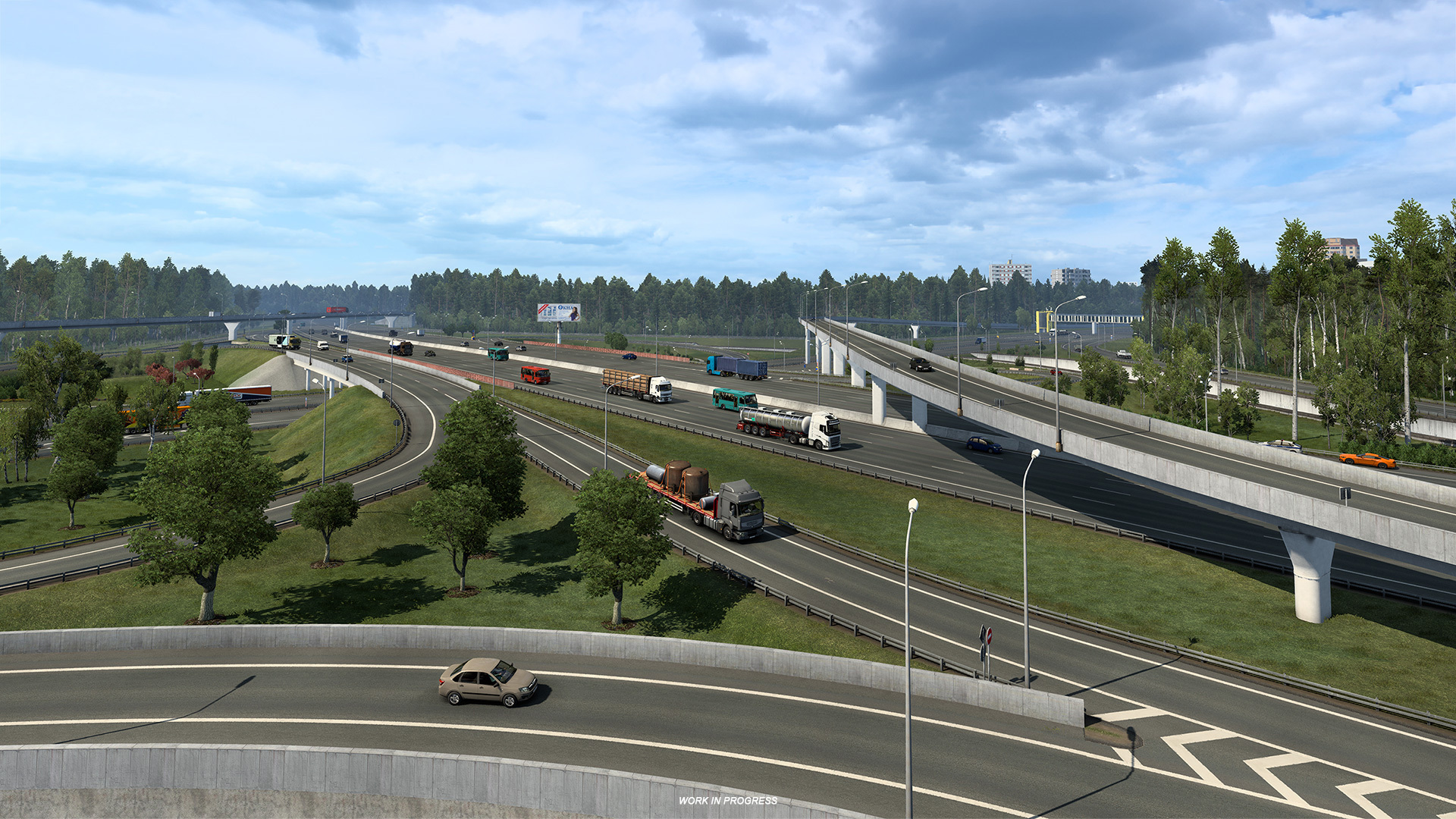 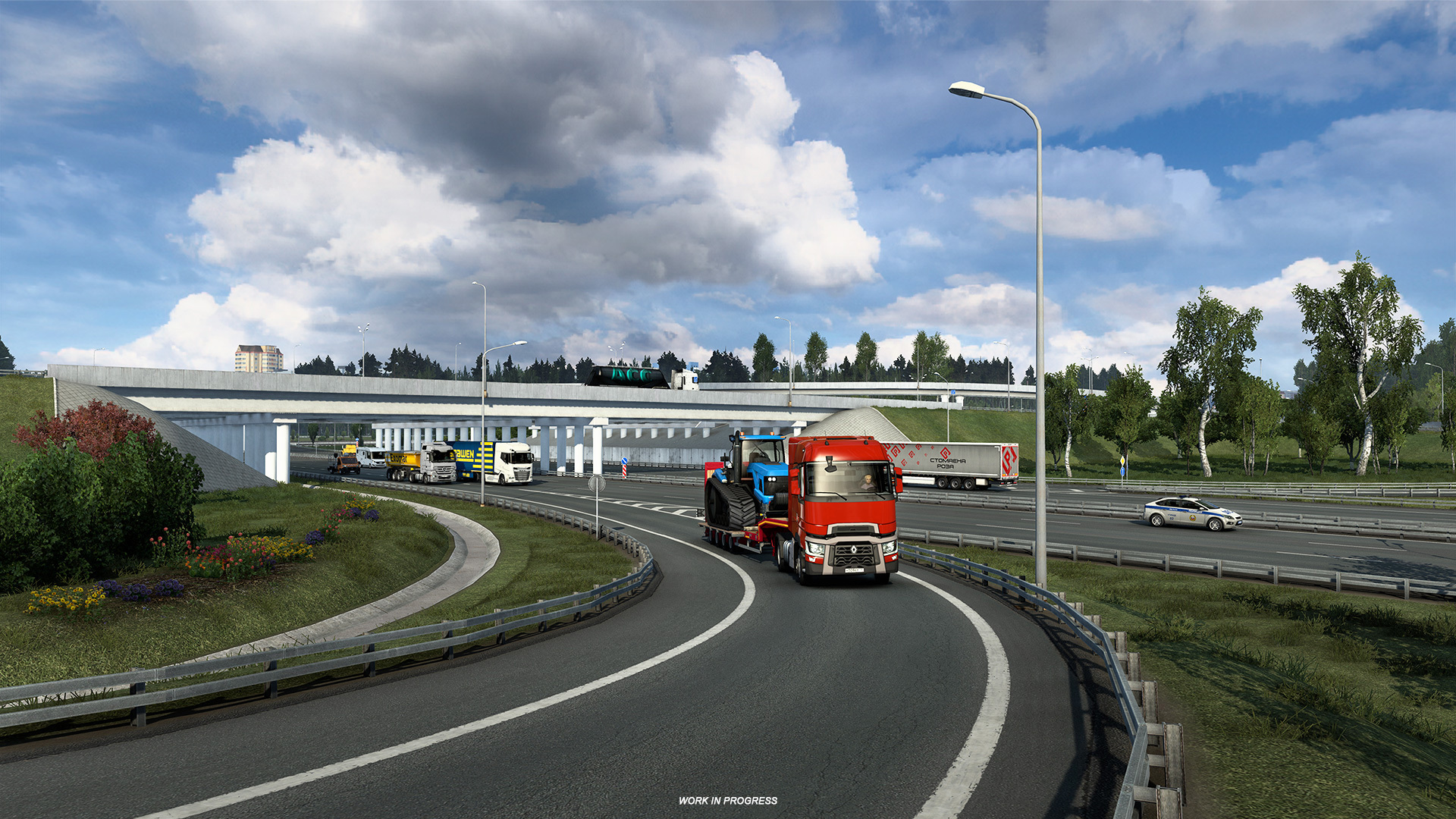 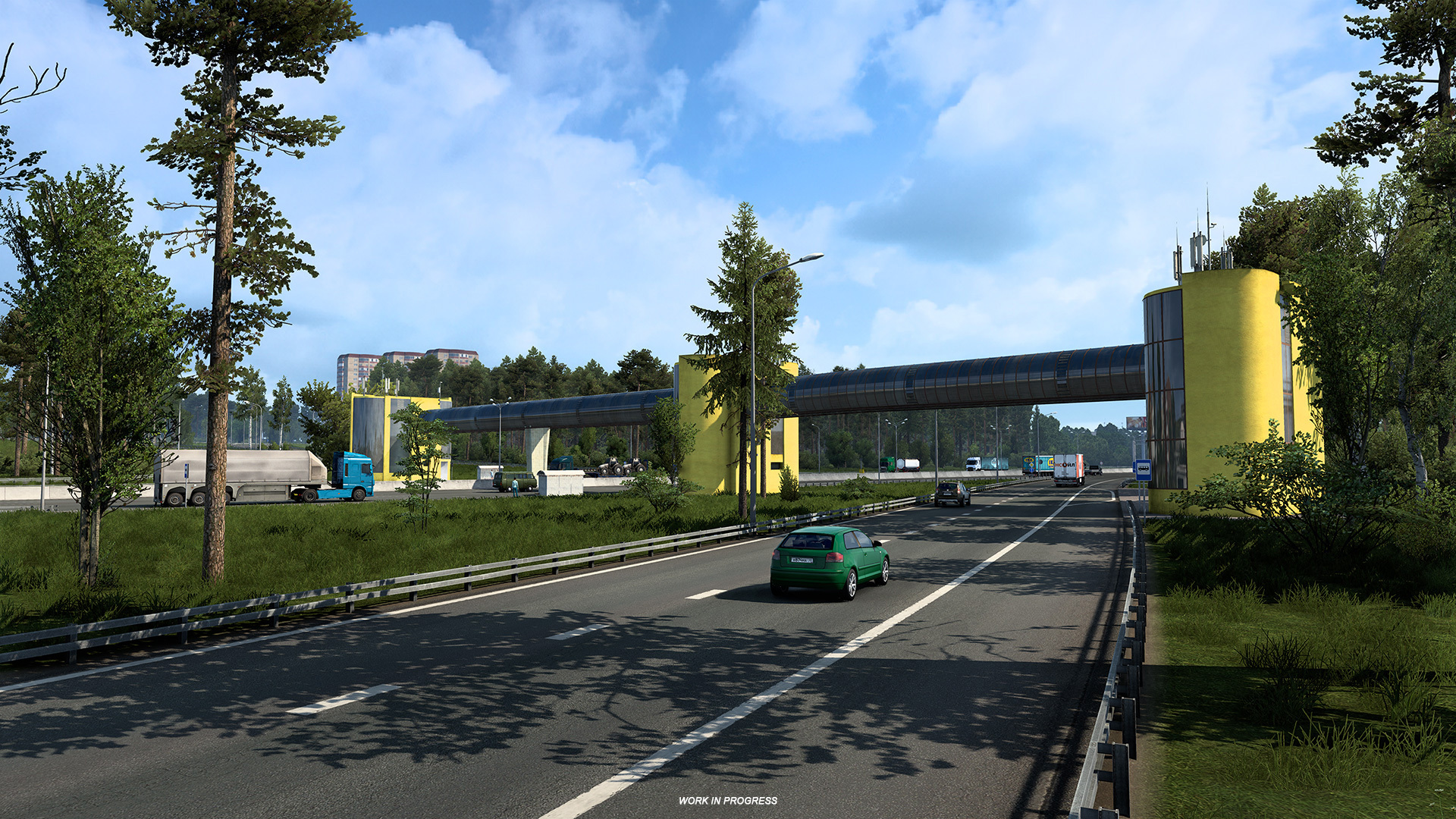 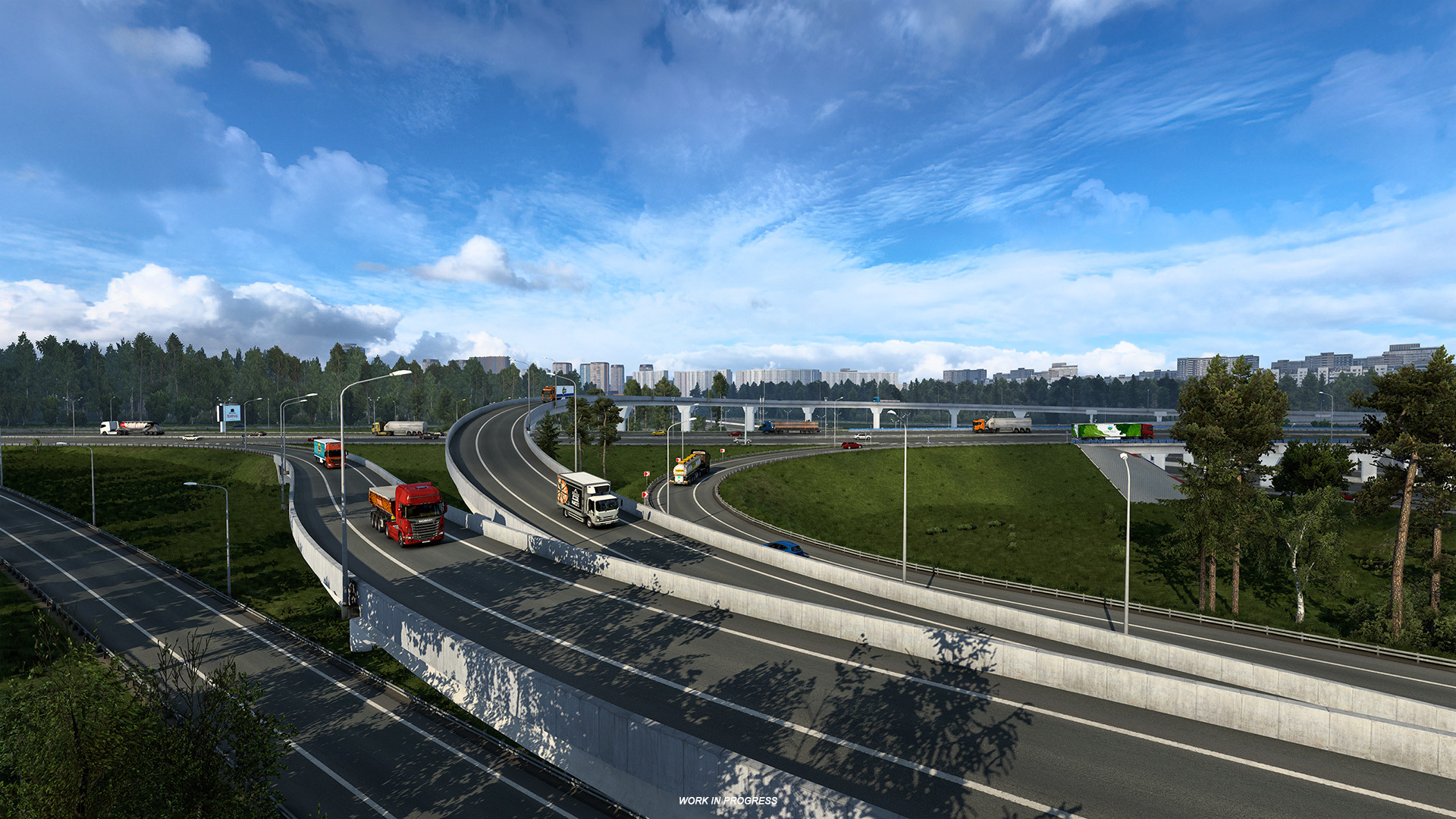 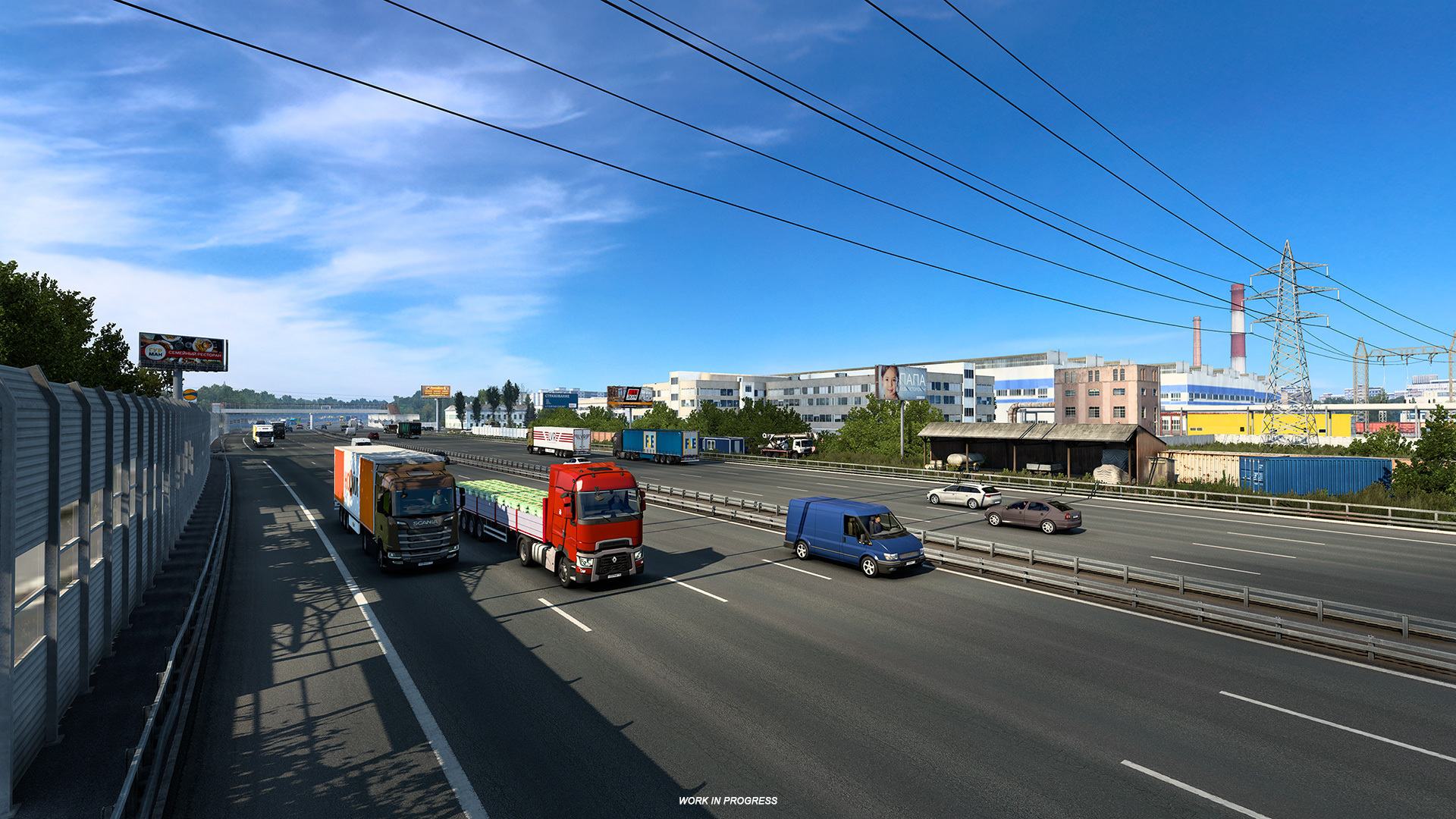 This does not mean, however, that we have not encountered completely different situations in other areas. Prefabs, textures and assets have been especially adapted to the various roads conditions found across this vast country. Our teams have also focused on creating a better ratio between local roads and highways too. Drivers will find themselves often routing onto local roads rather than on a highway, as smaller roads make up a majority of the road network in Russia. You can also expect to find quite a few dirt roads too! Just be sure to keep an eye out, as these tricky roads are often used by local traffic too. 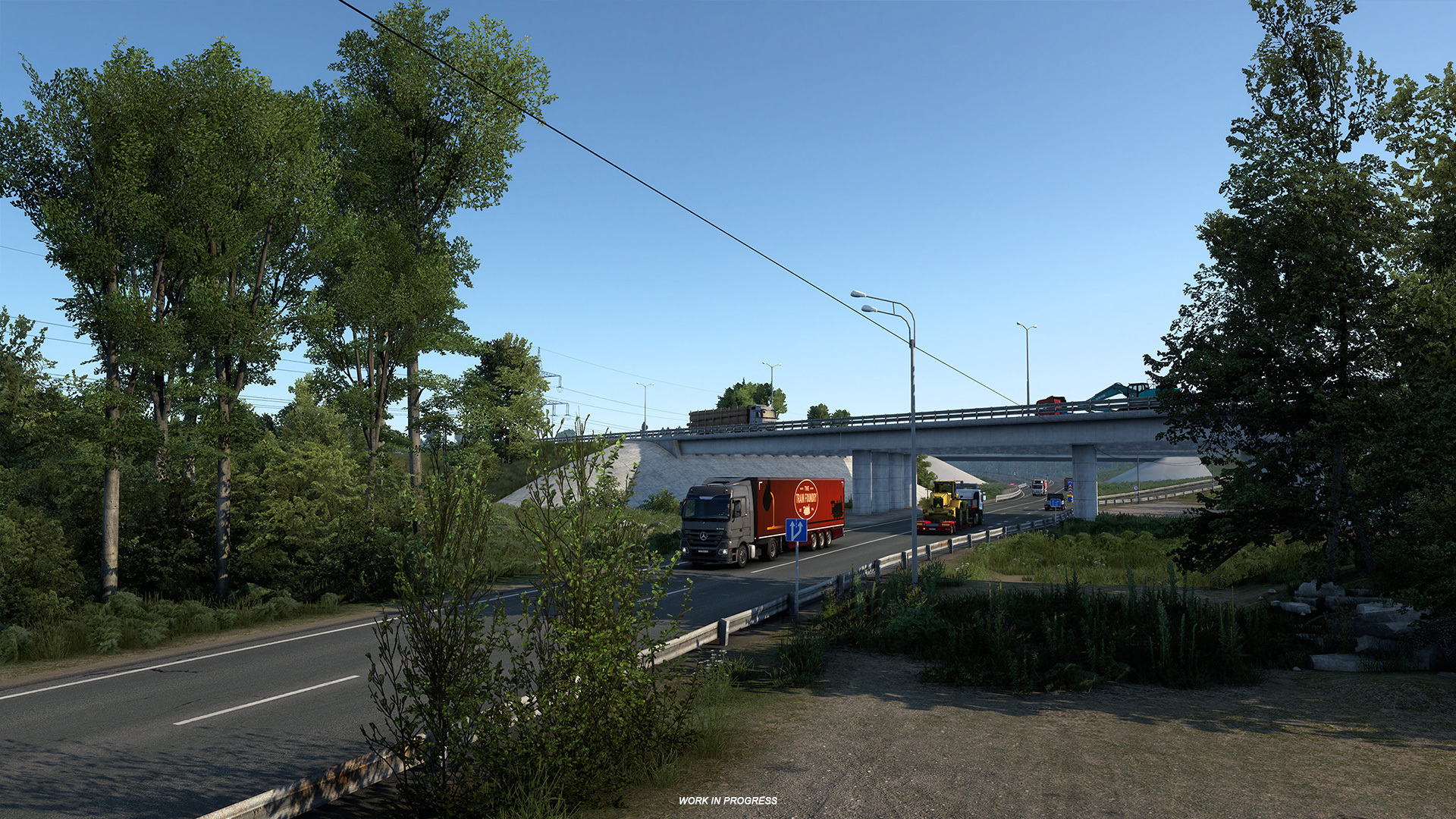 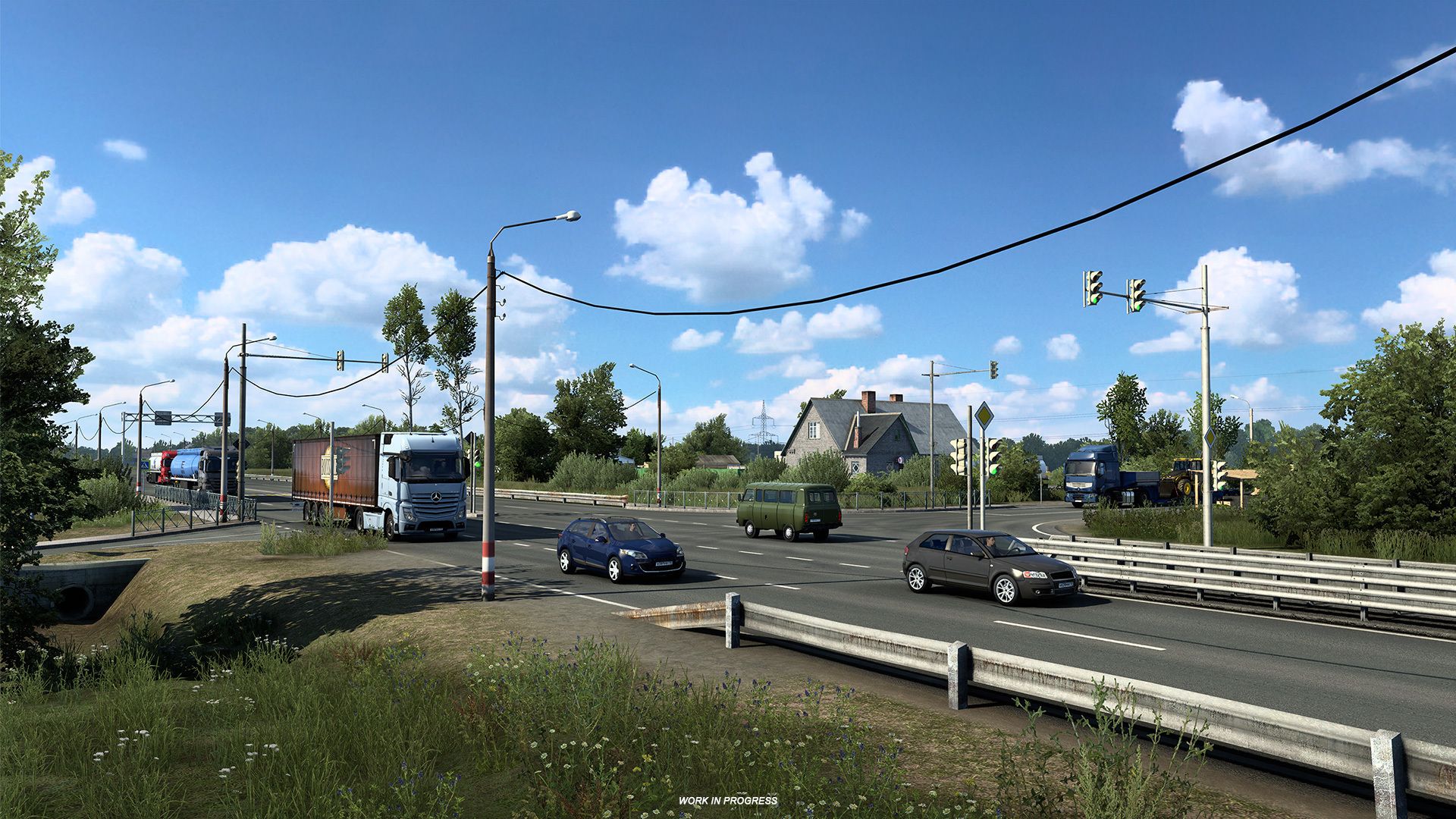 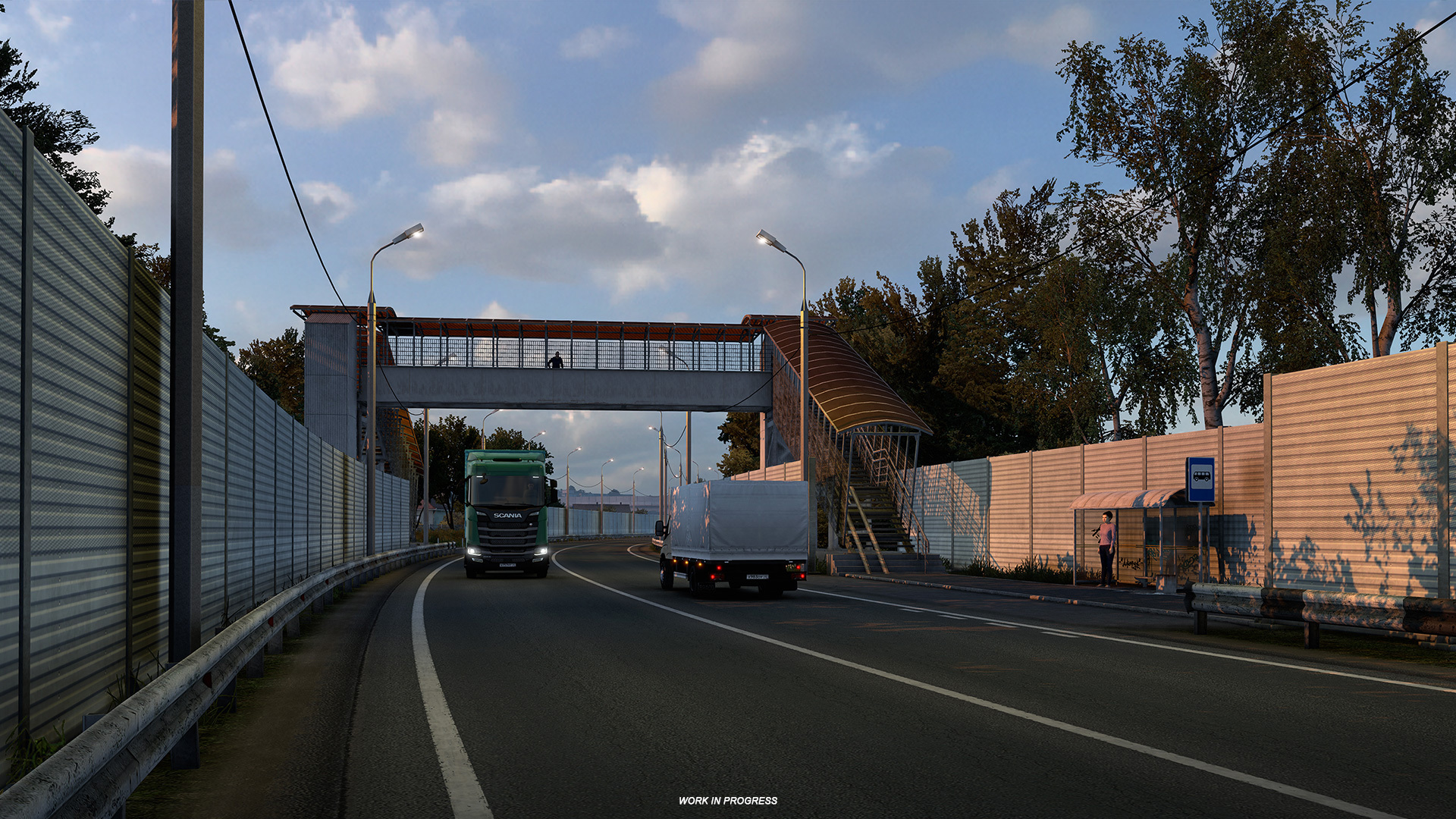 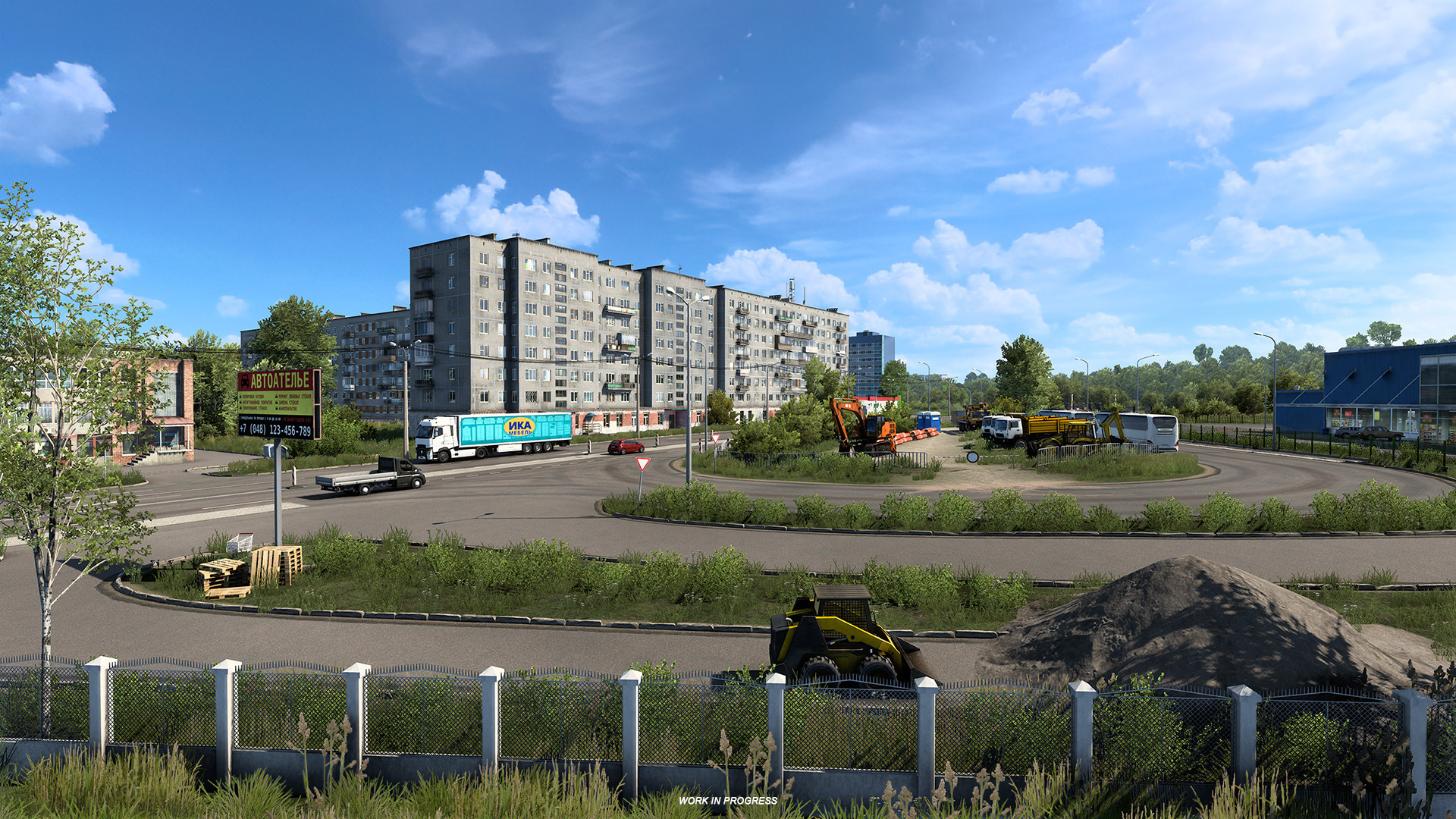 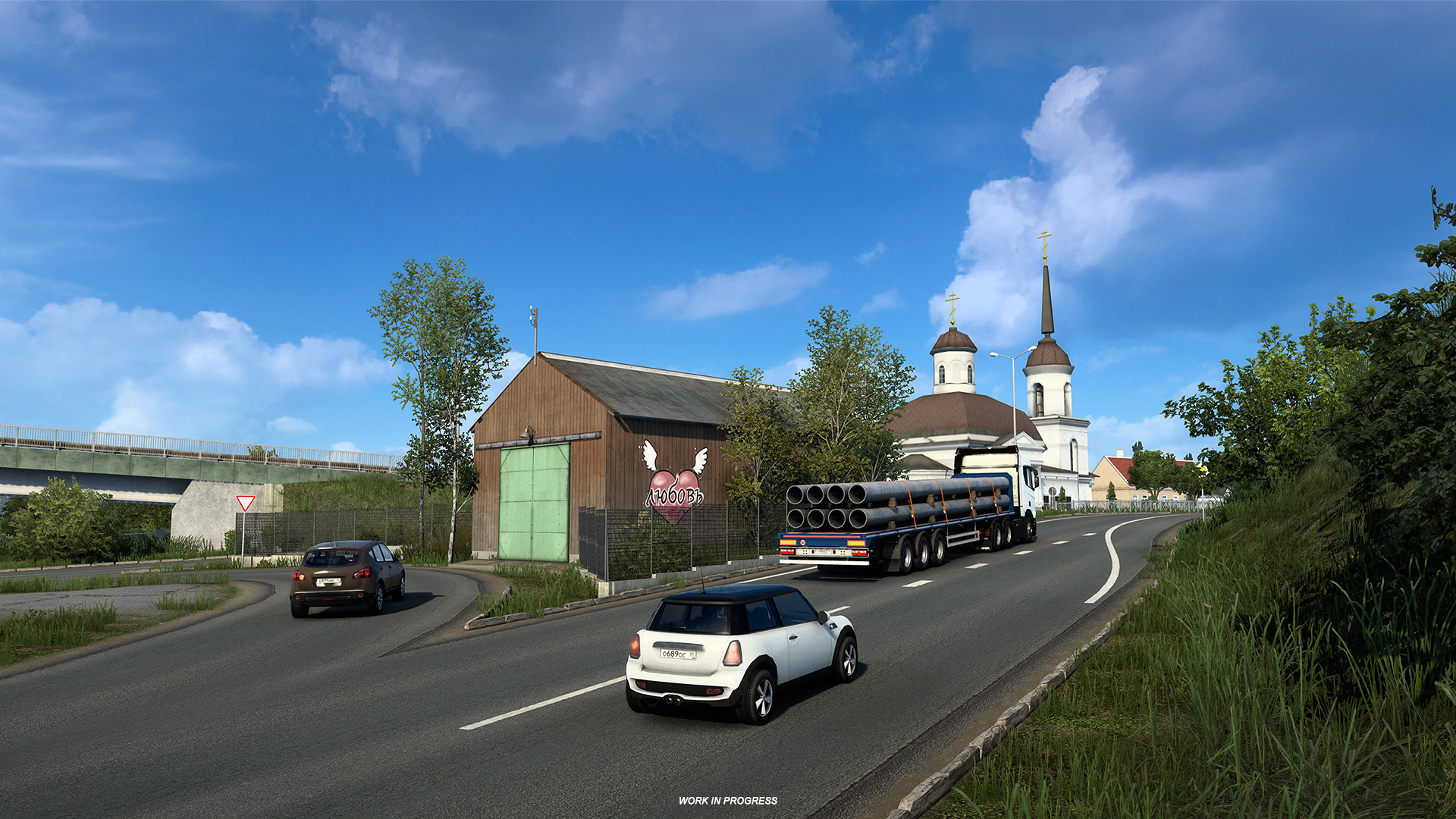 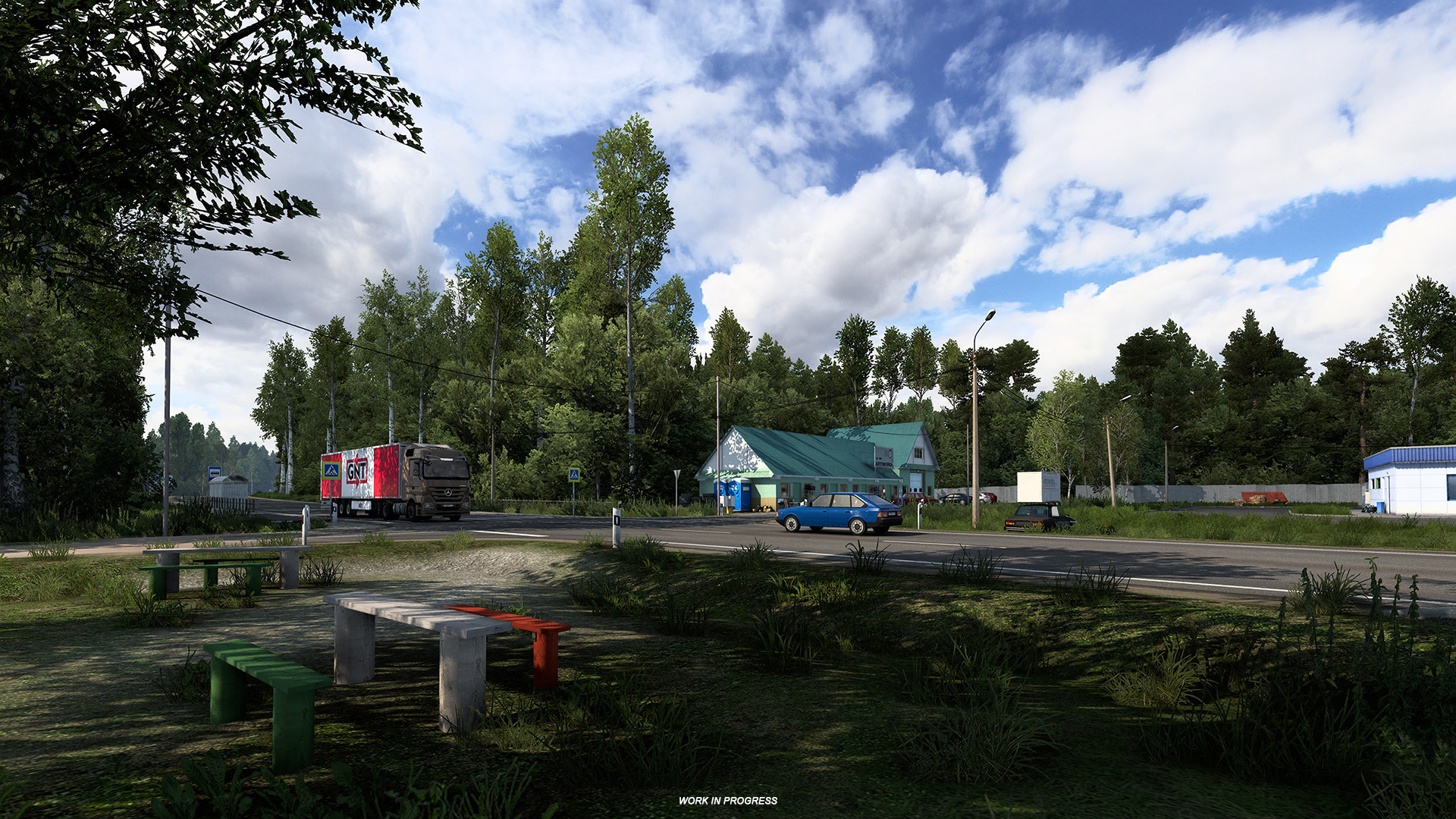 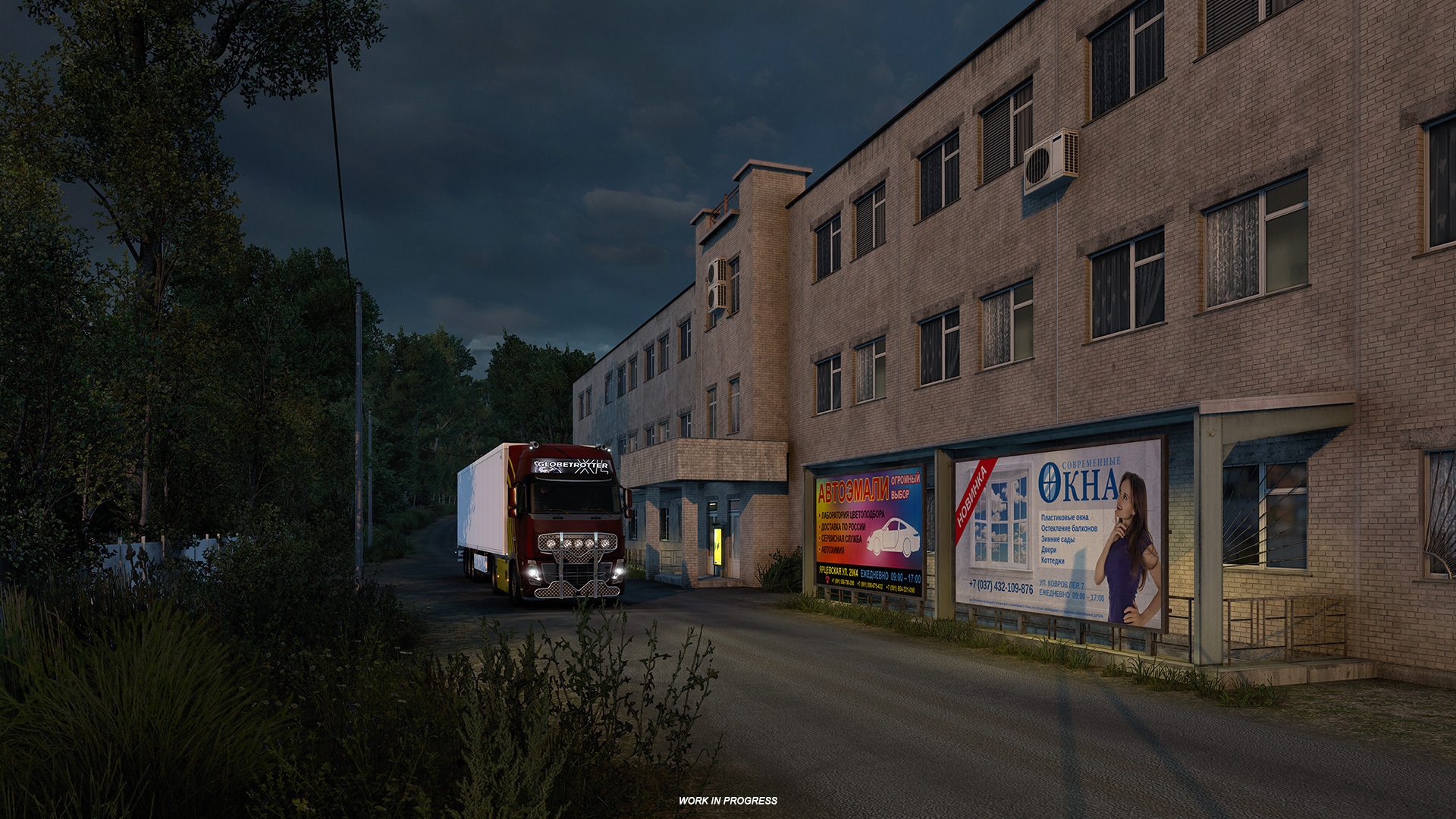 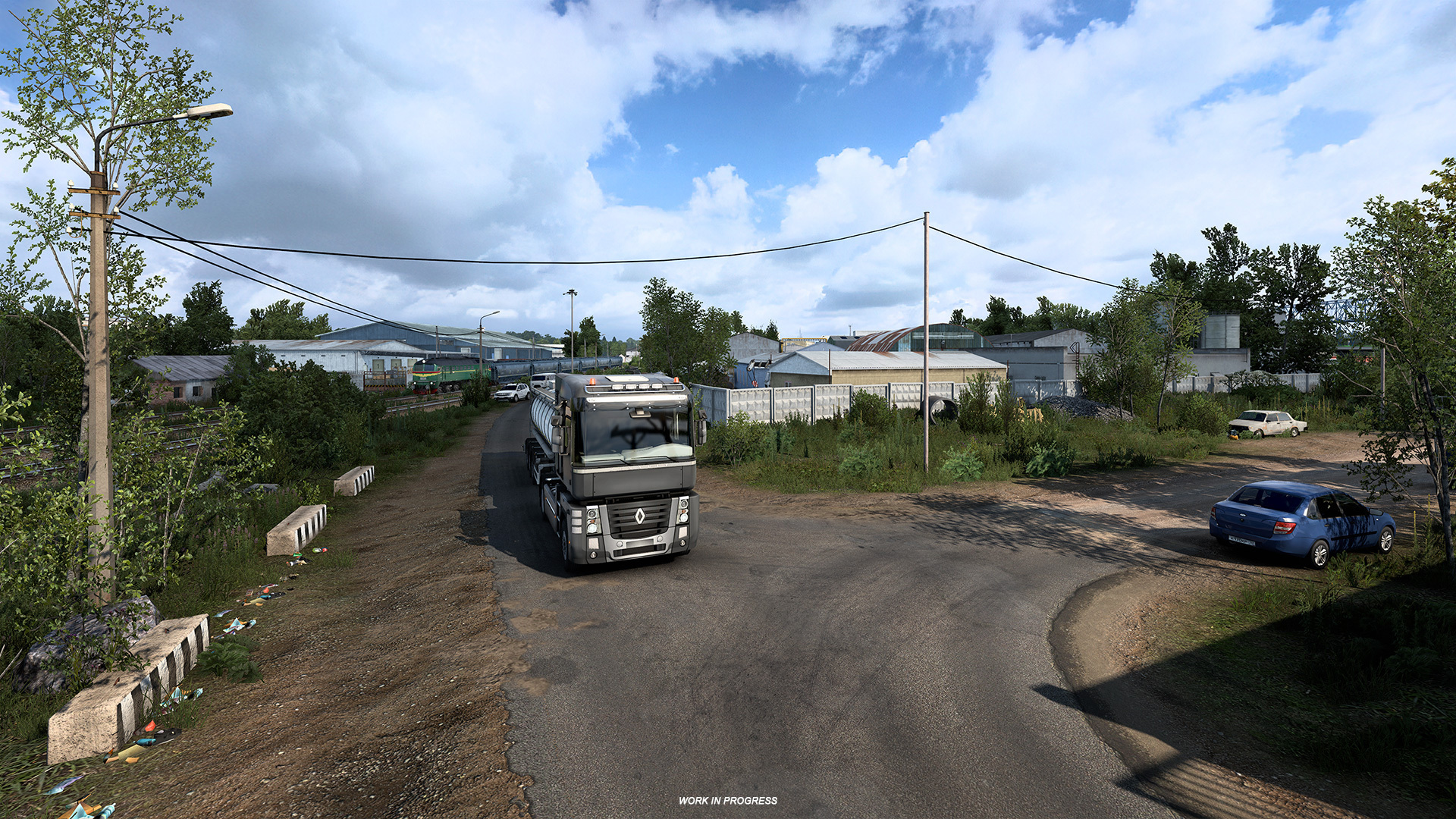 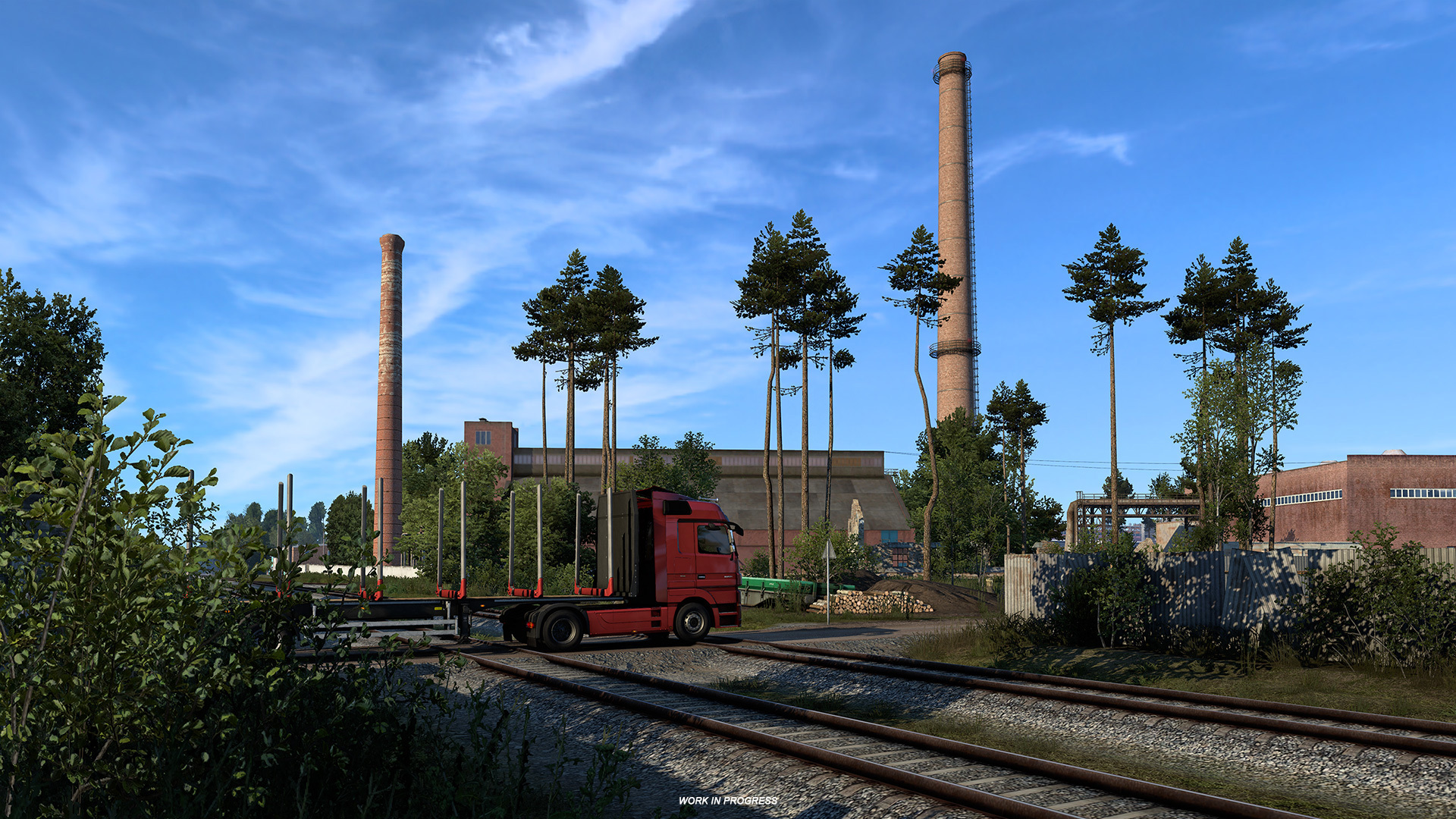 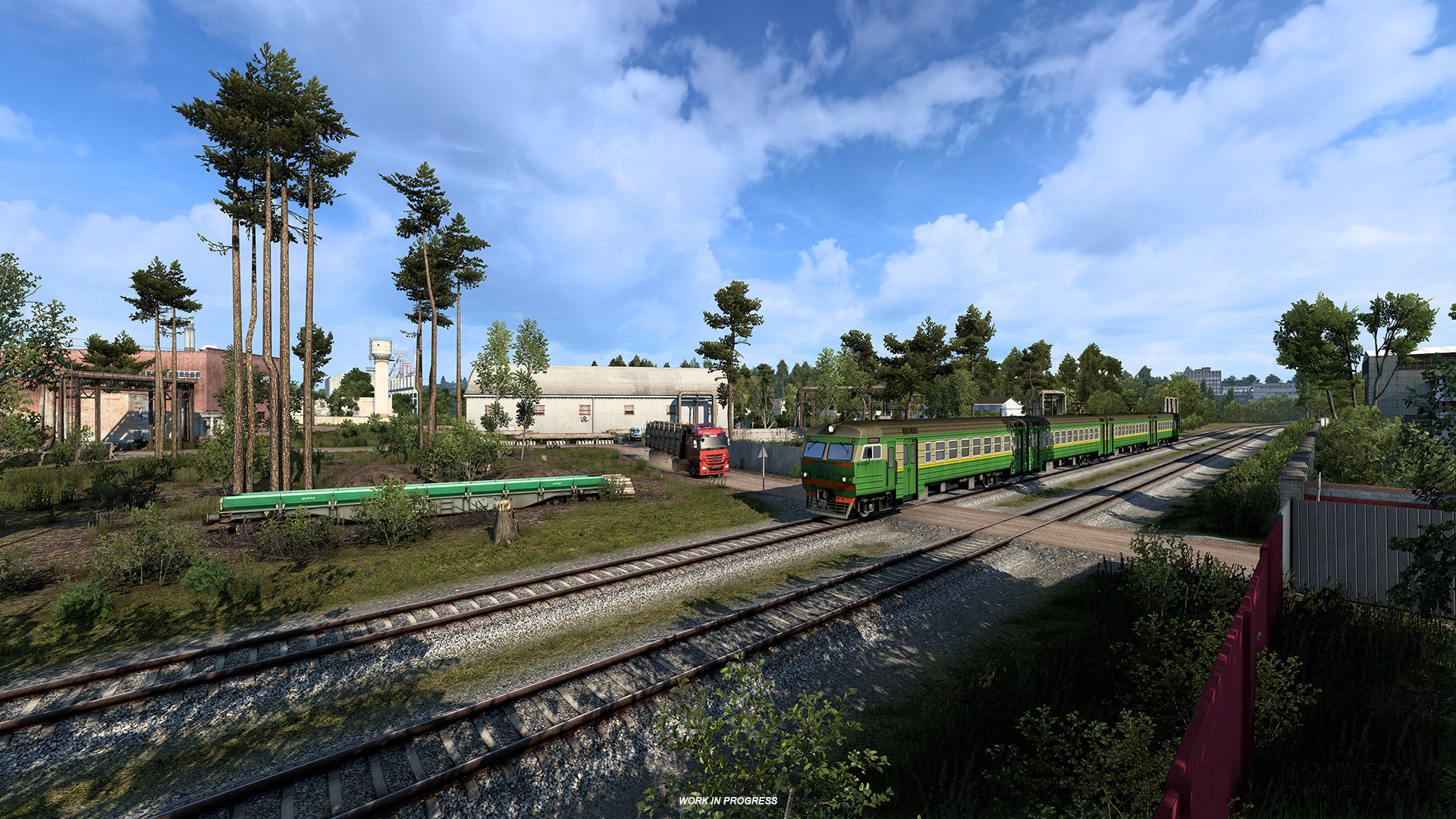 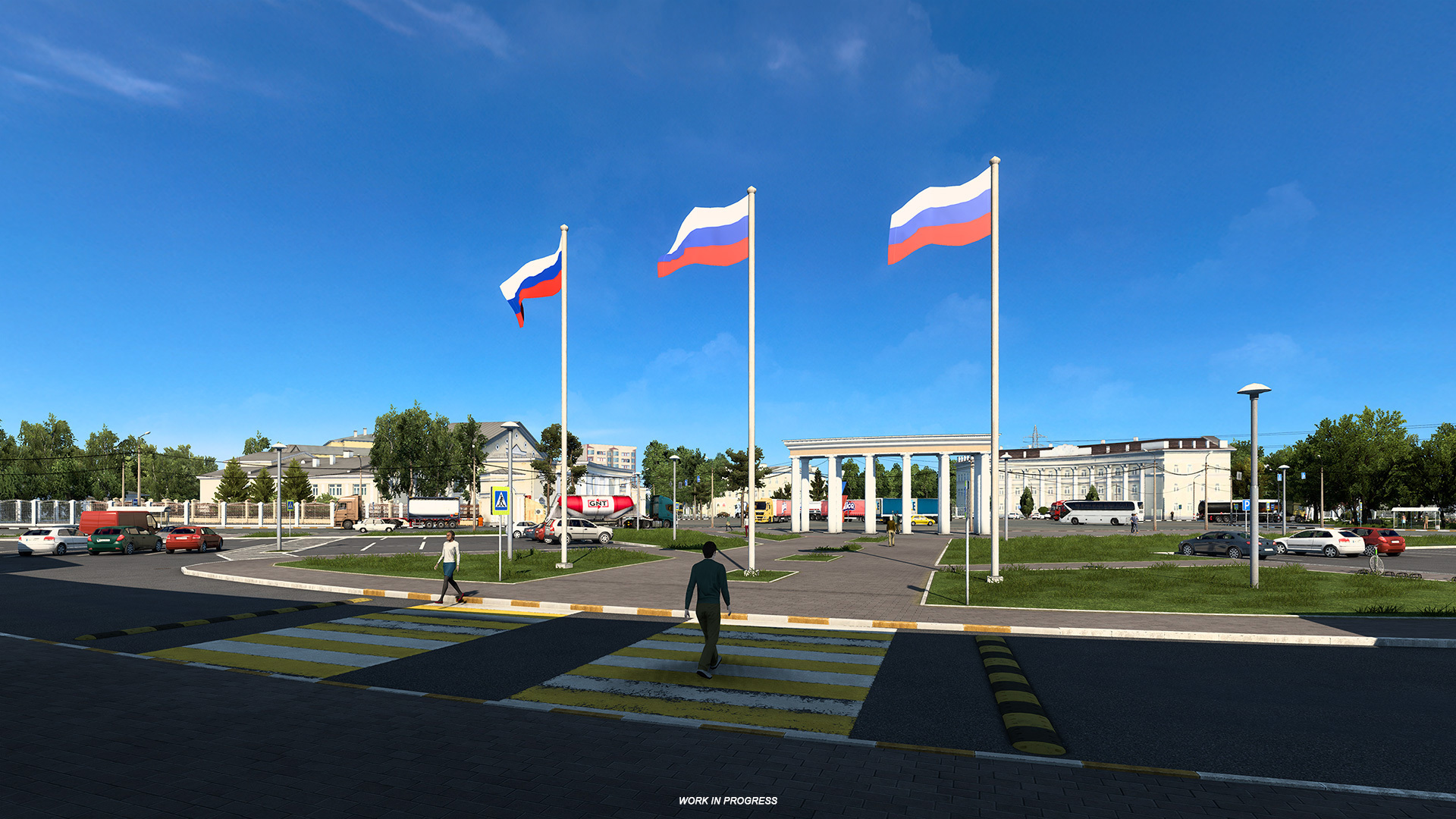 Our teams have focused on bringing lots of unique and small details to the road network in Heart of Russia, which we hope is evident from the screenshots in this blog. We cannot wait for you to explore them all for yourselves! We hope you enjoyed this first look at some of the roads that will be featured in the Heart of Russia DLC. If you did, then consider adding to add Heart of Russia to your Steam Wishlist. Огромное спасибо!