Halsey Opens Up About Post-Childbirth Image Struggles: ‘My Pregnancy Has Changed My Body So Much’ 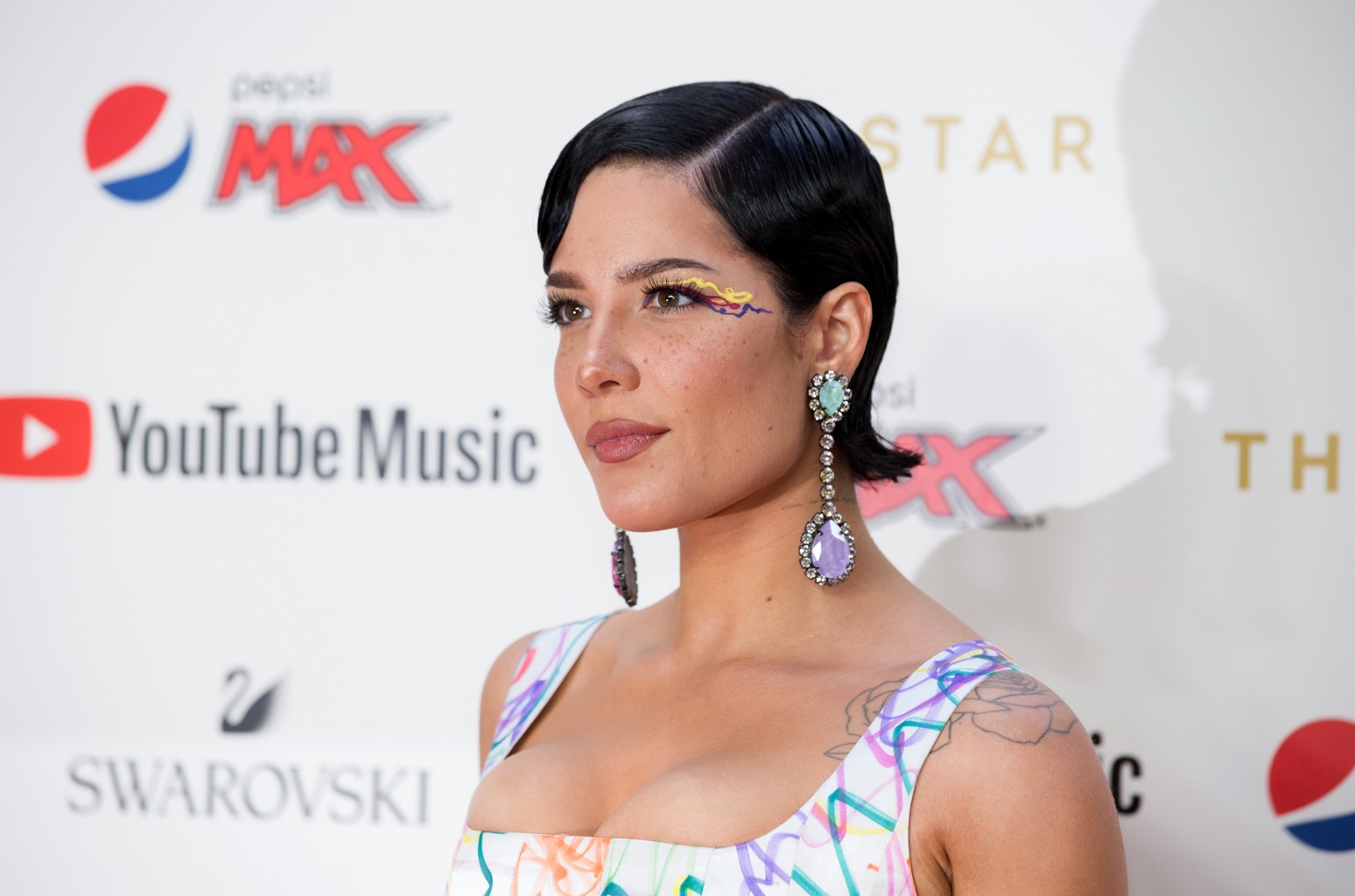 In a series of tweets on Thursday night (Sept. 9), Halsey shared her struggles with feeling comfortable in their body after giving birth.

“My pregnancy has changed my body so much,” wrote Halsey, who welcomed their first child, Ender, on July 14 with partner Alev Aydin. “Learning how to have a personal sense of style when you’re not used to your new shapes has become a real struggle. To all the mommas (or really just anyone going thru something similar) I feeeel you.”

In a second tweet, the singer said they have been struggling with the “pressure to look ‘androgynous’ as a means of gender non-confirming expression (as a big t—y breastfeeding mom) coupled with expectation to have a perfect body right after birth is a cocktail of confusion. I’m patiently reminding myself to do me in any way that feels good.”

“It’s all bulls— and we are all doing our best,” concluded the artist on an encouraging note. “Anyways, just some vulnerable thoughts. If you relate you’re not alone :)”

Halsey previously gave fans a look at their post-baby body. In an Aug. 8 Instagram gallery post, the artist shared photos of her new life as a mom, including snaps of the nursery, baby Ender, and the stretch marks on their belly.

This week, Halsey hit No. 1 on Billboard‘s Alternative Albums chart for the first time since 2015, when her Trent Reznor/Atticus Ross-produced If I Can’t Have Love, I Want Power bowed atop the tally dated Sept. 11. The album also debuted at No. 1 on Billboard’s Top Album Sales chart (dated Sept. 11), marking her third No. 1 on the list. Halsey previously opened at No. 1 with their last two releases, Manic (in 2020) and Hopeless Fountain Kingdom (2017).