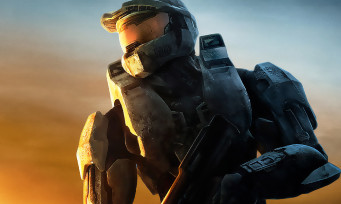 A little over a week ago, 343 Industries warned its community that new content would arrive for Halo 3 as part of the Halo: The Master Chief Collection compilation. Released in 2007, the game enjoyed a follow-up until 2009, when the Mythic II Map Pack was released which was the last additional element added. Thanks to a a message posted on the official website of Halo, and dated February 11, 2021, we learn that a new multi card has been added to Halo 3. Called “Waterfall”, this map is not as new as we would like us to believe, since it actually comes from the game Halo Online, developed from a modified version of Halo 3 and which was overseen at the time by Saber Interactive. If Russia was the only country to have been able to test the game via a closed beta in 2015, this Halo Online has since been canceled. Still, this “new” card will be available from February 18th and we expect from 343 Industries a more official intervention than a vague implied in their last post on Halo Waypoint. 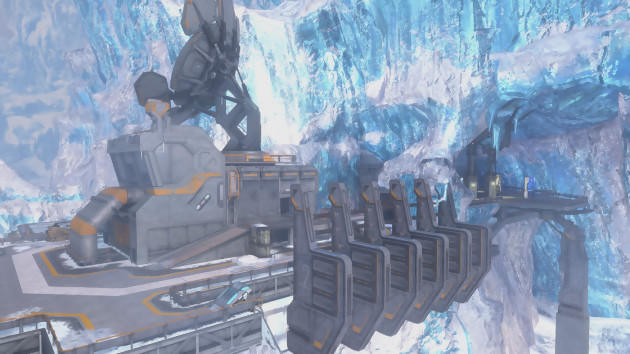