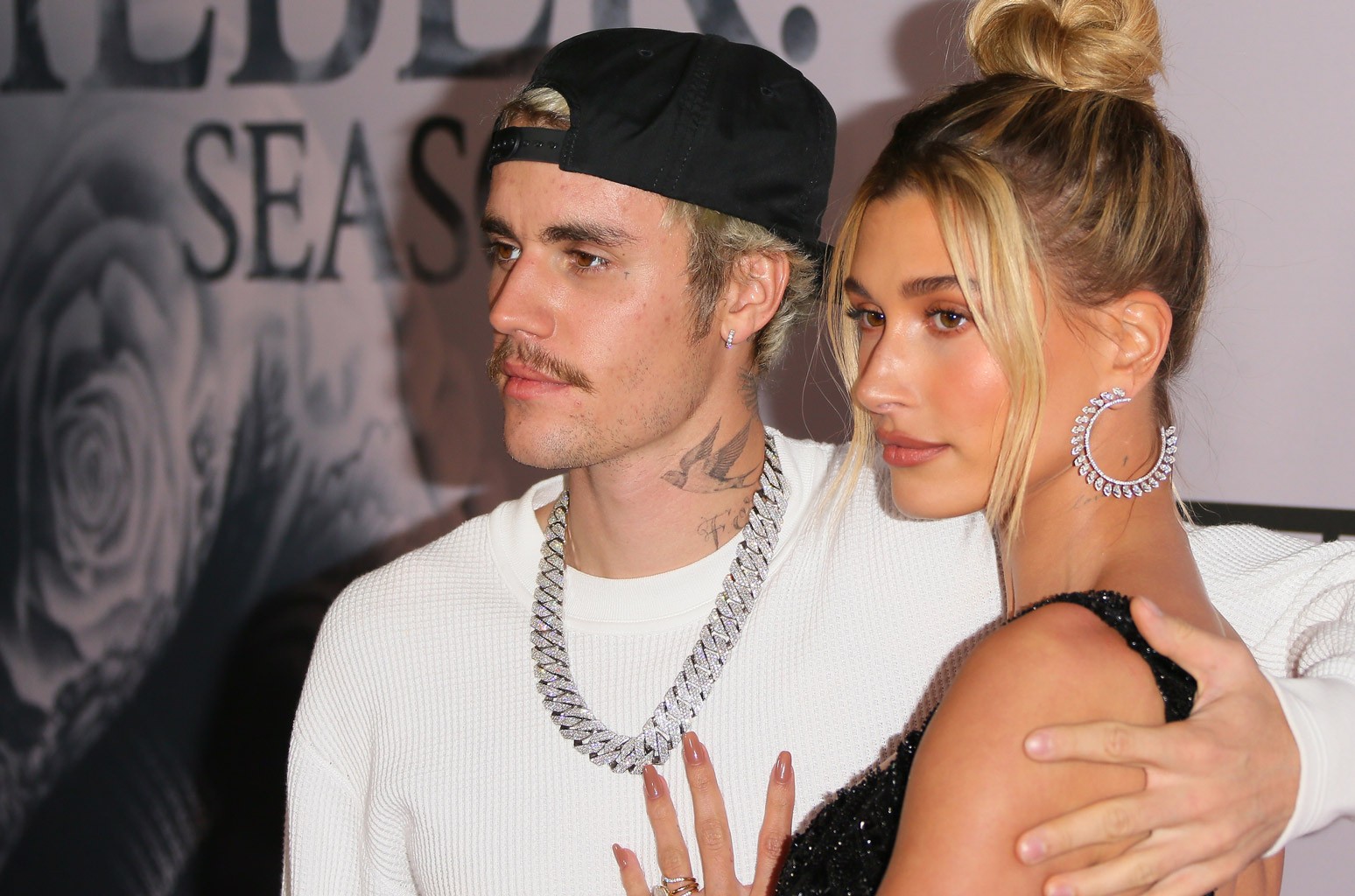 Justin Bieber posted a glam black-and-white photo on Monday (July 19) in which he and wife Hailey Bieber stare out into the distance with wistful looks on their faces. The singer sports a Hawaiian shirt, print shorts and a backwards baseball hat, while his model beloved wears white shorts, a matching bra top, bucket hat and shades.

Wait, what? Was the couple sharing some news about expanding their family? As it turns out, yes, but also definitely not.

After rampant speculation from fans that the snap was a sly baby-on-board announcement, Hailey was very quick to comment and clear things up. “I think u should maybe change this caption to *Dog Mom and Dad* before anyone gets it twisted,” she wrote, without revealing what kind of dog the couple are raising.

Bieber, 27 and Baldwin, 24, have discussed possibly having a family in the past, with Bieber telling Apple Music’s Zane Lowe last February that “I want to start my own family, in due time … I want to enjoy being married for a little bit, to go on tour, be married, enjoy traveling with just us, build more of our relationship.”

He also famously told Ellen DeGeneres last December that he wants a “little tribe” of tiny Biebers. “I am going to have as many as Hailey is wishing to push out,” the singer said. “I’d love to have myself a little tribe. But, yeah, it’s her body and whatever she wants to do. … I think she wants to have a few.”

The couple got married at a new York City courthouse in September 2018, two months after announcing their engagement, before celebrating with family at a larger event in South Carolina in September 2019. The “Mom and Dad” correction was the second time in the past week that Hailey has had to clear up a rumor. She previously shot down suggestions that her hubby lost his temper at her following the spread of a clip in which it appeared Justin was yelling at Hailey.

“Reminiscing on how amazing last weekend was. Had the best time surrounded by so much love,” she wrote over the picture on her Instagram Story. “Any other narrative floating around is beyond false. Don’t feed into the negative bulls— peeps.”