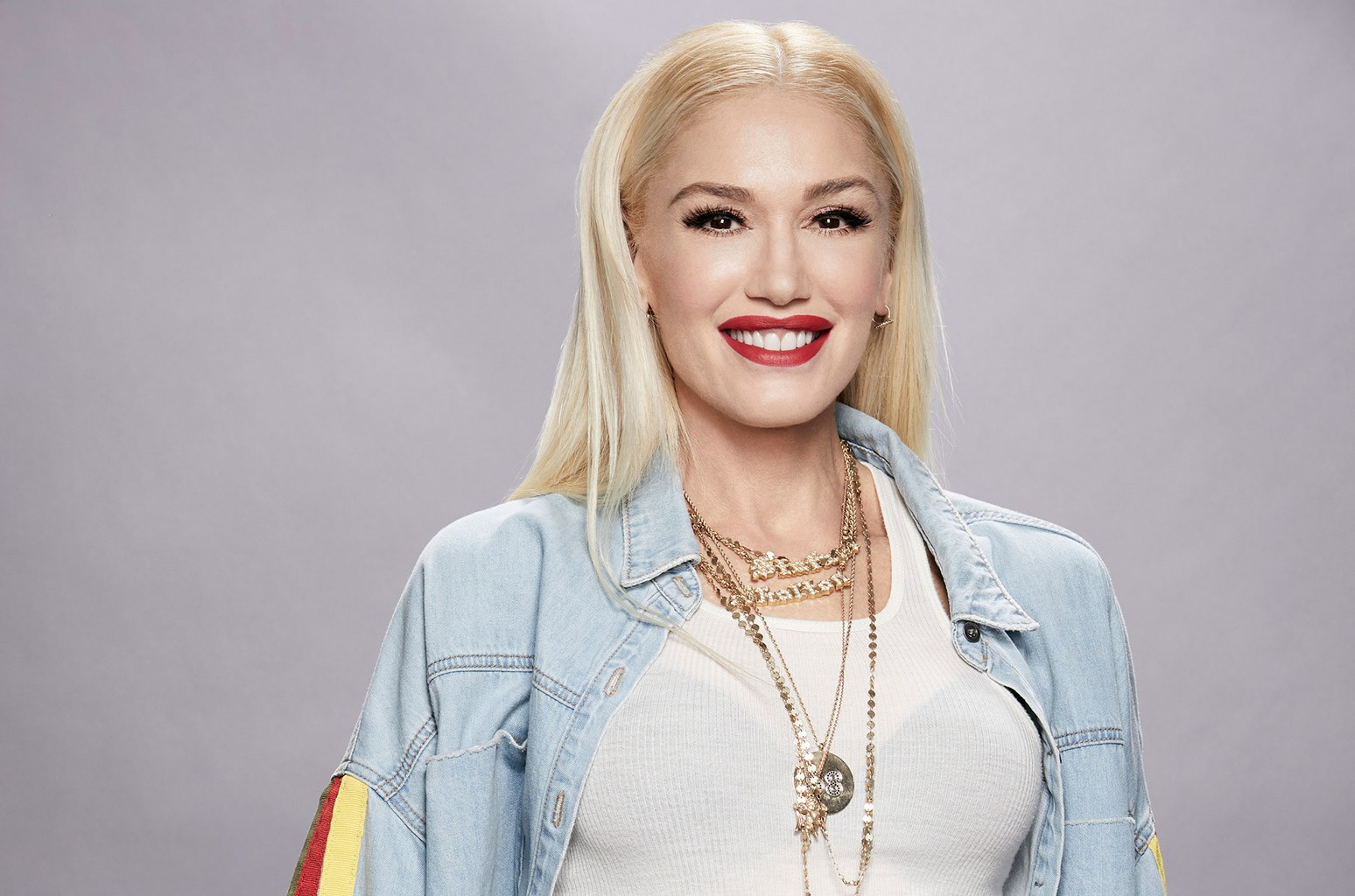 Those wedding bells are getting ready to chime for Gwen Stefani! The musician revealed on her Instagram stories that she recently celebrated her upcoming wedding to Blake Shelton with a bridal shower with her loved ones.

“I got kidnapped by my family to celebrate,” she shares happily in a video posted late Thursday (June 10). “I”m getting married!”

Subsequent images reveal some of her gifts, including one wrapped in beautiful white paper with light pink dot and tied with gauzy, pink bow and a green, leafy ribbon. She also zoomed in on some gorgeous pink and orange-y roses, writing, “feeling loved feeling blessed.”

In one particularly sweet shot, she is holding a card signed by her mom, sister Jill, as well two women named Jen and Alison. “We love you so very much!” they wrote. There were also other messages written around the card. On the left read “Something old…,” with the mass booklet from her parents’ wedding taped below; above the message was the drawing of a gift with “Something new” written underneath; “and something borrowed and blue” was written on the bottom of the card, with what appears to be a piece of jewelry attached next to it.

Though the couple haven’t revealed their wedding date, they have been sharing some details from the upcoming celebration, including that they hope it will be “this summer.” Shelton dished to Jimmy Fallon in late May that OMD’s hit “If You Leave” will be their first dance. “We both love the song,” Shelton said at the time. “We’re both fans of the ’80s. Why not?”

As for potential performers at the big shindig? Miley Cyrus has offered up her services, and Shelton and Stefani’s former fellow Voice coach Adam Levine is interested too. The Maroon 5 frontman said on The Morning Mashup that he “would love” to play at the couple’s wedding, but also joked “they can’t afford me.”

It’s not an idea that the country star is opposed to. Back in December, he told Seth Meyers that he’d be down with having his pal perform at his wedding. “He might not like it, but Adam Levine’s going to get the band together and come play our wedding,” he joked. “I’ve already seen a music video where they crash people’s weddings, and he owes me a lot for just putting up with him over the years. So you can get Adam to come be our wedding band.”

Shelton and Stefani announced their engagement in October 2020 after five years together.