‘Grease’ Prequel ‘Rise of the Pink Ladies’ Coming to Paramount+ 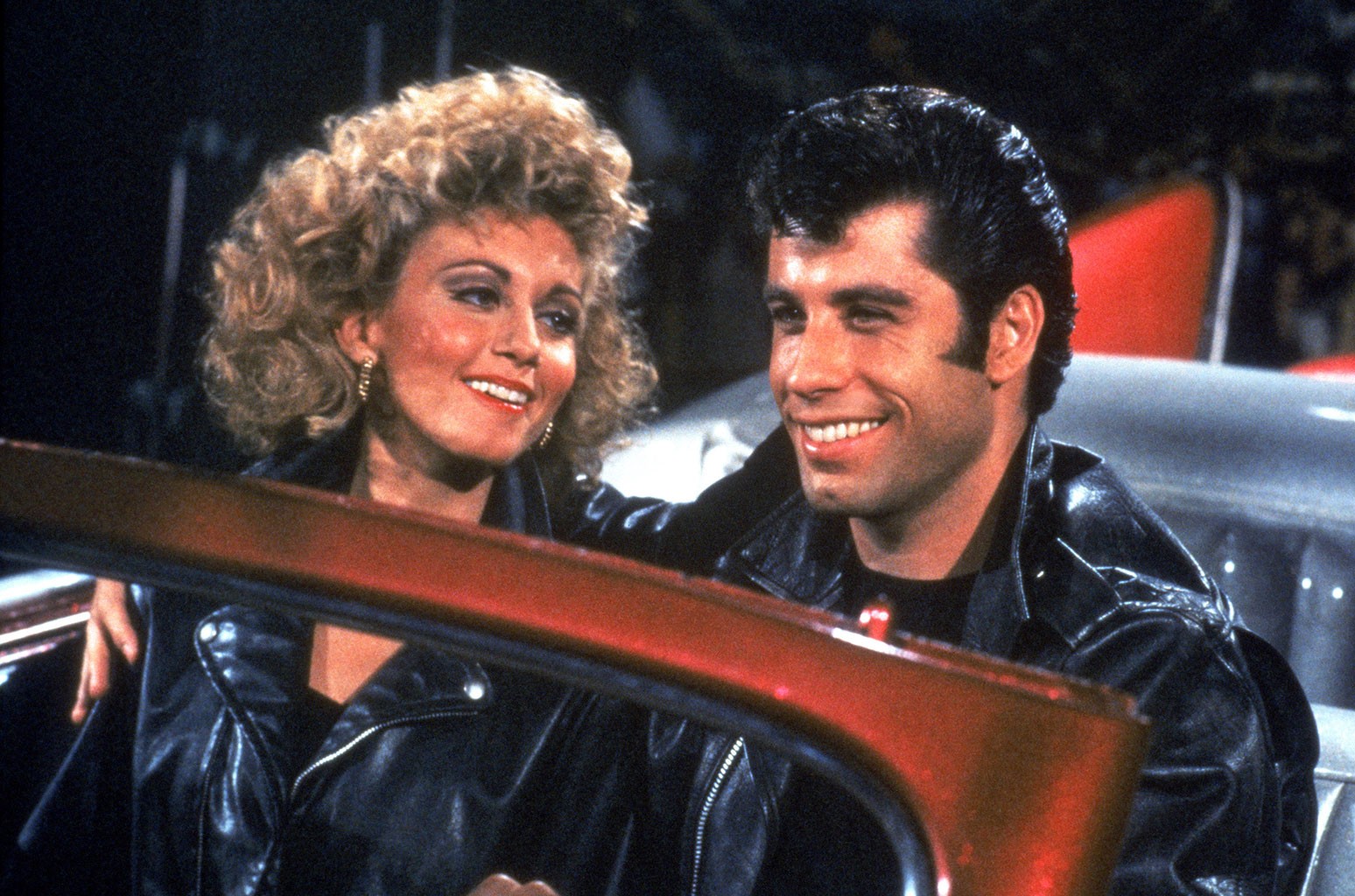 Grease is the word at Paramount+.

The ViacomCBS streaming service has given a series order to Grease: Rise of the Pink Ladies, a prequel to the beloved musical. The 10-episode show comes from Paramount TV Studios, whose president, Nicole Clemens, also now oversees originals on Paramount+.

Rise of the Pink Ladies takes place four years before the original Grease. Per the show’s logline, “before rock ‘n’ roll ruled, before the T-Birds were the coolest in the school, four fed-up, outcast girls dare to have fun on their own terms, sparking a moral panic that will change Rydell High forever.”

The show has taken a rather long road to its green light at Paramount+. It was originally titled Grease: Rydell High and scored a straight to series order from HBO Max in October 2019 under then WarnerMedia Entertainment and direct to consumer boss Bob Greenblatt and chief content officer Kevin Reilly.

HBO Max scrapped the series, however, after a management change that saw HBO head Casey Bloys take the streamer under his purview. It then moved to Paramount+, where it underwent a creative overhaul and got a new title.

Writer Annabel Oakes (Atypical, Awkward.) has remained with the show throughout and will serve as showrunner of Rise of the Pink Ladies. She executive produces with Marty Bowen of Temple Hill and Erik Feig of Picturestart.

Paramount, Temple Hill and Picturestart are also behind a feature-film prequel to Grease titled Summer Lovin’, with Brett Haley directing.