Google officially announcedthat support for Stadia will end on January 18, 2023. Players will be refunded not only for the subscription, but also for the devices they bought. Launched two years ago, the cloud service allows you to play video games in 4K resolution at 60 frames per second with HDR support on slower machines with high-speed Internet. The reason for the curtailment is quite prosaic – the company is not satisfied with the number of subscribers. 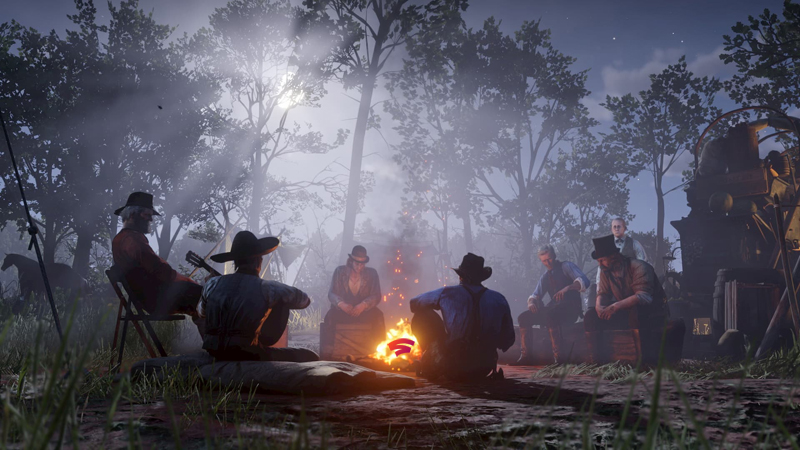 There is one Rockstar Games hit in the game catalog – since November 19, 2019, there is Red Dead Redemption 2. Players have already begun to complain that they may lose their progress in Red Dead Online. If the story campaign can be replayed at any time, then losing everything in Online is very painful. Especially if more than 6 thousand hours have been played, like the guy who drew attention to this problem.