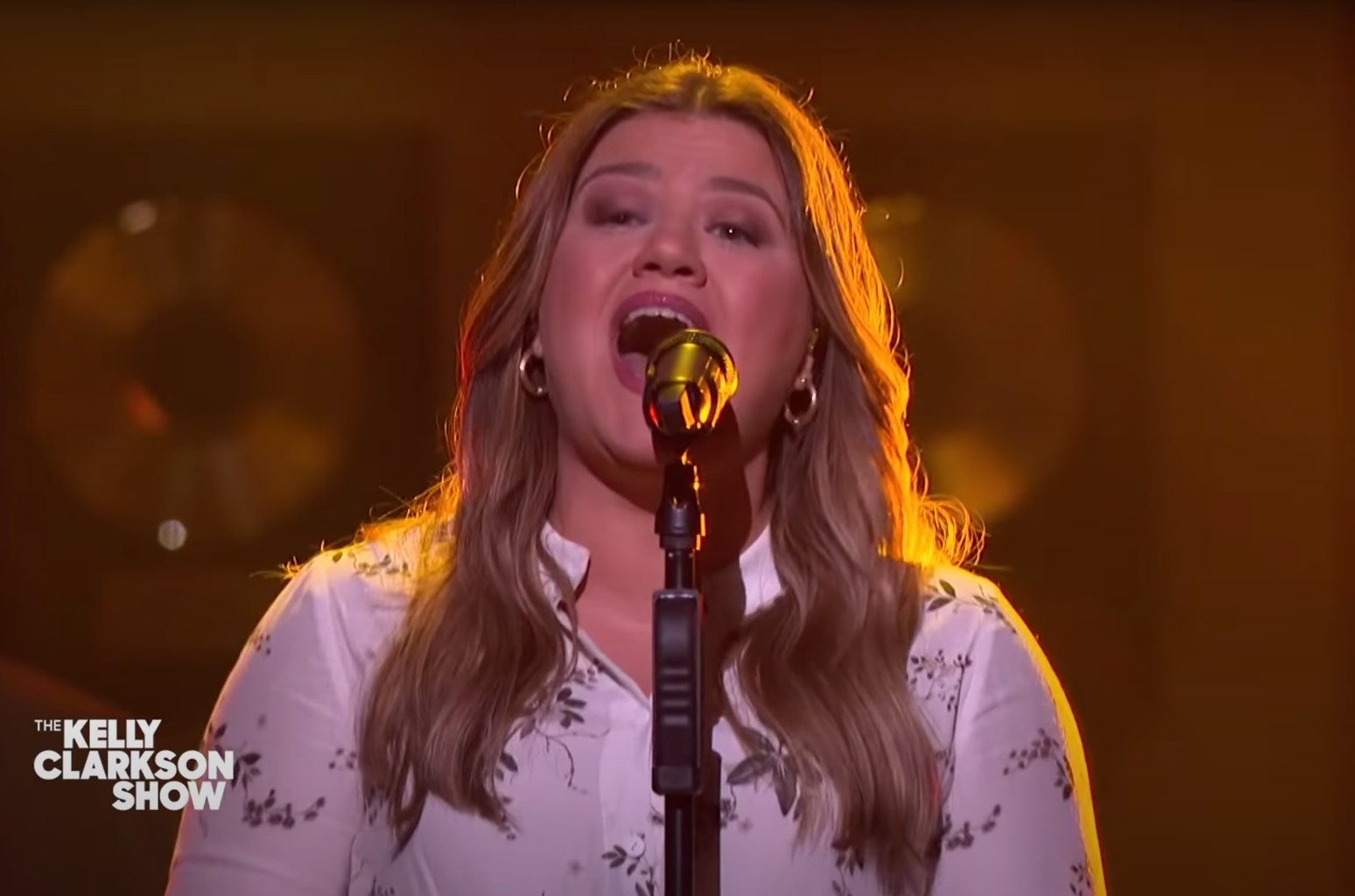 While the lights beamed to the sound of “boom clap” each time Clarkson sang the titular phrase in the high-octane chorus, the host/singer’s unfiltered vocals gave the original hit a more supple sound. “You are the light and I will follow/ You let me lose my shadow/ You are the sun, the glowing halo/ And you keep burning me up with all your love, oh,” she belted the bridge as her band Y’all revved up their instruments for the showstopping finale.

“Boom Clap” was released as the first single from the soundtrack of the 2014 romantic drama film The Fault in Our Stars and was also featured on XCX’s sophomore studio album Sucker the same year. The song peaked at No. 8 on the Billboard Hot 100 and topped the Mainstream Top 40 Airplay and Dance/Mix Show Airplay tallies.

Watch the Kellyoke cover of “Boom Clap” below.