From TLC to Taylor Swift, We Revisit Every Video of the Year Winner Ahead of 2021 MTV VMAs 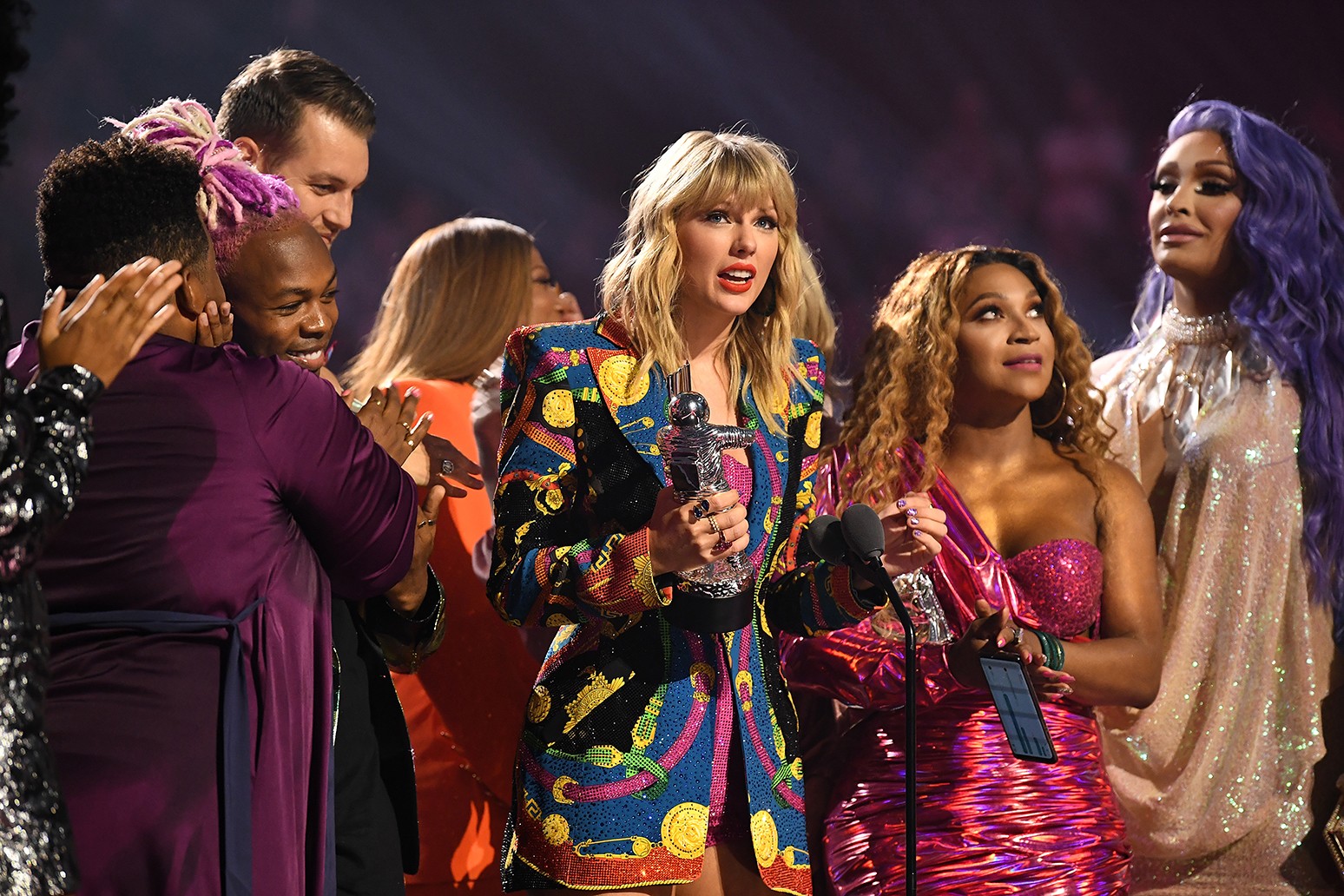 At Sunday’s MTV Video Music Awards, six videos are nominated for the top prize of the night: video of the year. And whichever of those six wins will join some very elite (and sometimes surprising!) company from the 37 previous VMA broadcasts.

This weekend, Cardi B‘s “WAP” (featuring Megan Thee Stallion), DJ Khaled‘s “Popstar” (featuring Drake and starring Justin Bieber), Doja Cat‘s “Kiss Me More” (featuring SZA), Lil Nas X‘s “Montero (Call Me By Your Name),” Ed Sheeran‘s “Bad Habits” and The Weeknd‘s “Save Your Tears” are all up for the big prize. And on the latest episode of the Billboard Pop Shop Podcast, Katie & Keith are running down every single winner from almost four decades of shows in a special edition of “Quiz Katie.”

Think you can remember the top winner from each year? Then listen to the podcast and play along below:

Also on the show, we’re previewing this weekend’s VMAs, which will be hosted for the first time by Doja Cat, who will also perform. Other performers include Shawn Mendes, Kacey Musgraves, Olivia Rodrigo, Lil Nas X and more. Stick with Billboard.com this weekend for full coverage of the MTV VMAs.