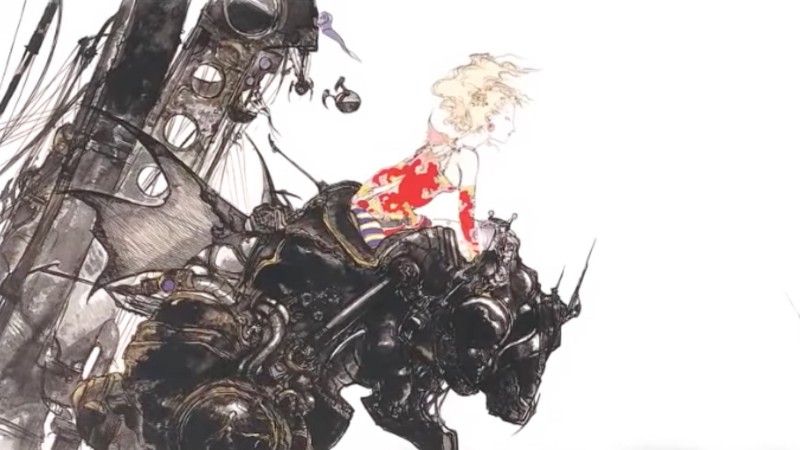 However, many expected a December release, but now we know it’s coming later. Square Enix has now revealed that we can expect this remaster on PC, iOS, and Android in February, although a specific release date was not given.

“In order to bring you the best experience possible, we’re giving ourselves the necessary time to apply final polish while finishing development on the game,” a Steam post from Square Enix reads. “We’re adding some new items for those that pre-purchase either the game individually or have purchased the bundle. We’re looking forward to sharing the final title in our pixel remaster series with you all early next year and we hope you’re looking forward to it.”

While waiting for Final Fantasy VI to hit PC, iOS, and Android next February, check out why one Game Informer editor thinks these Final Fantasy pixel remasters are awesome.

Are you excited to play Final Fantasy VI? Let us know in the comments below!

The Tomorrow Children's Relaunch Can Feature An Island Of Your Creation Via A New Contest
14.01.2022 22:27
Комментарии для сайта Cackle