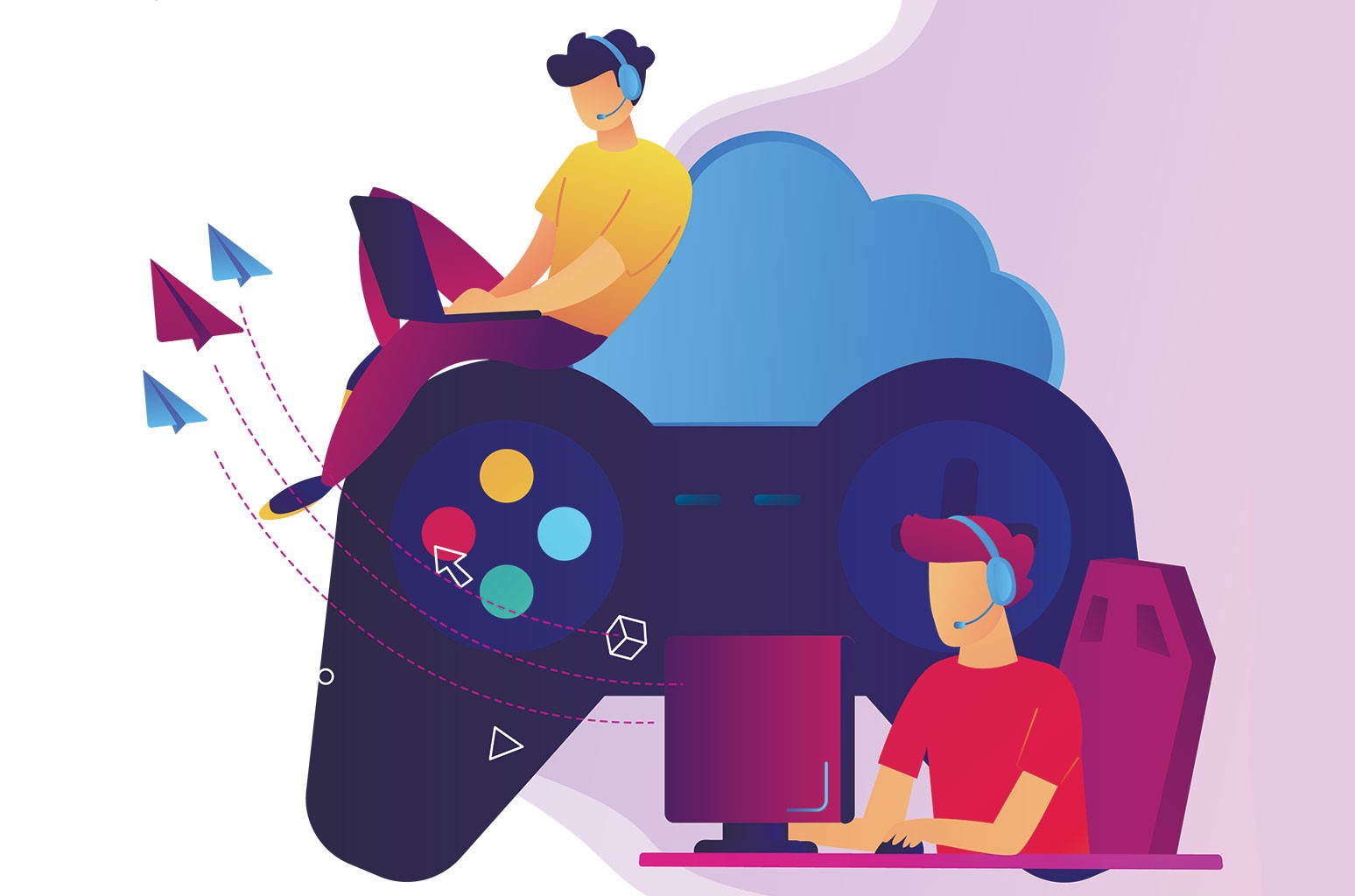 Facebook Gaming is expanding the ability for some users to play popular music in the background of their gaming livestreams, as well as in clips and other on-demand videos, putting the platform a step ahead of competitor Twitch.

As of today (Sept. 2), more than 100,000 users across Facebook Gaming’s Partner and Level Up programs can play songs from a wide catalog of popular music thanks to multi-year music licensing deals with Universal Music Group, Warner Music Group, Sony Music Entertainment and their respective publishing companies, along with Kobalt Music Group, BMG and Merlin. Users become eligible for Level Up status, which unlocks new monetization tools, when they reach milestones like having at least 100 followers; and can apply to become a Partner, which gives users additional support and early access to new features.

“We want to make sure that Facebook and Facebook Gaming are places where people entertain and build community in a deeper way, and the combination of gaming and music is essential,” Facebook Gaming’s director of global gaming creator partnerships Luis Renato Olivalves tells Billboard.

Facebook Gaming signed the music licensing deals one year ago this month, so it technically could have rolled out music access to its users earlier. But Olivalves says that the company wanted to improve their artificial intelligence-driven content recognition system first, ensuring that Facebook Gaming would be able to stick to its agreements. That’s why the platform has spent the past year testing out the feature with a small, select group of partners.

“In theory, the agreements we have with the industry already cover this expansion, we’re just now confident that we’re able to stick to what we agreed upon,” Olivalves says. “We learned a lot since we launched in September about how to handle [rights] in a more graceful, less disruptive way, while providing more transparency to the streamer.”

To get an idea of the complexity of the issue, consider that Facebook Gaming’s music licenses only cover music played in the background of livestreams. A user livestreaming a DJ set would be a no-go. Facebook Gaming’s system must be able to detect not just what music is playing, then, but whether it is in the background or the main focus of the stream. Rights also vary by territory and partner.

Olivalves says that the new system also improves the platform’s process of handling violations. In the past, streams using copyrighted content would be automatically blocked, giving the user little information on what they did wrong or how to prevent violations in the future. Now, if a user runs into a restricted track, Facebook Gaming will surface an in-product notification that identifies the artist and title.

“[Until now] we were never able to give you enough information or provide real-time awareness of what was happening to your livestream,” Olivalves says, “so you can not only fix it in real-time, but learn how to not do that in future streams.”

The announcement gives Facebook Gaming a leg up on Twitch, the gamer-focused livestreaming platform which so far lacks broad music licensing deals with record labels and publishers. Over the past year, the National Music Publishers’ Association and RIAA have sent tens of thousands of takedown notices for infringing content on the platform, attempting to force Twitch to the negotiating table by frustrating its users. Meanwhile, Facebook Gaming has been growing: The platform counted 533 million hours watched in July, according to the latest report from livestreaming platform and industry tracker StreamElements, an increase of 26% month-over-month and 53% year-over-year. Twitch saw 1.8 billion hours watched in July, representing a 23% year-over-year growth.

Facebook Gaming users who are not part of the Level Up or Partner programs are still limited to the platform’s “Sound Collection” of royalty-free background music. A representative for the company declined to specify if and when Facebook Gaming will expand music access to all users, saying only that “The hope is to always continue growing our music offerings for our community of creators.”

Facebook Gaming is celebrating the news with the launch of its “#PlayLoud” series, which pairs popular gamers with DJs like Diplo and DJ Khaled, who will spin the background music for their gaming livestreams.

“We’re showing how those two community drivers,” meaning music and gaming, “can make a deeper relationship between creators and gamer fans in real-time,” Olivalves says. “Hopefully, this will prove that power.”

Read more about the announcement in Olivalves’ blog post here.