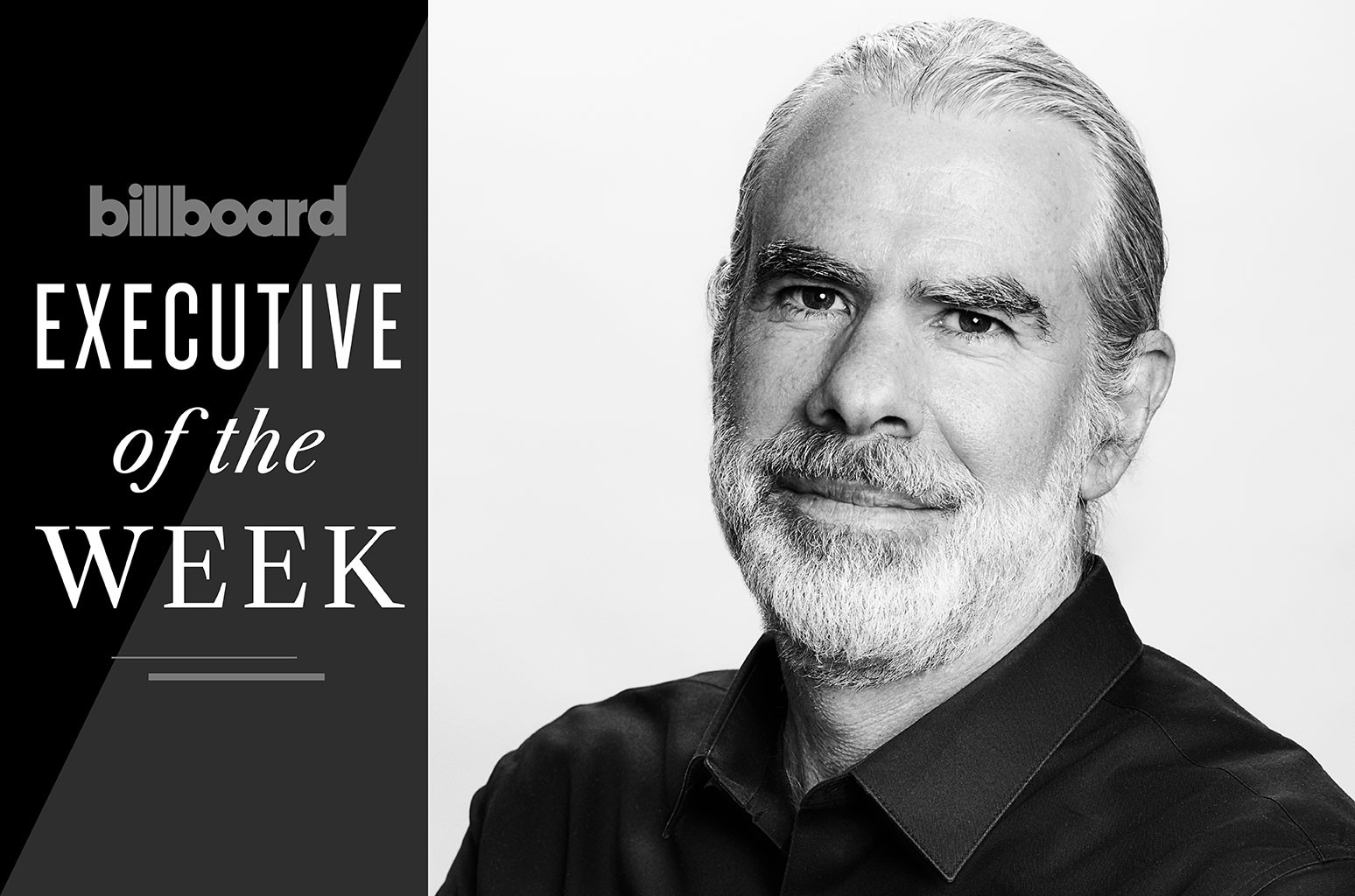 This week, the Grateful Dead rose to the band’s highest chart position in nearly 35 years, as the archival Dave’s Picks Vol. 40 reached No. 13 on the Billboard 200, the highest spot since 1987’s comeback album of sorts In The Dark reached No. 6. The album — a live release of two shows from July 1990 that took place in Noblesville, Ind. — sold 23,000 copies in the week ending Nov. 4, according to MRC Data, all from a four-disc box set put out by Warner Music Group’s catalog division Rhino Records.

It’s also, of course, the 40th edition of the Dave’s Picks series, the collection of live releases curated by longtime Dead archivist Dave Lemieux and Rhino president Mark Pinkus that have been released in limited-edition box sets, one per quarter for a decade now, and which continue to one-up each other on the Billboard album charts. (These particular shows, notably, are among the last to feature keyboardist and vocalist Brent Mydland, who died a week later.)

Released exclusively on the band’s Dead.net website, which Rhino runs, they quickly become collectors’ items amongst the group’s famously-rabid fanbase, many of which subscribe to get each edition as well as subscriber-only bonus discs. The success of the series earns Rhino’s Pinkus the title of Billboard’s Executive of the Week.

Here, Rhino’s resident Deadhead talks about the long-running series of archival releases, how the collection has grown over time, future opportunities in the streaming space and why Jerry Garcia and Bob Weir stand up alongside more conventional pop-culture music legends as songwriters. But mostly, this project is a labor of love. “People ask me, ‘Is working with the Grateful Dead a dream come true?'” he says. “It’s so mind-blowing that it’s beyond just a dream — it’s spectacular. It’s the highlight of my career.”

Dave’s Picks Vol. 40 is the highest-charting Grateful Dead album since 1987. What key decision did you make to help make that happen?

It’s an interesting question, because it’s Vol. 40. We decided, as we do with every Grateful Dead release, that we choose a kickass show, and this volume is a perfect example of the Grateful Dead playing at the highest level.

After 40 volumes, this one broke the Dave’s Picks record for highest charting edition, which was Vol. 39, suggesting that they’re growing in popularity. Why do you think that is?

I think the Grateful Dead are growing in popularity. I just spent three nights at the Hollywood Bowl last week with Dead and Co., and this band’s popularity is growing, the music is expanding and the age group that is falling in love with it is getting younger and younger. [I think that’s the case] because these songs — these Garcia/Hunter songs, the Weir/Barlow songs — are every bit as good as Lennon/McCartney songs. It’s just taken people 55 years to figure that out.

When you put these out, do you have to do any marketing, or do they effectively sell themselves, given the fanbase?

Dick’s Picks are exclusive to Dead.net, the band’s website that we run, and we just need to notify the fans that the newest one is available and they come running. And rightfully so. We’re in the process of selling the new subscriptions for Dave’s Picks — we allow people to sign up during the months of November, December and the beginning of January where you can subscribe to the Dave’s Picks series, which gives you four volumes, one every three months, plus a bonus disc that only subscribers get, so these practically all sell out in subscriptions.

Do you have input with the Dead’s archivist Dave Lemieux, or do you just trust his instincts in terms of which shows to put out?

David Lemieux is like my Canadian younger brother. He and I speak all the time, but as the band’s archivist, David ultimately does choose the show.

What was it about this particular one that resonated the most?

Based on the year, it’s hitting a lot of people my age that were at the show, 1990 — if you’re in your 50s, you were in high school or college at the show, and that group is still very much buying CDs. And this was just such a famous show from that era that people just quickly gravitated towards it.

Why do you do these as limited-edition box sets?

When Dave’s Picks started, it started at 12,000 units, and now 10 years later it’s at 25,000 units — for those that say the physical business is shrinking, I believe the Grateful Dead are showing the exact opposite. So we find a number that feels like the right number, and then we stick to it until the next year.

Do you have any plans for these to be streaming widely?

Streaming opportunities are in discussion. We just started with vinyl — Dave’s Picks Vol. 1 is coming out on vinyl in a couple of months. No immediate plans [for streaming] though.

How many more of these shows do you still have in the vault?

Probably, I don’t know, at least a thousand? This band is very, very good — and consistently good. We want the quality of our releases to always be high, but we’ve got years’ worth of shows to work with. And thinking back to your marketing question — yes, we notify the fans, but we have created a very strong relationship with the fans, with Deadheads both casual and hardcore, and so we’re constantly communicating with them through email, through social media, through all different avenues, and it is that direct relationship that we have with this very committed fanbase that’s allowing us to sell the amount of units that we are selling.

I know this is a passion project for you as well. What do you love most about being involved in something like this?

People ask me, “Is working with the Grateful Dead a dream come true?” It’s so mind-blowing that it’s beyond just a dream — it’s spectacular. It’s the highlight of my career. I just make the decisions with David and management based on, “Hey, as a Deadhead, would I want this? Would I want to listen to this? Would I buy this?” So we just keep things authentic by filtering them through our own Deadhead-ness.