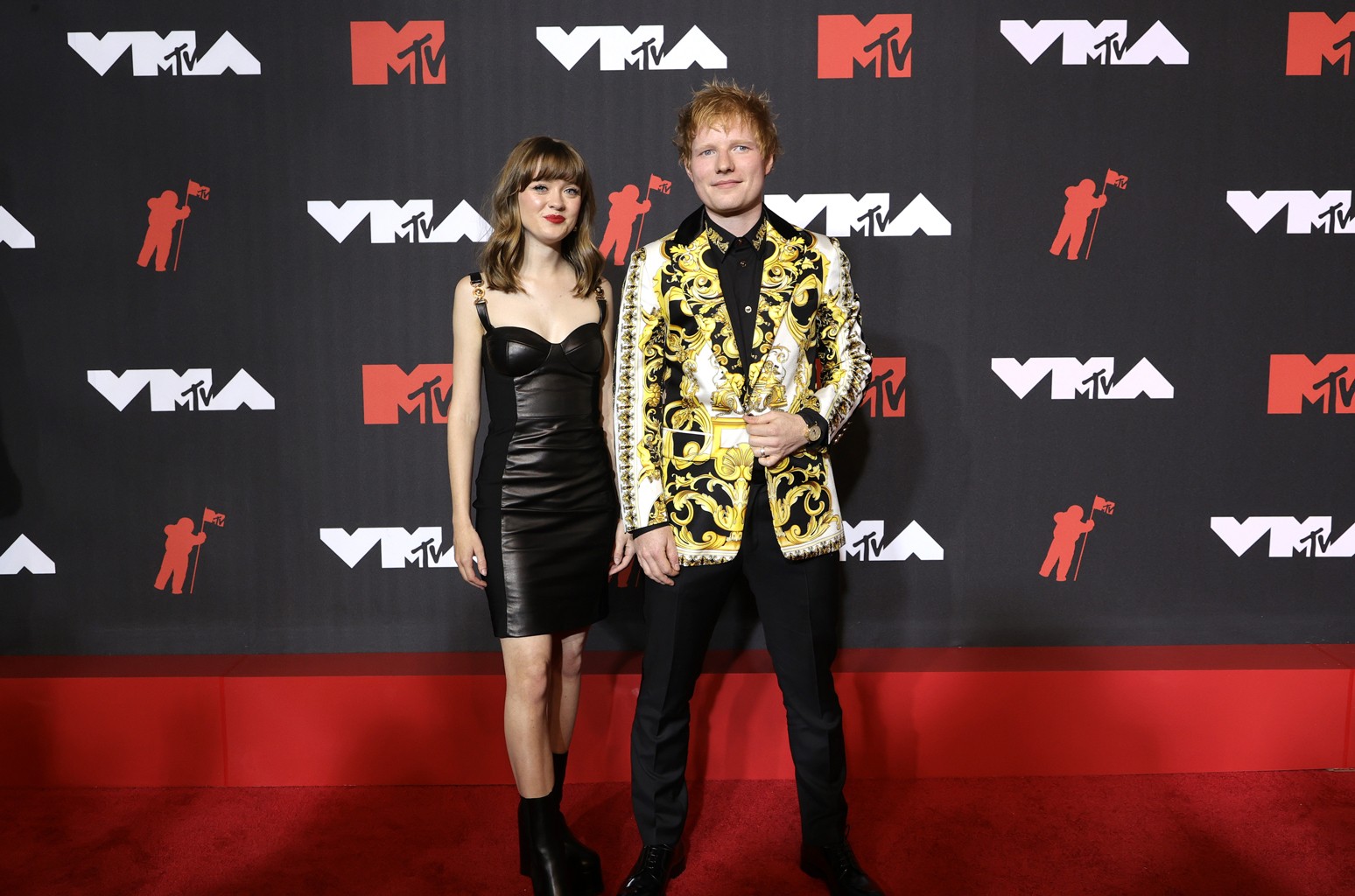 Though Ed Sheeran has a new album on the way, on Sunday night (Sept. 12) at the 2021 MTV Video Music Awards, he was more so in executive mode. He walked the red carpet alongside his artist, burgeoning pop singer Maisie Peters, and gushed about what he has learned so far from her during their time together.

“For me, I think it’s wonderful having someone like Maisie, who’s a generation down from me, seeing how she write songs, how she speaks to her fanbase, and it’s a totally new level of doing things that I couldn’t do myself because she’s grown up with it,” Sheeran shared with Billboard on the red carpet. “She knows how to work her fanbase. It’s the same with me in 2011 and Twitter. It’s the same with her amazing fanbase now.”

In June, the 21-year-old Peters signed to Sheeran’s Gingerbread Man Records after previously receiving high praise from Taylor Swift in 2020 for her and Griff’s cover of “Exile.” Two weeks ago, Peters released her debut album You Signed Up for This.

“I mean, I’ve learned so many things, but it’s been amazing to work with someone who’s really done everything, experienced everything, and obviously has a different perspective on everything,” Peters said of Sheeran. “I want to bring that to what I do, which is still very new.”

Sheeran himself is gearing up for his new album =, his first since his 2019 fourth studio album No. 6 Collaborations Project. His previous effort included a bevy of co-stars along for the ride, including Justin Bieber, Bruno Mars, Travis Scott, Cardi B, Eminem, and more. This time around, Sheeran told Billboard he expects to ride solo once again for his forthcoming album.

“The reason I did the features project was that I never ever do features. I do a few features with other people, but never on my own records,” said Sheeran. “I had +, I had X, I had ÷, and then I felt it was time to just work with people that I wanted to work with. Now I’m just doing solo stuff.”